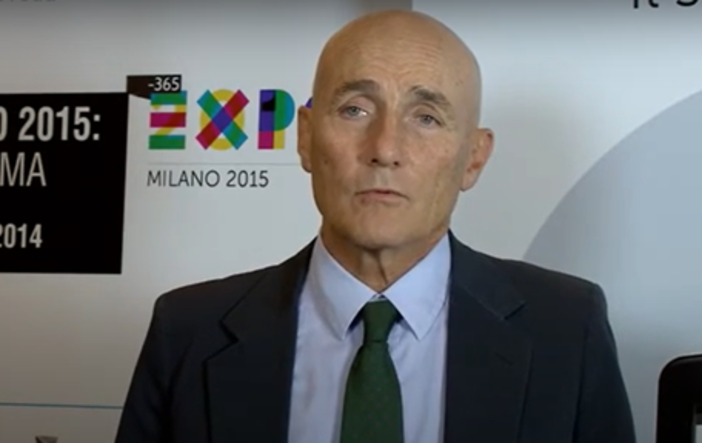 Marco Roveda is someone who mixes theory and practice. Although he graduated as a surveyor, he promptly went on to study biology. But amazingly, his first professional achievement was in architecture.

At only twenty years of age, Marco Roveda founded a construction company, and two years after, another. Yet he found that economic success did not offer him happiness. He needed more. This led to him leaving behind everything and settling in a small rural town where he rediscovered the simple life. Dedicating himself to the simplest of manual activities, he engaged in harvesting hay and cutting wood, giving his thoughts free reign to wander where they would.

The early 80s saw him fuse his love of nature and business. Marco Roveda started one of the first organic farming and organic yogurt businesses in the country. The company, Fattorie Scaldasole, was founded at a time when awareness grew about environmental issues and the risk associated with pesticides. He also built the first passive solar-powered house in Italy in 1981 on his Fattorie Scaldasole commercial farm which currently hosts the country’s first solar tracking photovoltaic park.

Due to his efforts in the agricultural sector, many have followed his lead. His efforts have resulted in various awards and accolades. These include the Ernest & Young and Milan Chamber of Commerce “Entrepreneur of the Year” award in the “Quality of Life” category in 1997. In 2008, the World Economic Forum awarded Marco Roveda the Social Entrepreneur of the Year” award, while he was named a member of the WorldShift Council on the G20 in 2010.

Marco Roveda is also the author of “Why we’ll make it” and other well-received published works. He is also the founder and president of the LifeGate Group. The aim of LifeGate is to embrace sustainability in all their life choices and become protagonists of a new social order

As a keynote speaker, Marco Roveda talks about all aspects of the need for sustainable growth, whether in the private, public, or agricultural sectors. He lives in Italy and speaks Italian and English. 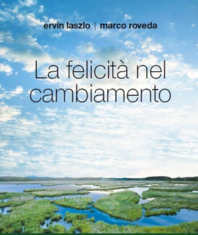 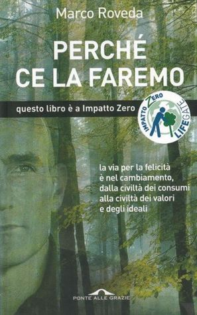 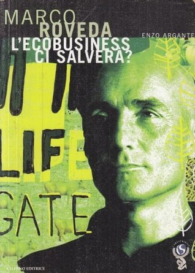