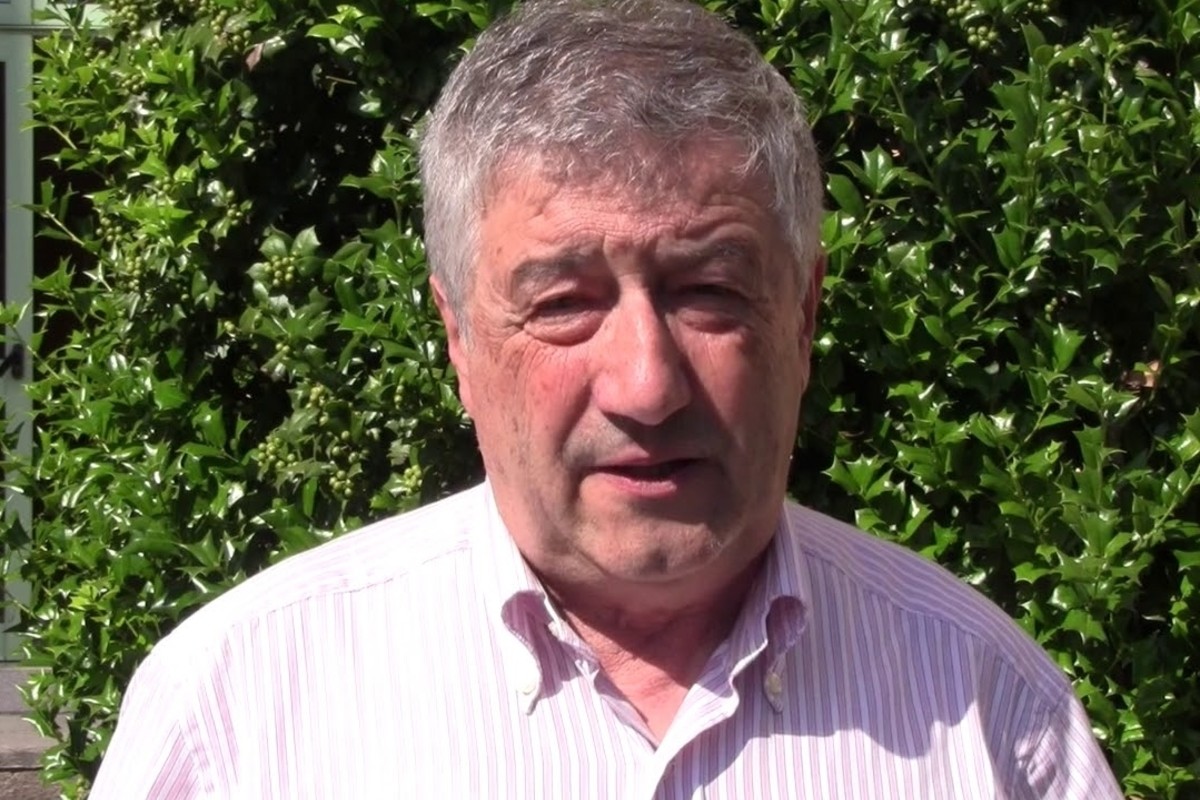 Mario Agostinelli first became involved in politics as a student. After graduation, he went to work as a chemical researcher for ENEA (Agency for new technologies, energy, and the environment). His interest in politics did not end there, however, as, during this period, he played a role in the formation of the CGIL Ricerca Union. Mario Agostinelli became a full-time trade unionist in 1974 when he joined the PCI. He was deeply involved in the textile union and the Lombardy CGIL, becoming the general secretary for the latter in 1995. He held this position until 2002. He went on to be elected to the list of Rifondazione Comunista where he was the group leader before being joining Sinistra Ecologia Liberta in 2009.

His time in the trade union movement saw Mario Agostinelli taking a leading role in the referendum battle against nuclear power. He was also in charge of the CGIL for the Brussels community. His time in the CGIL saw Lombardy clash with the health policy promoted in his country at the time.

An arbitrator for North-South solidarity, Mario Agostinelli spent much of his time fighting for employment, social and labor rights.

His return to ENEA saw Mario Agostinelli co-ordinate a group of 36 researchers. Their aim was to introduce renewable energies and job creation. Two years later, i.e. in 2004, he created Unaltralombardia. The movement strived to bring politics closer to the man on the street while renewing forms of representation from the bottom up. The aim, in so doing, was to give voice to the needs, expectations, and projects that would help to form a different yet better Lombardy.

His role in the Regional Council is one that sees Mario Agostinelli fight against ‘federalism in the Po valley’, corruption in public administration, and the privatisation of health care, water distribution, and education. He is also known for his fight against pollution, the preservation of parks and public spaces, the use of renewable energy, sustainable mobility, productive reconversion, support for those who are not self-sufficient, participatory democracy, and for transparency in Public Administration.

On an international level, Mario Agostinelli has been associated with the World Forum of Alternatives and the World Social Forum of Porto Alegre for many years. With regards to this, his aim has been reform with regards to environmental, social, and political issues as is pertaining to the current development model. He is also the spokesperson for the Global Energy and Climate Contract.

Mario Agostinelli is an author of note with a number of well-received books under his belt.

Mario Agostinelli, as a keynote or conference speaker, has his focus on politics, environmental issues, and sustainability.

Mario Agostinelli lives in Italy and presents his talks in Italian. 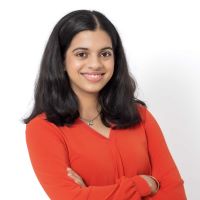 US Global influencer, inventor, and STEM and innovation activist for youth 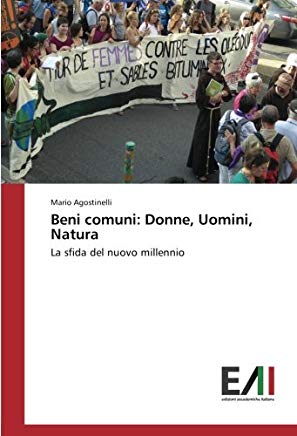 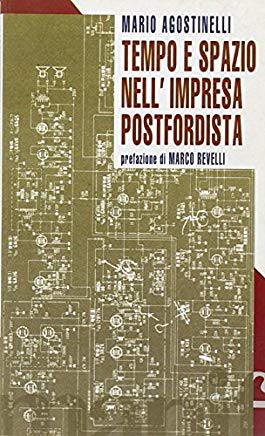