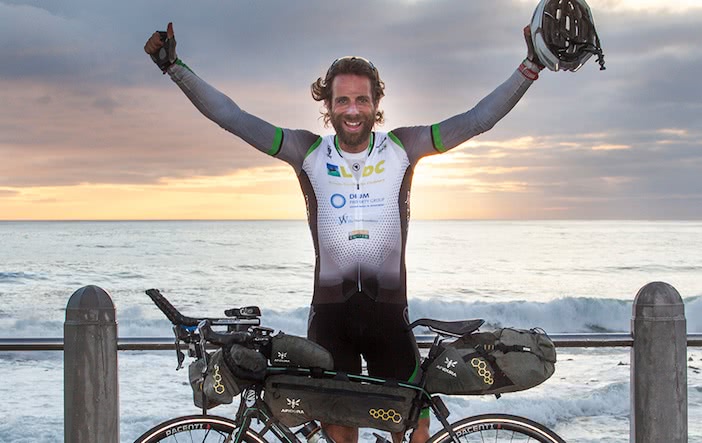 Mark Beaumont is a multitalented individual. He is an ultra-endurance adventurer, thrill seeker, athlete, TV presenter and broadcaster, and Guinness World Record holder. With more than a decade of achieving world firsts, pushing ultra-endurance and sharing his inspirational journeys, Mark is highly experienced helping businesses to perform better.

Showing extraordinary endurance, Mark, in 2008, managed to cycle around the globe in 194 days, a staggering 81 days less than the previous world record! In September 2107,  Mark attempted the challenge again, completing the 18,000 mile trip in only 78 days, ensuring himself a place in the Guinness Book of World Records for the second time.

But these are not his only accomplishments since cycling the length of Great Britain, from John o’Groats to Land’s End, as a fifteen-year-old teenager.

Mark has cycled the length of Africa, from Cairo to Cape Town, as well as the Americas, the latter being covered by the BBC in their documentary ‘The Man Who Cycled the Americas’. In addition to these feats, Mark took part in a rowing expedition from Resolute Bay, Canada, to the Magnetic North Pole. He was part of a six-man team. A few weeks later saw him join a team that wanted to cross the Atlantic in under 30 days. This adventure almost cost him his life when the boat capsized and Mark and his team spent about fourteen hours treading water before their rescue.

Mark’s journeys are encapsulated in a series of books about ultra-endurance and adventure. Besides his athletic prowess and broadcasting experience, Mark is a business administrator and works with a number of different charities and educational organisations.

Mark’s experiences garnered while travelling every continent have taught him certain lessons that constantly spur him on. He is able to reflect on the challenges he has overcome and on what keeps him motivated when facing physical and mental obstacles that too many are the stuff of fiction.

Mark Beaumont “The highlight of our conference... very inspiring... a real pleasure to work with.” Napier University, Edinburgh
5 / 5
Mark Beaumont “Mark is an inspiration to us all. Incredible.” Dell
5 / 5
Mark Beaumont “A great story delivered in a really natural way, one of the best speakers we've had.”JPMorgan Asset Management (UK) Ltd
5 / 5 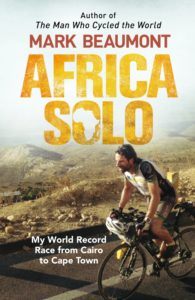 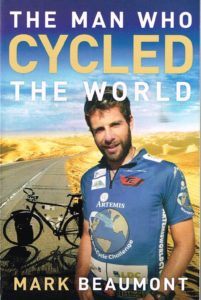