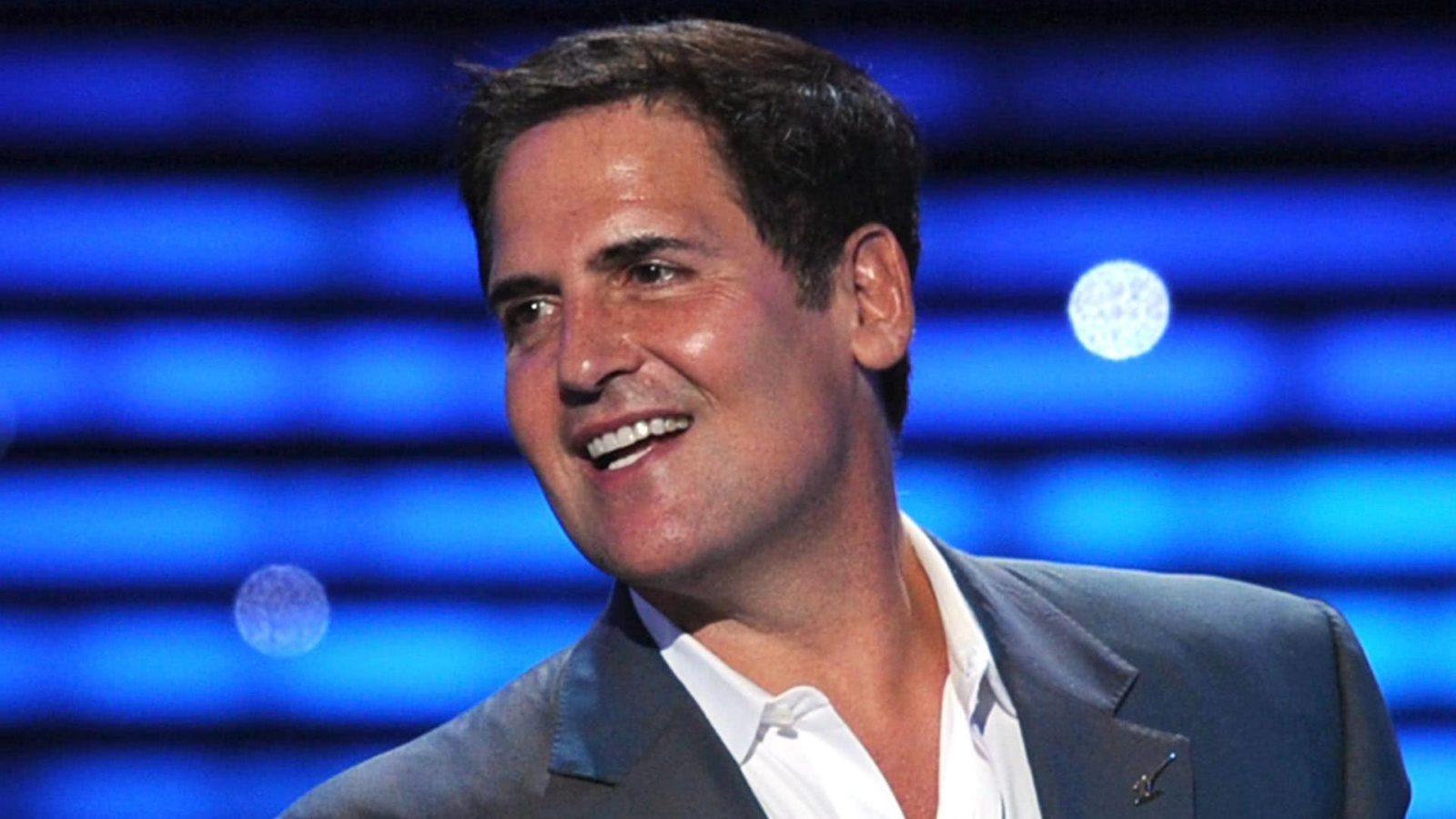 Mark Cuban is an entrepreneur extraordinaire, starting his career at the age of 12 selling garbage bags door-to-door to neighbours in his area.

After graduating from the Kelley School of Business at India University with a Bachelor’s degree in Business Administration, Mark, after a disagreement with his employer, created MicroSolutions. He sold his computer consulting service to CompuServe in 1990.

Five years later, Mark Cuban, together with his friend Todd Wagner, started Broadcast.com, a business that allowed for streaming audio over the internet. The company, which had been renamed Audionet, was sold to Yahoo for $5.6 billion dollars.

In order to avoid exposure to a possible market crash, Mark started diversifying his wealth. By 2011, he was listed as number 459 on Forbes’ list of the richest people on earth.

Since acquiring the Dallas Mavericks in 2000, Mark has overseen the team competing in the NBA finals for the first time ever in 2006, with the Mavericks becoming the NBA World Champions in 2011. The team, according to Forbes, is deemed one of the most valuable sports franchises.

Mark includes, in his diverse business portfolio, Landmark Theatres and Magnolia Pictures. He is also the Chairman and owner of HDNet, one of America’s few remaining independently owned and operated television networks.  His channel currently outperforms networks owned by much larger organisations.

Mark is currently an active investor in a variety of leading, cutting-edge technologies.

His book, ‘How to Win at the Sport of Business’, a bestseller released in 2011, chronicles his experiences in both sports and business.

“It doesn’t matter how many times you fail. You only have to be right once and then everyone can tell you that you are an overnight success.” – Mark Cuban

The ever charismatic, successful Mark is not only a leading entrepreneur and leader in the television and sports industries, but a competent, effective, and seasoned speaker covering a diverse range of topics.