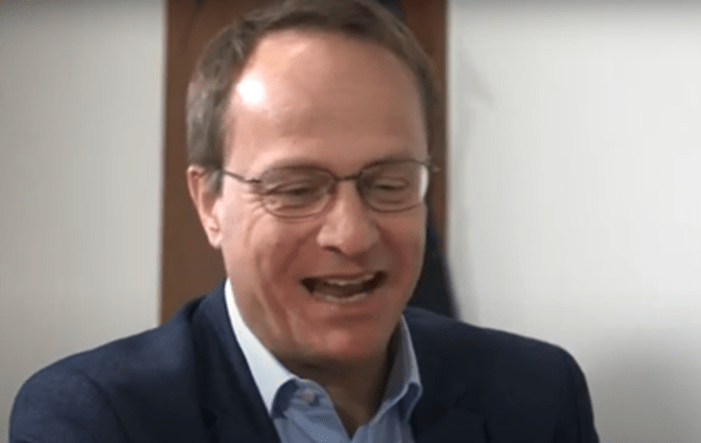 An award-winning and internationally renowned scientist, Markus Hengstschläger not only teaches but is active in the field of genetic diagnostics, basic research, and innovative consulting. He is the recipient of the order of merit for services rendered to the Republic of Austria.

Besides his work as a university professor, researcher, and sought-after speaker, Markus Hengstschläger is the Deputy Chairman of both the Austrian Bioethics Commission and the Austrian Council for Research and Technology Development. Furthermore, he is a member of the University Council of the University of Linz, and Head of the Academia Superior think Tank.

As a sought-after conference speaker, Markus Hengstschläger talks about the influence of genes on various aspects of our psychological makeup and what is needed for future success in various areas of your life.

He lives in Austria and speaks both German and English. 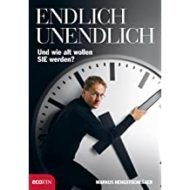 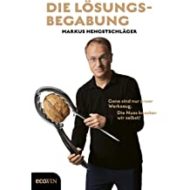 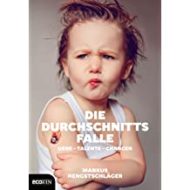