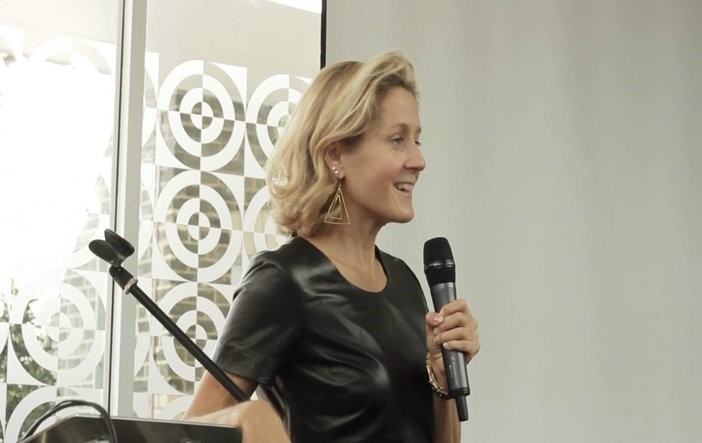 Martha Lane Fox, Baroness Lane-Fox of Soho, a highly-successful, self-made business entrepreneur, champion of digital inclusion, and philanthropist.  After graduating from Oxford, Martha started off her spectacular career as an associate at Spectrum Strategy Consultants. While there, she met Brent Hoberman, with whom she started working with at lastminute as Chief Operating Officer after a year’s stint as business development manager of Carlton Communications. Although Martha is no longer a part of this company, it is still, currently, one of Europe’s largest travel and leisure websites.

Martha’s entrepreneurial spirit did not end there, however. She is the founder of Lucky Voice, a karaoke bar chain which continues to grow. Her most recent venture as an entrepreneur is Dot Everyone, a London-based think tank staffed by researchers, technologists, and designers, who exploring changes in society due to technology.

Martha Lane Fox’s philanthropic work has seen her founder and Chair of Antigone.org.uk, a grant-giving foundation that supports charities involved in health, education, and criminal justice.

Other roles undertaken by Martha include that of the UK Government’s Digital Inclusion Champion, where she headed a two-year campaign aimed at making the UK public more literate (2009). Her sterling performance saw the role expanded the following year to advise the government on matters regarding online public safety and providing better, more efficient, online services. She is also a Non-Executive Director at Marks&Spencer, Channel 4 Television, and Mydeco, while she chairs the board of Go On UK, a digital skills charity, as well as Makie Labs and Founders Forum for Good.

“I don’t think you can be a proper citizen of our society in the future if you are not engaged online.” – Martha Lane Fox

In 2013, Martha joined the House of Lords as a crossbencher, becoming the house’s youngest female member (taking the title of Baroness Lange-Fox of Soho), while 2014 saw her appointed Chancellor of the Open University.

Martha was appointed Commander of The Most Excellent Order of the British Empire for “services to the digital community and charity” in 2013.

As a speaker, Martha Lane Fox is a wonderful role model for budding entrepreneurs. She understands the internet at all levels of society, as well as women’s roles in technology. On top of digital trends and transformation, Martha is well versed in both customer service and the process of transformation.

Martha Lane Fox 'Martha is one of the best entrepreneurs I have ever met with a unique skill to motivate others. She also has and incredible grasp of how to build brands and knows when to say no and when to make hard choices. Working for her at lastminute.com was a real privilege and is of great help in the challenges I face today. So for all that and more, thank you.'Alexis Bonte, Co-Founder & CEO at eRepublik Labs Limited
5 / 5
Martha Lane Fox 'Martha is a star. I was going to write more, but I think that does it'.Carl Mesner Lyons, Flexible CMO, brand strategist, consultant and NED
5 / 5 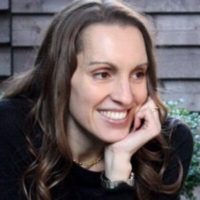