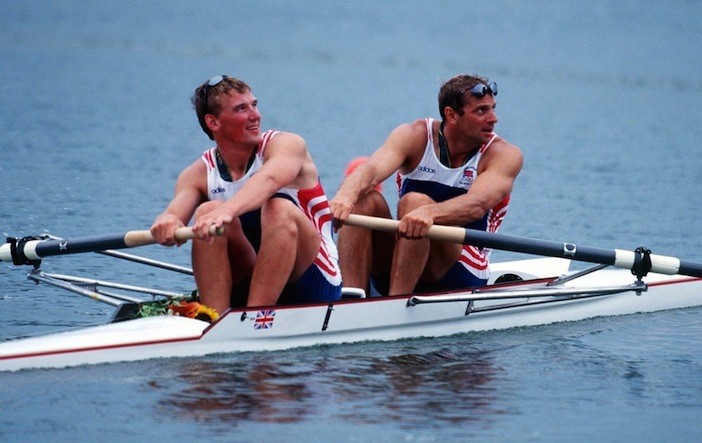 Sir Matthew Pinsent is one of the world’s greatest rowers winning ten world championship gold medals and four consecutive Olympic Gold Medals. Three of these Olympic medals were won with iconic British oarsman and five times Olympic gold medalist Steve Redgrave. Matthew provides in an in-depth look at what it takes to achieve success and stay there as a motivational speaker to businesses and conferences world-wide.

Before starting his professional rowing career, Matthew rowed at Oxford University where he was President of the Blue Boat. He  won his first Olympic Gold Medal at the aged 21 in 1992 in Barcelona. He continued his journey with another win in 1996 Olympics, another in Sydney in 2000 which would be Redgrave’s fifth and last Olympics. The story of the Sydney gold and the struggles the four had approaching the Games in itself makes a great story of triumph over adversity.

He won his fourth Gold in Athens in 2004  and became one of the most-celebrated athletes in the history. Matt retired in 2004 and was knighted in the same year. He also received rowing’s highest honour the Thomas Keller Medal for rowing in 2005. He is a sports commentator with the BBC and is regarded as among the best Olympic sports speakers.

Matthew speaks at many corporate events and plays golf. His recent appearances for IBM, BT, NatWest, RBS, Marks and Spencer, and Procter & Gamble have placed him amongst the leading sports motivational speakers on the circuit.

Matthew Pinsent "Manpower was delighted to have Matthew present at the CIPD conference last year. He helped to attract a great deal of attention to our stand and went out of his way to talk to both prospective and existing clients thereby giving a good impression on behalf of Manpower. We would like to thank Matthew for his support and professionalism on the day." ManPower
5 / 5
Matthew Pinsent 'Many thanks for attending our Business Excellence Awards, you proved to be an extremely popular guest speaker'. Cambridge Newspapers
5 / 5
Matthew Pinsent "A big 'Thank you' to Matthew for yesterday, it was great to meet him. The whole day went well and Matthew's talk was fantastic! I hope he enjoyed himself too and I hope I have the opportunity to work with him again soon."Procter & Gamble
5 / 5
Matthew Pinsent "Matthew's speech was excellent and extremely motivational. He commanded the stage and captivated the audience. I would like to use him for every conference."IBM
5 / 5 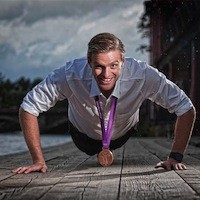 Famed Spanish Mountaineer; the first to conquer Everest in the 1996 disaster, media personality, author, and model 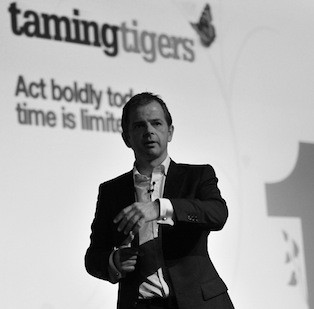