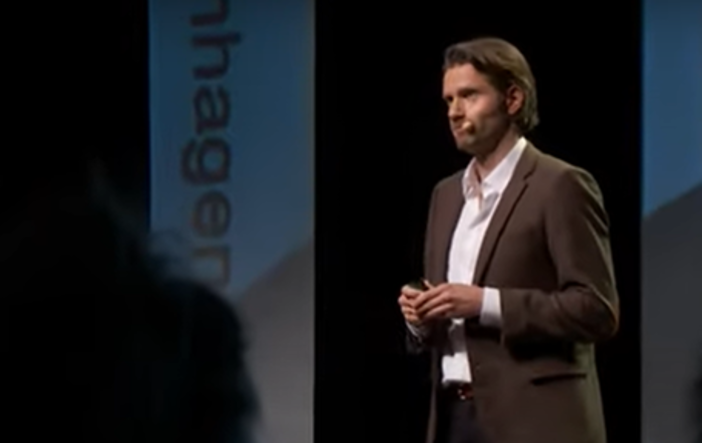 A leading world expert on the concept of happiness science, Meik Wiking understands why some people are happier than others and how to measure happiness. He understands what it takes to make a good life and achieve a sense of well-being not only at work but in your home life too.

Meik Wiking is the CEO of the Institute For Happiness. The think tank is a leader in its kind with a focus on happiness, wellbeing, and quality of life. He is also a Danish research associate at the World Database of Happiness, and a founding member of the Latin American Network for Wellbeing and Quality of Life Policies.

An internationally renowned author, he is the author of the New York Times best-seller ‘The Little Book of Hygge: Danish Secrets to Happy Living’. The Danish concept of ‘hygge’ roughly translates to happiness. His works have been translated into over thirty-five languages spanning the globe.

Meik Wiking also has wide exposure in various media. He has, thus far, been interviewed by over 500 media outlets across the globe. These include, amongst others, China Daily, BBC, CNN, The New York Times, and many more.

As a speaker of note, Meik Wiking is known for his ability to convey complex theories and ideas to audiences. His over 200 public speaking engagements thus far have seen him address audiences in over 40 countries. Amongst these, he includes his TEDx talks in Copenhagen, Google Talks in New York, and his appearance at the Global Dialogue for Happiness during the World Government Summit in Dubai. He lives in Denmark and presents in both English and Danish.

The audience will learn why Denmark is often crowned as one of the happiest nations in the world and how factors such as income, genes, relations, social media, age, marriage, children, and work influence our feelings and our level of happiness. And how do you even measure something as abstract as happiness anyway?

Meik Wiking also talks about how to create better surroundings for the good life. Why are some people happier than others? And what creates better job satisfaction?

In his keynotes, speaker Meik Wiking manages to combine a professional insight with lots of humour, vitality, and presence. 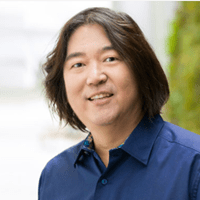 An inspirational voice on personal development, entrepreneurship, and prosperity – author of Happy Money 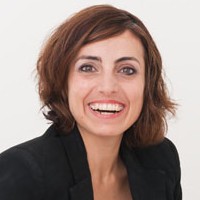 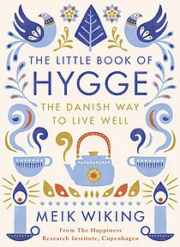 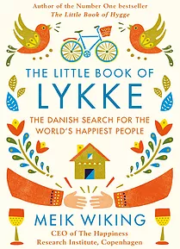 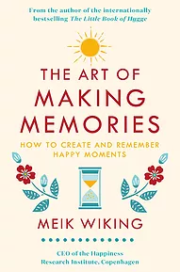 “Any international large scale event within business, R&D and government relations, I would anytime place under the responsability of Meik and his team at Monday Morning! We've worked together since 2008 introducing South Korea's green tech and climate sector to Europe and Scandinavia. It has been a pleasure working with Meik, whom I've come to know as a highly skilled, diplomatic and cool-headed professional with a friendly and open-minded personality.”