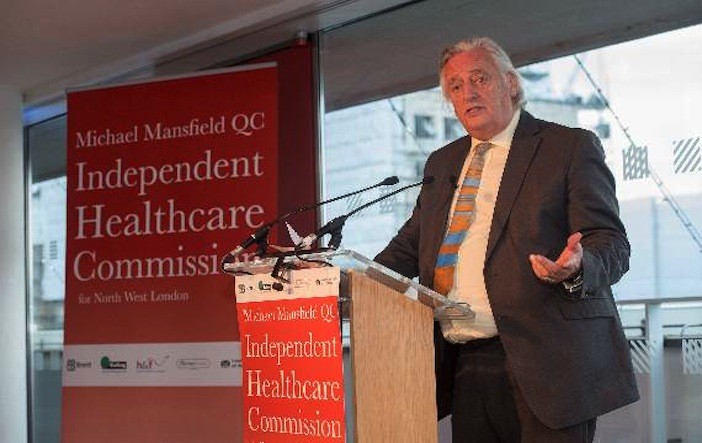 Michael Mansfield QC is a popular human rights lawyer who rose to popularity only a few years after establishing the popular Tooks Chambers in 1984. It only took him five more years to become Queen’s Counsel. Mansfield has a history of representing defendants in controversial cases, especially cases involving issues of civil liberty.

Michael Mansfield QC is president of various organizations including Amicus and animal welfare organisation Viva!. Michael is also honorary fellow and professor at number of universities. He has also contributed valuable ideas to number of public debates, especially those concerning human rights.

Although Michael Mansfield has presided over a huge list of popular cases, the Guildford Four and Birmingham Six are his most recognised cases. He has also filed posthumous appeals on behalf of the last man hanged in Britain, making him one of the most popular human rights barristers in the Europe.

Michael often attends public debates and likes to speak about his view on human rights and the current justice system. His argument is strong and his logic is always legally profound.

(Please note we only take enquiries relating to Michael Mansfield as a speaker and do not engage in or forward details to Mr Mansfield of any other nature.) 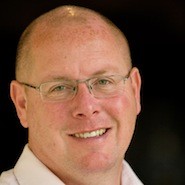 The Original Rogue Trader - How Organisations Can Minimise Risk & Threats 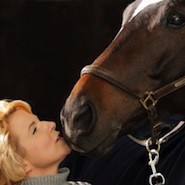 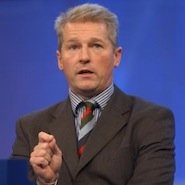