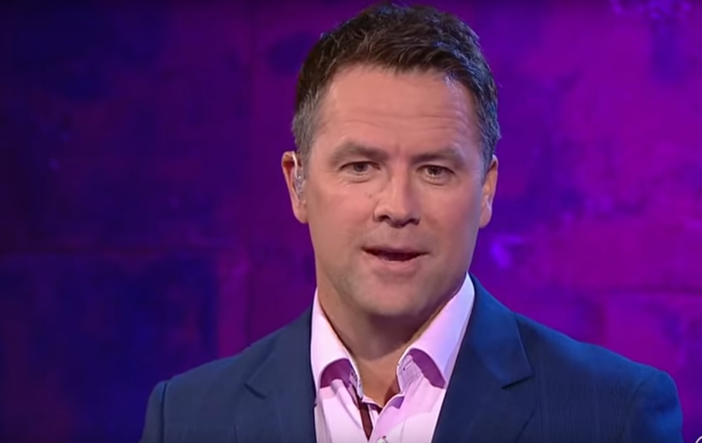 Michael Owen, a former England footballer, played for Liverpool, Real Madrid, Newcastle United, and Stoke City. His impressive career saw him claim the Premier League Golden Boot twice, as well as being the last English player to receive the coveted Ballon d’Or in 2001. He managed to amass 89 senior international caps after representing his country from schoolboy level. Michael, who retired from professional football in 2013, is the only Englishman to score in four major tournaments.

Considered an expert in the field of football, Michael Owen, these days a regular football commentator and pundit, nowadays owns and breeds racehorses.

As the son of a former football player, Michael Owen began his football career in Liverpool. Speedily progressing through their youth team, he scored his debut in 1997. His first season in the Premier League saw him the joint leading score goaler with 18 goals under his belt. He repeated his performance during his second year, becoming Liverpool’s leading score goaler from 1997-2004. As such, he was an integral part of the 2001 Liverpool side that won the UEFA Cup, FA Cup, and Football League Cup. The season end saw Michael  awarded the coveted Ballon d’Or award.

Michael’s stint at Real Madrid saw him over 160 times throughout his career. Going on to present Newcastle United, Manchester United, he went on to win three trophies, including the Premier League and Stoke City.

Michael Owen, capped 89 times for England with 40 goals scored, represented his country at the 1998, 2002, and 2006 World Cups. He is only one of eleven English players to have done so.

Currently a racehorse owner and breeder, Michael Owen has shown great success in his new career, with one of his horses winning the Royal Ascot in 2011. He is also a successful author. Amongst his books written he includes ‘Michael Owen: Reboot’, ‘Michael Owen in Person’, and ‘Michael Owen’s Soccer Skills’.

Widely considered one of the best strikers ever to have represented his country, Michael Owen has been nominated World Soccer Player of the Year, is an English Football Hall of Fame inductee, and a Golden Foot Legend.

Michael Owen is a much sought-after football speaker thanks to his successful national and international football career. He lives in the UK and presents in English. 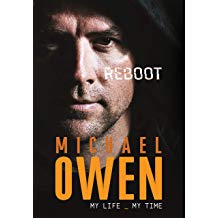 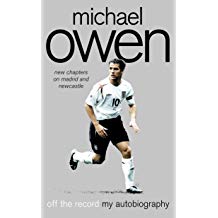 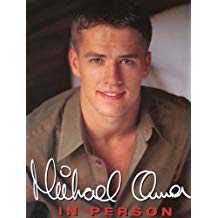 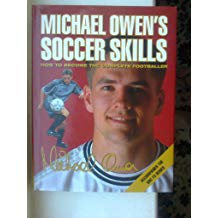