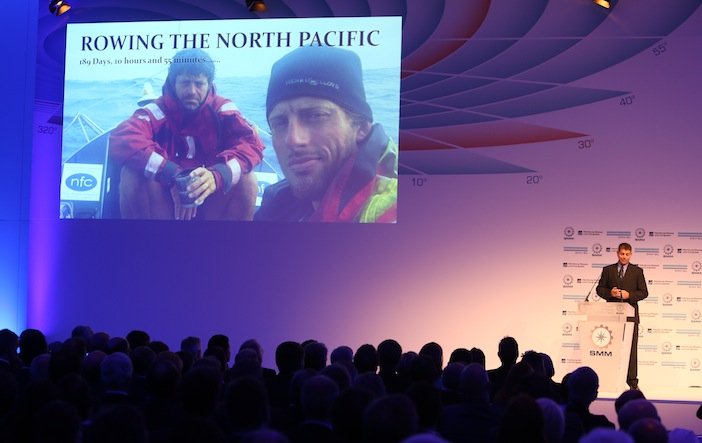 World’s 1st & Only Successful Row Across the Pacific Ocean

Mick Dawson skippered the only rowing boat ever to cross the Pacific Ocean. Together with his partner Chris Martin, Mick completed the 189-day journey in the most gruelling conditions. He has rowed across the Atlantic twice and in 2009 completed the ultimate long distance expedition when he spent 189 days rowing from Japan to San Francisco.

He is, in his own words, “an ordinary man who did an extraordinary thing”. And his story-telling, bravery and modesty provide a highly motivational experience. With a great sense of humour and understatement, Mick describes the determination, teamwork and adaptability required for his adventure. And either in a keynote or after dinner speech, he explains how those traits can be applied to all walks of life.

Former Royal Marines Commando, film maker, sailor and adventurer, he saw active service in the Falklands War at the age of seventeen and then again in the Middle East. Following on from his military career he pursued his lifelong passion for the ocean and became a professional sailor skippering luxury yachts across the globe.

Desperately seeking an exciting challenge, at the turn of the century he became aware of an extreme adventure race to row from the Canary Islands to the Caribbean. Together with his brother Steve he set off in the race on a twenty one feet long rowing boat, on a voyage of some three thousand miles and successfully crossed the mighty Atlantic Ocean (For the first time) in 2001.

Two years later inspired by the amazing voyage across the Atlantic Mick attempted to become the first person to row solo across the fearsome North Pacific Ocean; from Choshi in Japan to the iconic span of the Golden Gate Bridge in San Francisco. Major equipment failure after a series of massive storms ended his attempt less than a thousand miles from the start. Bowed but not beaten he returned to Japan, refitted his boat and undeterred set off again the following year.

What followed was one of the most incredible experiences of his life, braving Typhoons, collision, sharks and killer whales Mick rowed four and a half thousand miles across the mighty North Pacific Ocean. Equipment failure meant practically the whole of the voyage was undertaken with no communications to land. On day 109, two thirds of the way into the voyage and with a successful world first finish tantalisingly close, disaster struck.

His vessel was capsized by a freak wave and trapped inside the sinking cabin with his trusty rowing boat upturned and crippled Mick battled against all the odds to escape and survive in the stormy, dark, freezing, unforgiving waters of the North Pacific until rescue arrived the following night. A precarious rescue operation followed which saw Mick plucked, quite literally from the jaws of death by a passing container ship.

Amazingly, undeterred by this second near fatal setback and with the loss of his cherished rowing boat Mick vowed to return to the North Pacific to complete his epic voyage. Designing and building a state of the art, brand new rowing boat; that would be named ‘Bojangles’ Mick set about preparing for his third North Pacific rowing adventure.

However there was one final crucial twist to the North Pacific story yet to come. Working for the Atlantic Rowing Race Organisers in 2005; as a safety skipper and ocean rowing consultant, Mick rescued a two man team early in the race after a medical emergency and brought them and their vessel safely back to port. Once there and with one team member unable to continue Mick was ‘persuaded’ that he should replace the injured crew man and two days later, he set off on his second two man Atlantic crossing.

What followed was one of the most dramatic Atlantic rowing races ever held. From a fleet of 26 vessels seventeen would experience at least one capsize, six vessels eventually would be lost as the Atlantic produced some of the worst weather on record. However Mick and Andrew Morris (his last minute new rowing partner) battled through everything that was thrown at them and successfully arrived in Antigua after an unforgettable sixty day voyage.

For Mick it was the unplanned final piece of the North Pacific jigsaw. Having completed such an exhausting and challenging crossing of the Atlantic with a partner he hardly knew (At least to start with) he realised the key to North Pacific success was in attempting it as a two man team not solo. This would allow for them to, as he put it, ‘Always have someone at the coalface when it’s possible to row…..’

Chris Martin, an accomplished world champion bronze medallist flat water rower and successful Atlantic rower was Mick’s natural choice for the job, fortunately he agreed to come on board and in 2006 the North Pacific Endeavour became a two man project.

Departing together on ‘Bo’ from Choshi Japan on May 8th 2009 what would follow would be one of the greatest maritime team efforts of all time. Rowing a punishing routine of two hours on two hours off around the clock the two friends would be at sea for 189 days 10 hours and 55 minutes before completing their goal and rowing ‘Bo’ beneath the iconic span of the Golden Gate Bridge on the 13th (Friday) of November. Battling extreme heat and cold, typhoons, hurricanes, starvation and all that mother nature could throw at them they relentlessly over came every challenge put before them. A world first, the first and only people ever to successfully row almost 7,000 miles across the North Pacific Ocean into San Francisco.

Discovery Channel subsequently produced a documentary of this epic voyage, ‘Rowing the Pacific,’ which aired for the first time in the UK May 2012 before being released to a global audience across the Discovery network.

A sixty minutes T.V. documentary can only scratch the surface of this unique maritime adventure and Mick presents this inspirational, thrilling and unique story in a detail with important lessons his audiences can relate to and learn from.

Mick lives in Brighton on the South Coast of England and is currently training hard for his next project the Cockleshell Endeavour: www.cockleshellendeavour.com. This will see him; together with friend and fellow Falklands Veteran Steve Grenham, complete a 640 mile circumnavigation of the Falkland Islands in Kayaks. Steve has been struggling with the increasingly damaging effects of PTSD (Post Traumatic Stress Disorder) linked to his experiences in the Falklands War in 1982. The pair aim to use the project to help Steve in his recovery and to raise money for the charities dealing with the challenges of PTSD whilst also highlight the effects of PTSD in the Service community both past and present.

As a speaker Mick is available for corporate and motivational presentations across the UK and internationally. His honest and down to earth delivery engages and enthrals a wide variety of audiences. His unique story can be tailored to meet any client’s requirement.

Mick is particularly keen to get the story of the North Pacific Crossing into schools and colleges and inspire the next generation to achieve their potential. 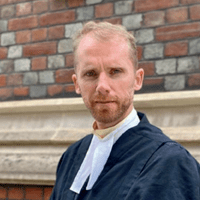 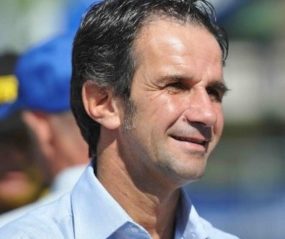 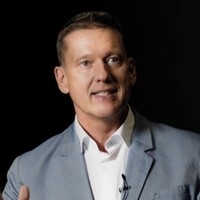 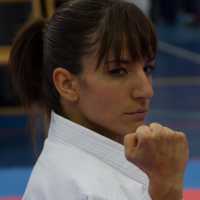