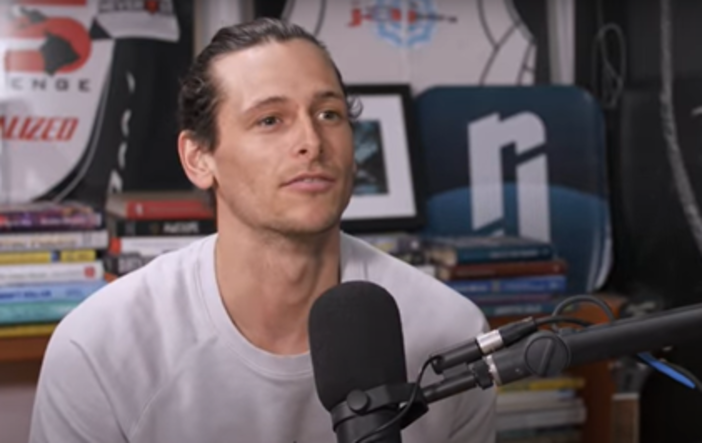 In 2019, Nick Butter achieved what nobody has done before – completed his mission to run a marathon in every country across the globe. His reason for doing so was in support of a close friend with terminal prostate cancer.

It took Nick Butter 23 months to accomplish his goal while facing many challenges along the way. Amongst these he counts being attacked by dogs, shot at, being locked up, and many more. But by persevering and overcoming extreme hardships along the way, he ultimately earned his title on 10 November 2019.

His journey was long and lonely, with just him and his bag running two or three marathons a week in two to three countries every week for a total of 96 weeks. But this record came after about 44,000 km and years of training, not to mention many setbacks. On a more recent note, he completed a 2,000km run where he crossed Italy from north to south. He accomplished this feat on the 23rd of December 2020.

Nick Butter started out his professional life behind a desk. Eight years ago, however, he decided to swap the mundane for the extraordinary. This decision saw him start out on his life of adventure. He believes in living life to the fullest and following your dreams, no matter where they may lead.

The author of ‘Running The World: My World-Record Breaking Adventure to Run a Marathon in Every Country on Earth’, Nick Butter discusses his motivation and experiences during his journey. And his journey continues.

As a speaker, Nick Butter, who lives in the UK and presents in English, touches on all aspects of what it takes to succeed. This includes such aspects as team building, overcoming your fears, facing your challenges, and the power of the mind, amongst others. 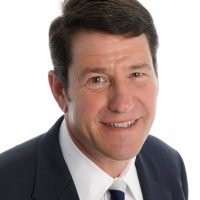 Author of “The Family Man” – Expert Speaker on Communication, relationships, teamwork, and collaboration 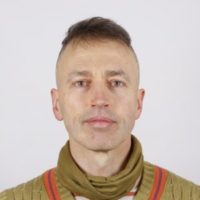 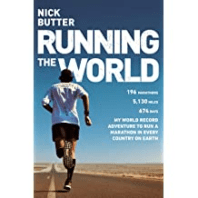