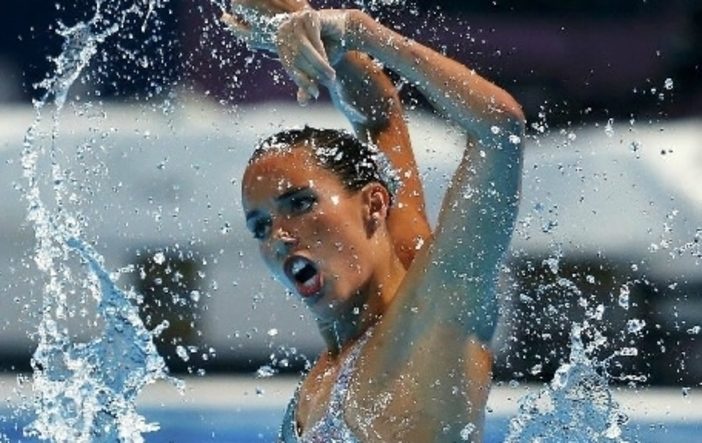 Ona Carbonell started her sporting career as a rhythmic gymnast. Her passion for water, however, awakened her interest in synchronized swimming. She was part of the Spanish Synchronised Swimming National Team since the age of fourteen, where she trained at the High Performance Centre of Saint Cugat. Her career has seen her compete in three junior world championships, two pre-Olympics, and the 2012 London Olympics. She went on, from there, to compete in another two Olympics, i.e., the 2016 Rio Olympics and the 2020 Olympics.

Considered the woman who has won the most medals in swimming history, Ona Carbonell started winning medals at the age of seventeen. Besides partaking in the Olympics, she has won a silver and bronze at the 2007 World Championships, a bronze and two silvers at the same event at the Junior World Championships in 2008, as well as two gold and three silver medals at the European Junior Championship the same year.

According to Ona Carbonell, her greatest experience as an athlete was winning the silver medal in London. But she also feels the sport has allowed her to grow as a person as it allowed her to experience so much, including traveling and meeting new people. She sees synchronised swimming as having a symbiotic relationship art, two of her passions.

In 2018, she was awarded the Best Women’s Road Award in Spain by the Elda Footwear Museum. She also took part in the Spanish MasterChef Celebrity competition the same year. As someone who could barely cook, she undertook this competition with the same gusto used for her swimming: with perseverance, dedication, and a great deal of preparation. She learned everything she could about cooking and even went for cooking lessons from the only chef she knew. Her efforts paid off, seeing her win the prize which she promptly donated to charity.

Ona Carbonell feels perfection is only achieved through hard work, perseverance, and by giving of oneself. This is her goal as both an athlete and a person, something she manages via teamwork, discipline, and a lot of effort.

Her life away from sport revolves around art, fashion, and design, with a special focus on her studies in this regard. Ona Carbonell is also an accomplished author who has written a book about her experiences. She is also a well-received children’s author with a series of books about a young girl with the ability to turn into a mermaid. A documentary on her life, ‘Ona Carbonell: Starting Over’, has received rave reviews in Spain. In it, she reveals the story of her life, her feelings about motherhood, the difficulty of maintaining a balance between a family and professional life as an elite athlete, and the problems experienced when returning to elite sport after becoming a mother.

As a speaker, Ona Carbonell enjoys transmitting the lessons learned from her sport and achievements. These include not only her growth as a person but her values and lessons learned as well. 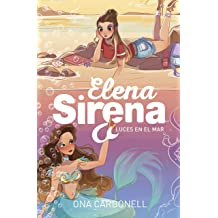 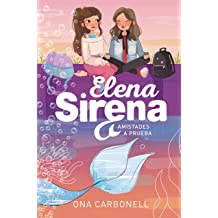 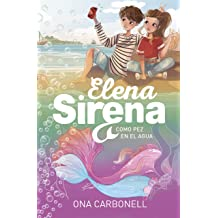 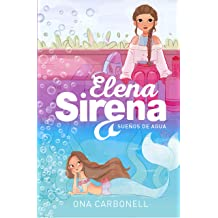