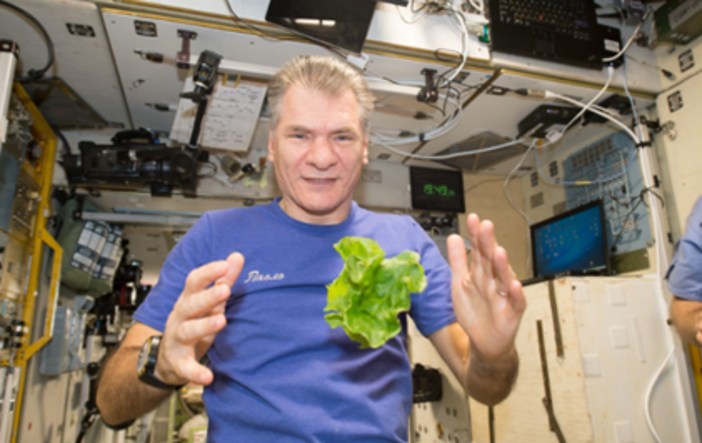 Paolo Nespoli has had a long, distinguished career both in the Italian military and as an astronaut. Although his academic training got off to a rocky start, with him leaving university to figure out what he wanted to be when he grew up, his life after joining the military was highly successful. He was a member of Italy’s special forces unit.

Intent upon attaining his childhood dream of becoming an astronaut, Paolo Nespoli requested two years’ leave from the army and enrolled at the Department of Aerospace Engineering of the New York University Polytechnic Institute. There he learned to speak English. He was fluent in Italian, his native language, and French at that time. He obtained both a Bachelor of Science and Aerospace Engineering and a Master of Science in Aeronautics and Astronautics.

Upon completing his studies, Paolo Nespoli returned to Italy to work with Proel Tecnologie as a design engineer involved in the final testing stages of the electron gun, one of the main devices of the Tethered Satellite, as well as various projects dealing with thermionic equipment for space applications.

In 1991, Paolo Nespoli went to work at the European Astronaut Centre where he was involved in the training and qualification curriculum requirements of European Astronauts. This period also saw him in charge of creating the Astronaut Training Database. Three years later saw him assigned to the EuroMir95 project. In a joint project with the Russian Federal Space Agency, the aim was the implementation of the first long-duration European Space mission. In 1996, however, he was once again transferred. This time to NASA’s Johnson Space Center in Huston, Texas, where he represented the European Space Agency in the development of the International Curriculum of Basic, Advanced, and Mission Training for the International Space Station.

His first launch into space to the International Space Station was on the 2007 expedition about the Space Shuttle delivering the Harmony module. From there he served on the 6-month Expedition 26/27 as the flight engineer. In 2010, Paolo Nespoli flew about the Soyuz TMA-20 spacecraft. Together with a Russian cosmonaut and USA astronaut. His mission saw him partake in numerous activities, including the filming of most of the 2011 documentary film First Orbit.

In 2017 he launched into space as part of Expedition 52/53. He completed various experiments during this time, acted as a cinematographer for Nation Geographic, and recorded the first content created in space specifically for use on Wikipedia. Paolo Nespoli stayed in space for a total of 138 days.

As a speaker, Paolo Nespoli talks on topics surrounding astronautics, performance, teamwork, innovation, facing your fears, and achieving your dreams. He lives in Italy and presents in Italian and English.