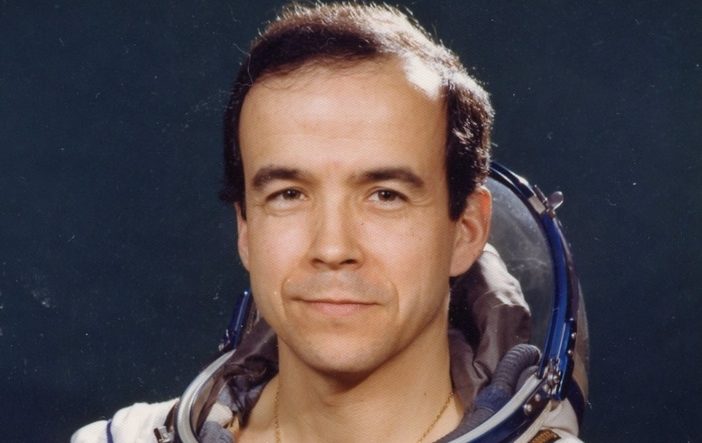 A former French Air Force fighter pilot, Patrick Baudry was a test pilot in charge of the Mirage 2000 prototype. In 1982, he was a cosmonaut with the Soviets, flying Soyuz-Salyut spacecraft. In 1985, as a NASA astronaut, he flew the American space shuttle Discovery. He took with him the only bottle of wine to even make a trip into space.

His time as a pilot saw him fly over 350 different helicopters, aircraft, and spacecraft, totaling up to over 15,000 flight hours. As the Airbus chief test pilot competing against Boeing, he was instrumental in their winning the market. He has since been involved in all the models, from the A318 to the A380, presenting them all at airshows around the world. Amongst these, he included, Zukovsky, Dubai, Farnborough, and Le Bourget, amongst many others. A fervent European supporter, he invested much of his time into the development of the European Space Shuttle Hermes.

Patrick Baudry, who is an author of note, is also strongly involved in projects featuring child education. He was involved in the creation of several schools, amongst them ACADIS and the first European Space Camp. He is also a UNESCO Goodwill Ambassador.

Born in Cameroon, he is not only considered the first African-born astronaut, but also someone who plows back into the continent. This he does through his development and sustaining of many educational drives on the continent.

As a speaker, Patrick Baudry shares how seeing our planet from space changes the way you live and consider others. He believes that the most important thing is not the planet we leave our children, but rather the children we leave the planet. He lives in France and presents in French and English. 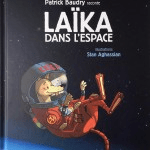 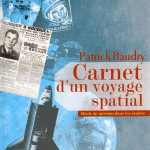 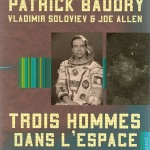 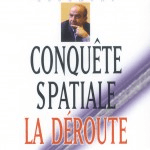 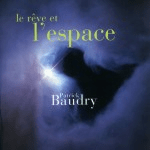