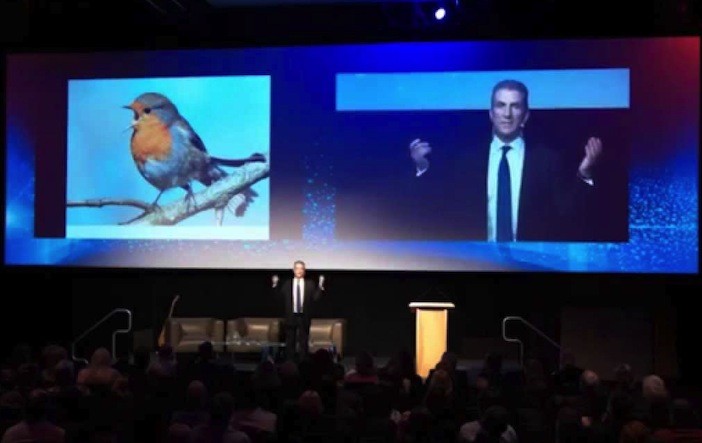 Paul McNeive’s rapid rise to the top echelons of motivational speaking is for good reasons. Paul McNeive has a hugely inspirational story to tell that empowers businesses and individuals to believe like he did that ‘everything is possible.’

Paul is a chartered surveyor who worked his way from trainee to Managing Director of Dublin based Hamilton Osborne King / Savills. During this time he received horrific burns from a bad car accident and as a result lost both of his legs.  He didn’t let his adversity get in the way of his ambition and still rose to the top position to lead 250 staff and a €50m business.

The story of his painful rehabilitation and appreciation of life following the car accident is both impressive and inspirational. His autobiographical book on business and motivation “Small Steps” is a bestseller. In “Small Steps” Paul passes on the lessons in positivity, motivation and goal setting which he learned in rehabilitation hospital and which he has used to prove that ‘everything is possible‘.

Paul specialises as a motivational speaker on business development and customer service. His own success in the corporate world combined with his ability and willingness to seek out and achieve new challenges inspires those who hear him speak. Such is Paul’s draw that he writes a weekly column for the Irish Independent and has appeared on Ireland’s ‘The Late Late Show.’  He serves on the board of The National Rehabilitation Hospital, an ambassadorial role for The National Burns Hospital, and is a mentor for the British Inspiration Trust.

He has developed a unique motivational speech that works classifying people as types of birds which ensures that everyone remembers his message.  In his own words Paul encourages his audiences to  “make ‘em feel special” when handling both clients and customers.

Paul McNeive’s forte is that he combines being a motivational speaker with his background of over 30 years working in the professional services area.  He is able to speak with confidence  on client development, managing change, selling, leadership and winning pitches.

Paul McNeive “Paul has a great human, tragic, funny inspirational story to tell. He tells it really well, is well worth listening to and we can all learn a lot. Don’t speak after him unless you’re real good” C.E.O. Leinster Rugby
5 / 5
Paul McNeive “Paul was the guest speaker at our annual conference and delivered a truly inspiring and motivational speech. On a number of occasions I looked around the room and could see my colleagues totally engaged in everything he spoke about. In the days following Paul's speech there was clear evidence of how much of an influence he had on those who were in attendance” Independent Newspapers
5 / 5
Paul McNeive "The person who stole the show for me was Paul McNeive. I left that evening feeling inspired, empowered and energised with Paul McNeive's words echoing in my mind - "Everything is Possible"Irish Institute of Training & Development
5 / 5
Paul McNeive “Paul was our guest speaker at our inaugural Property Team Day. Paul's personal story was very inspiring and was told in a very positive way which resonated with the entire team. His insight into customer service was a real eye opener and he set a very positive mood for the rest of the day."Tesco Ireland
5 / 5 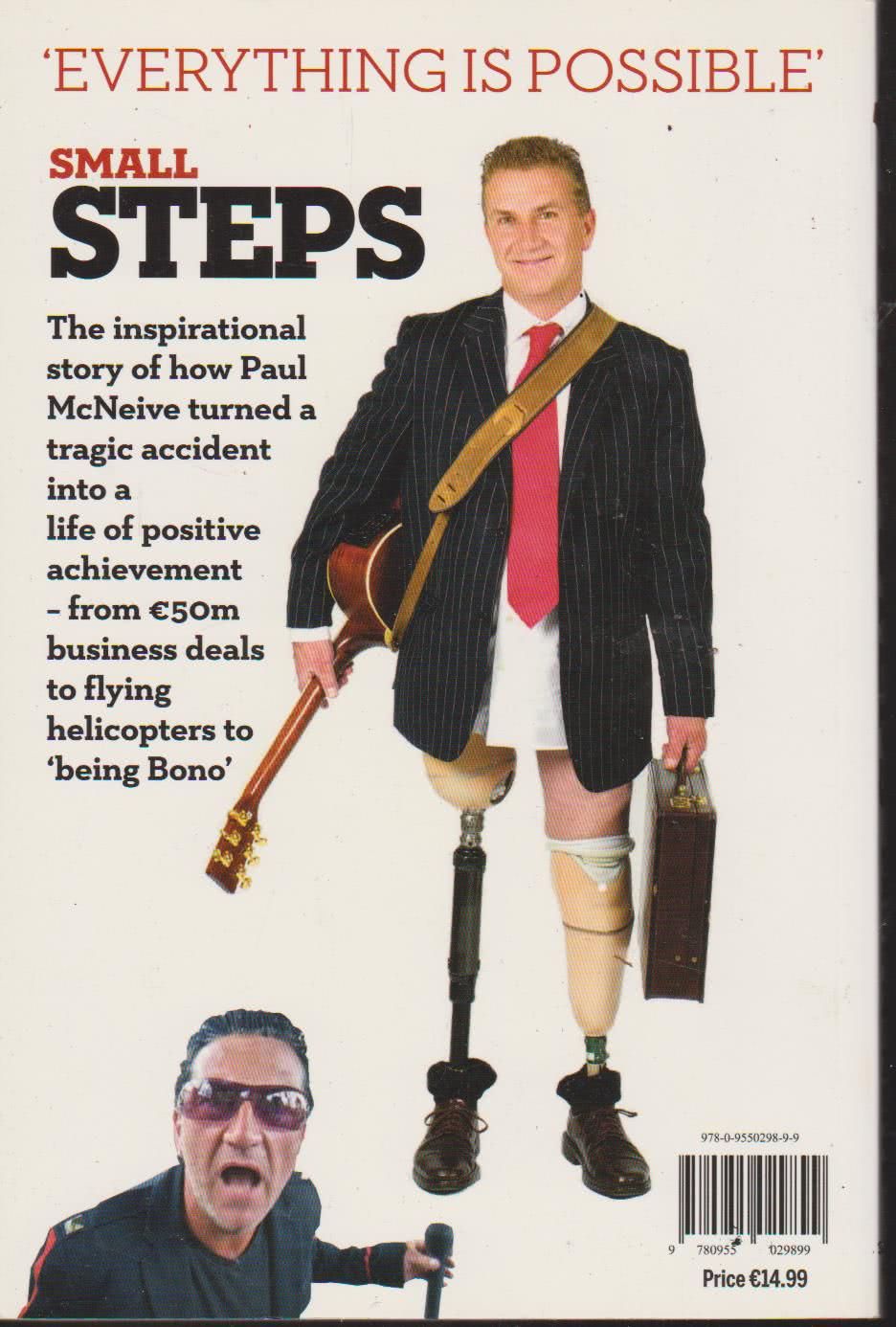