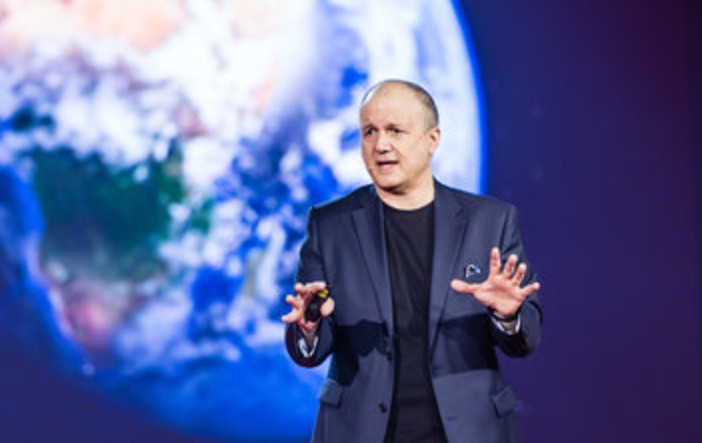 Conference speaker Pellegrino Riccardi is considered one of Scandinavia’s top cross-cultural experts. As an expert in his field, along with this motivational speaking and communications expertise, he has spent over thirty years traveling across the globe connecting with people from different cultures. His different roles all have one thing in common: teaching effective communication so that people can interact with each other more efficiently.

Pellegrino Riccardi was born in the UK of Italian immigrants. He attended the University of Leeds where he gained a Bachelor’s Degree in Italian and Spanish language and literature. He was also the drummer for the indie rock band “The Snapdragons”. After the rock band broke up, he joined the “Utah Saints” for a short period.

For the past 20-odd years, however, Pellegrino Riccardi has lived, studied, and opened a business in Norway. He completed his Master’s Degree in English Language and Literature at the University of Oslo in 1999 and founded his company, Pellegrino Consulting, in 2007.

Pellegrino Riccardi has a vast, diverse client base covering the banking, oil and gas, government, and public sectors. Clients he has worked with thus far include the likes of BP, Audi-Volkswagen, Coop, The European Commission, Exxon Mobil, Acino Pharma, Bausch and Lomb, IBM, IKEA, Hewlett Packard, RE-MAX, Subaru, and a host of others.

With his multicultural background and first-hand cross-cultural experience of the last three decades, Pellegrino Riccardi has a solid basis from which to provide audiences with the practical tools and insights with regards to what drives people and how to drive performance. He makes regular appearances on Norwegian television where he gives insights into Norwegian culture and immigration issues.

“My aim is to challenge people without making them feel threatened, as well as create the ultimate atmosphere for people to open up and share their opinions and insights with their audiences.” – Pellegrino Riccardi

As a conference speaker, Pellegrino Riccardi employs masterful storytelling skills with observational humour. Combined with his visual and multimedia presentations, he provides his audience with a talk that is emotional, yet effective.

Pellegrino Riccardi “I have had the pleasure of knowing Pellegrino both as a colleague and a customer. Pellegrino is gifted with a unique ability to communicate with all kinds of audiences. In particular his use of personal stories adds a special sense of credibility to his content and message. Also, his stage presence and timing are very impressive. The topics Pellegrino covers in his presentations are as equally valid and relevant in people’s personal lives as well as their professional lives. Education or entertainment? I would say Pellegrino scores a bullseye on both!”Anne Sigrun Moen, Executive Vice President HR, DNB
5 / 5
Pellegrino Riccardi “Pellegrino Riccardi was our moderator for InnoTown 2014 and 2015. On both occasions, Pellegrino displayed a truly unique ability to lead our international audience through two intense conference days. Always well-prepared, Pellegrino is both knowledgeable and highly entertaining at the same time. WIth his warm, disarming and humorous style, Pellegrino displays a rare ability to seamlessly link everything together. Pellegrino received unanimous praise from both the InnoTown attendees and the conference speakers themselves. We look forward to having Pellegrino back for more upcoming Innotown conferences.”Dag Lausund, Managing Director, InnoTown, Norway
5 / 5 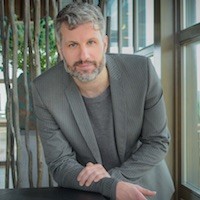 Inspiring Diversity Speaker For The Deaf & Blind In The Workplace