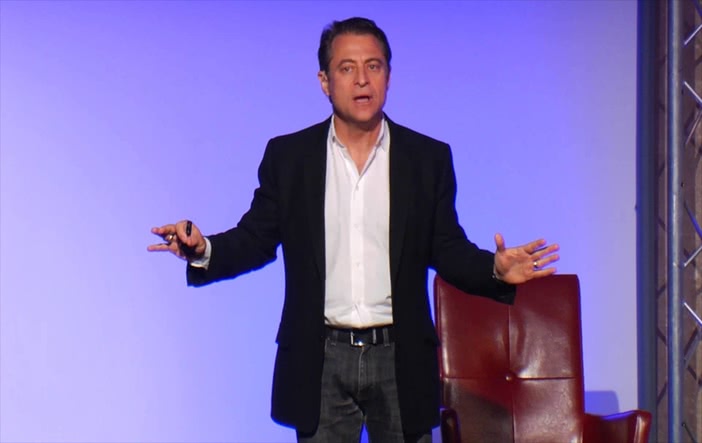 Dr. Peter Diamandis is considered an international pioneer in the fields of innovation, incentive competitions, and commercial space. In 2014, Fortune Magazine named him one of “The World’s 50 Greatest Leaders”. He is also the Chairman and CEO of the X PRIZE Foundation, which is known for is $10 million Ansari XPRIZE for private spaceflight.

Besides his interests in the XPRIZE Foundation, Peter Diamandis is also the Co-Founder and Vice Chairman of Human Longevity Inc., a company that focusses on genomics and cell therapy-based diagnostics and therapeutics with the aim of extending the healthy human lifespan. He is also the Executive Founder of Singularity University. This graduate-level Silicon Valley institution studies exponentially growing technologies and their ability to transform industries and solve certain of humanity’s challenges.

Peter also firmly occupies a position in the commercial space. He is the Co-Founder and Co-Chairman of a company that designs spacecraft to enable the detection and prospecting of asteroids for precious metals, i.e. Planetary Resources, as well as the Co-Founder of Space Adventures and Zero-Gravity Corporation.

If that is not enough, Peter Diamandis is a New York Times Bestselling author, having penned two books. These are ‘Abundance – The Future Is Better Than You Think’ and ‘BOLD – How to go Big, Create Wealth & Impact the World’.

Peter Diamandis, who earned an undergraduate degree in Molecular Genetics and a graduate degree in Aerospace Engineering from MIT, and his M.D. from Harvard Medical School, has a mission – to open the space frontier for humanity. His personal motto: “The best way to predict the future is to create it yourself.”

The Greek Government honoured Peter Diamandis in 2015 by the issue of a 1.2 Euro stamp into circulation, with the same year seeing his biography and the story of XPRIZE come to light. Written by Julian Guthrie, the Forward is written by Richard Branson and the Afterword penned by Prof. Stephen Hawking.

Peter Diamandis works in a realm most of us only get to see glimpses of in science fiction movies. An international pioneer in his field, Peter’s talks are energetic, motivational, inspirational, and above all, insightful. Many consider him THE master in his genre.

Peter Diamandis "Diamandis is one of the most passionate and dynamic speakers today. If you want to energize your senior management team and give them an understanding of the future, bring Diamandis in as your keynote speaker."Gavin Newsom, Lt. Governor, California
5 / 5
Peter Diamandis “Peter's presentation is world-class. One of the best I’ve had the pleasure to watch. His passion and vision is infectious. Diamandis offers a critical perspective that everyone needs to hear. If you’re looking for someone to help you chart your future, Peter is the perfect choice."Sir Ken Robinson, Author, Speaker, and International Leader in Education & Creativity
5 / 5
Peter Diamandis "Dr. Peter Diamandis blew our entire audience away, becoming our highest-rated speaker of the last ten years -- no easy feat considering our previous speakers included President Barack Obama, Ron Howard, Steve Forbes, Tony Blair and President Bill Clinton. Diamandis presented an informed vision of the future that is both exciting and thought-provoking."Bill Chapman, Executive Director & Producer, The Richmond Forum, America’s largest non-profit community forum
5 / 5
Peter Diamandis "Peter Diamandis absolutely delivered our key messaging with a powerful and passionate presentation. He truly is an inspiration and very dynamic. During the two days of the summit following his opening keynote, many of our internal speakers reflected on his words. He has such great passion."Johnson & Johnson
5 / 5
Peter Diamandis "Peter's keynote blew me away. I've been presenting for years and do it for a living, and Peter is at the top of the game. His personality shines through and is extremely authentic. He is a pretty amazing dude!"Carlos Dominguez, Sr. Vice President, Cisco
5 / 5
Peter Diamandis "Peter Diamandis is one of the country's great entrepreneurs and thinkers. Peter is one of the most popular speakers at the TED conference and one of the most provocative thinkers of our time.”Jeffrey Immelt, Chairman & CEO of GE
5 / 5

European expert on the digital society and our digital future. Bestselling author of “The Google Code” 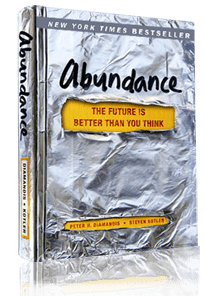 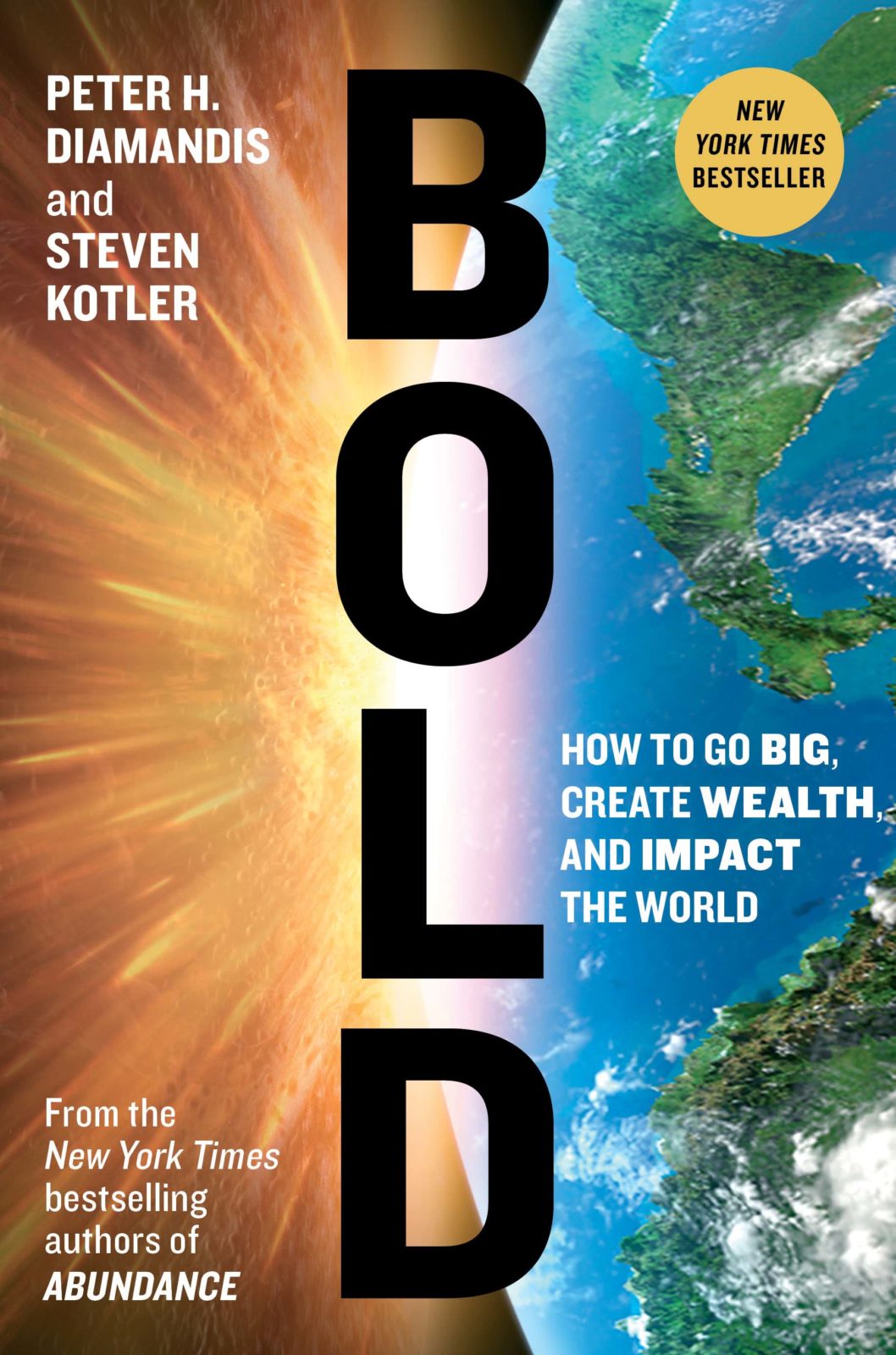