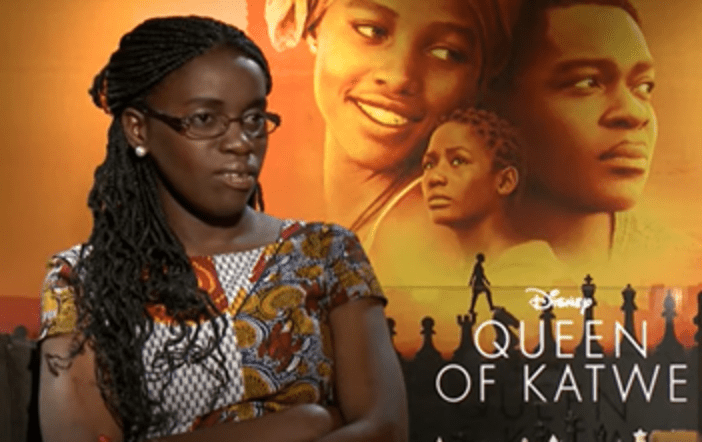 Phiona Mutesi grew up in Katwe, a slum in Kampala, Uganda. Dropping out of school at the age of nine because her family could no longer afford school fees, she sold maize in a street market to help support her family.

One day, however, after following her brother, Phiona Mutesi discovered a project run by Sports Outreach Institute. There she met Robert Katende who ran an after-school project where he taught chess. The game immediately captivated her.

Going from strength to strength, Phiona Mutesi first attracted the attention of journalist Tim Crothers, who later wrote her biography “The Queen of Katwe” during the 39th Chess Olympiad held in Russia in 2010. By 2012 she had won the Ugandan Women’s Junior Chess Championship three times. The same year saw her awarded, together with Ivy Amoko, the title of Woman Candidate Master after her performance at the 40th Chess Olympiad held in Turkey. They were the first titled females in the history of Ugandan Chess. That same year saw her become the first woman in Uganda’s history to win the National Junior Chess Championship. She went on to represent her country at both the 41st and 42nd Chess Olympiads held in 2014 and 2016 respectively.

A trip to the USA saw Phiona Mutesi offered a scholarship at Northwest University in Kirkland, Washington. She started attending in 2017 and joined the University’s chess team. Competing in the Pan American Intercollegiate Team Chess Champions later the same year, she helped her team win the title of “Top Small College”.

A 2010 short documentary about her life and her biography “The Queen of Katwe: A Story of Life, Chess, and One Extraordinary Girl’s Dream of Becoming a Grandmaster” written by Tim Crothers, inspired interest from Disney Pictures who optioned the rights for the book. This led to work on the film about her life that was released in 2016.

The royalties received from both the book and film have secured Phiona Mutesi and her family’s financial security.

As a conference speaker, Phiona Mutesi talks about overcoming adversity, opportunities, and in so doing, realising your dream. She currently resides in the USA and delivers her talks in English. 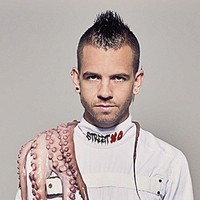 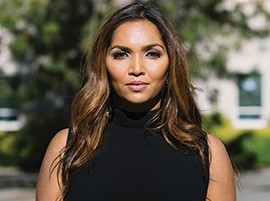