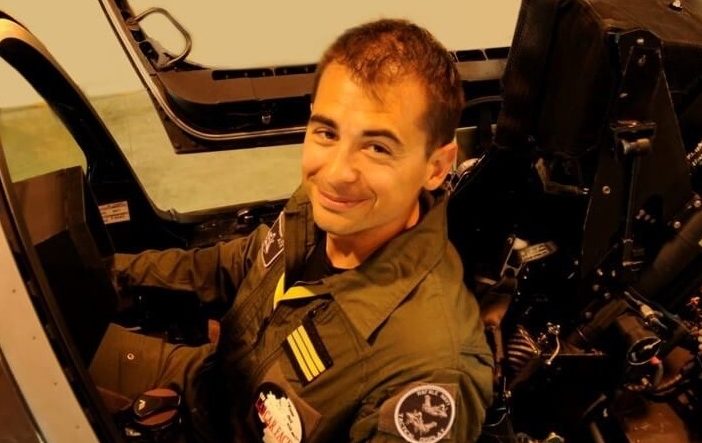 Pierre-Henri ‘Ate’ Chuet is a former world champion triathlon and duathlon athlete who started flying at the age of fourteen. The French-Canadian’s love of flying saw him become a US fighter pilot before. In 2008, he joined the French navy where, for over a decade, he gained vast experience as a fighter pilot with over 2,500 hours’ flight time and 200 carrier landings. His time as a fighter pilot saw him fly in numerous combat missions in Iraq.

His time in the military saw Pierre-Henri ‘Ate’ Chuet face numerous emergencies where he needed to make snap life or death decisions when leading younger pilots into combat. His excellent leadership and success in these situations saw him earn the military cross for valor.

When not flying combat missions, Pierre-Henri ‘Ate’ Chuet took part in airshows. His excellence in acrobatic flying made him a world champion once more. He is one of the very few people who have taken part in three varying sports at a world championship level.

In 2017, Pierre-Henri ‘Ate’ Chuet left his military career behind and joined Air Canada as a pilot. He also started training people from various companies in adapted civil and military aviation methods. In so doing, he has helped top teams unleash their full potential in a stressful working environment. His special focus when working with companies is leadership, followership, stress management, and communication.

Due to a stroke that stopped him from flying for a year, he started his own consulting company. He is now one of the world’s youngest aviation/defence consultants on television. Pierre-Henri ‘Ate’ Chuet also decided to adapt his methods of surviving as a combat jet fighter with excelling in a corporate environment in his Amazon bestseller D.Brief.

As a keynote speaker, Pierre-Henri ‘Ate’ Chuet specialises in subjects relating to leadership, time management, briefing, and debriefing. Based in Canada, he is fluent in both French and English.

Pierre using technology can take audiences into the cockpit to fly planes virtually, running various scenarios that make for an interactive presentation.

Pierre-Henri ‘Ate’ Chuet “Like an “op mode”, D.BRIEF prepares us for the flight like a coach. “ATE” helps us trace our flight plan. Simple, pragmatic, efficient and effective, D.BRIEF projects you towards your center of push to find your center of gravity as a leader !“Nathalie Monin, Head of HR – ENI Gas And Power France
5 / 5 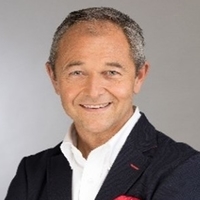 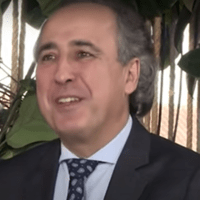 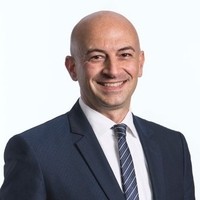 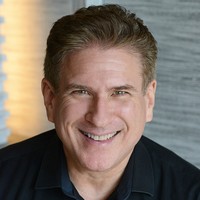 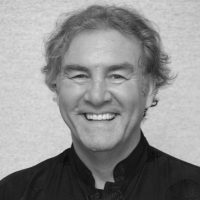 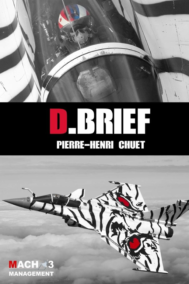