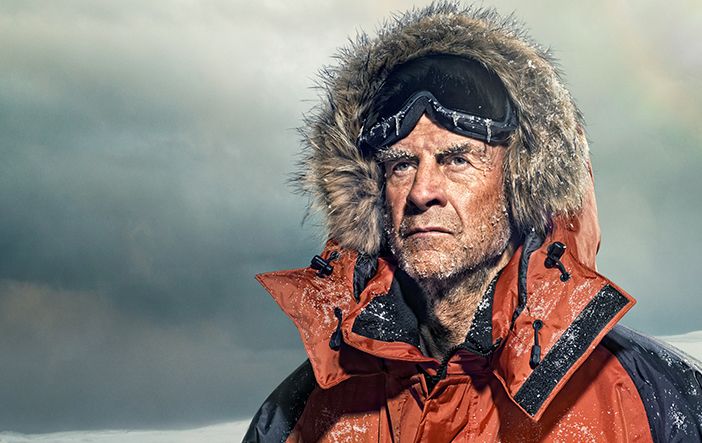 Sir Ranulph Fiennes BT OBE, is the worlds most famous living explorer, author and motivational speaker who amongst many first achievements, at age 65, climbed Mount Everest despite an impending heart ailment and suffering vertigo. He is the only man alive ever to have travelled around the Earth’s circumpolar surface.

Ranulph was born in the UK in 1944, just after his father was killed in the war. Then brought up in South Africa he returned to the UK to study at Eton College where he was unsuccessful and failed his A Levels. He joined the British Army driving tanks during the Cold War and became the Youngest Captain in the British Army serving with the SAS. In 1968 – 70 he fought Marxist terrorists and received the Sultans Bravery Medal from HM the Queen. He then spent six years as VP of Public Relations for the Chairman the of Occidental Petroleum Corp.

Notably, Ranulph made the final six to play James Bond, 007 in Diamonds Are Forever. Producer Cubby Broccoli rejected Ranulph for the part and selected Sean Connery on the grounds that;

‘Broccoli took one look at me and said to (Director) Hamilton, ‘This one looks like a farmer. Look at his hands.’ Even though I had proper fingers in those days, they apparently weren’t what they were after.’

But in a twist of fate, Ranulph used the same trip for the interview to go to the Ministry of Defence, where they were looking for an ex-officer to lead an expedition in Canada. Sir Ranulph went on to lead the Headless Valley Expedition, undertaking the first cross of Canada north to south, inland and over water.

On losing out on James Bond, Ranulph said:

“Still, I got the expedition and we never looked back.”

During this period with his first wife Ginny, they launched a series of record-breaking expeditions that kept them ahead of their international rivals for three decades.

He has braved the ice and extreme weather conditions to become the first person to visit the North and South Poles by means of no surface transport. A solo expedition to the North Pole in the year 2000 led to severe frostbite on all fingertips of his left hand. Aged 55 he was forced to amputate his own fingers with a hack saw and spent two days hacking through his thumb in a vice before putting them in a tin which he later lost.

Ranulph epitomises leadership. He has been a front runner for 30 major expeditions and broke the trail across Antarctica on foot. The Guinness Book of World Records described him as the ‘World’s Greatest Living Explorer’.

Ranulph travels around the world inspired both by his competitive spirit and a drive to raise money for charity Marie Curie after the death of his beloved first wife, Ginny. He has selflessly helped many other organisations and charitable institutions worldwide including the Multiple Sclerosis Society, Breakthrough Breast Cancer, the British Heart Foundation. He has raised over £18m for good causes and is named the UK’s top celebrity charity fundraiser by Just Giving.

Sir Ranulph Fiennes is no ordinary man. One of the world’s most famous lecturers, he continues to inspire with his passion for life and adventure, imparting wit and wisdom on every speaking engagement. Each time, he highlights the importance of leadership, teamwork, determination and discipline in fulfillment of his role as a motivational speaker.

Ranulph is regarded by many as one of the world’s Top 10 leading public speakers, without doubt, the most interesting, devoting the majority of his entire life to setting and achieving major world firsts. From an audience’s perspective what is particularly remarkable is that he continues to seek out new challenges in his seventies from climbing Everest to completing the Marathon des Sables in 2015.

24 books including the UK bestseller (Times and Telegraph) in 1991 The Feather Men, and in 2003 the top-selling biography (Times) of Captain Scott. My Heroes was published in 2011 and The Feather Men was released as a major motion picture Killer Elite (www.killerelite.com).  Fear is the latest addition. 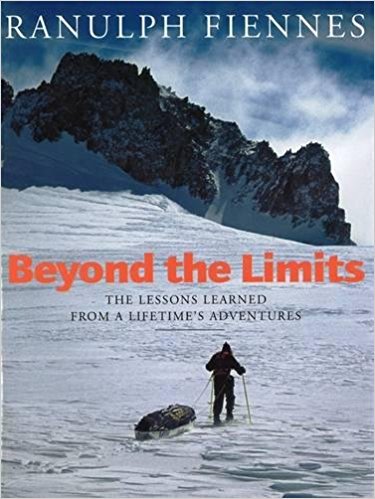 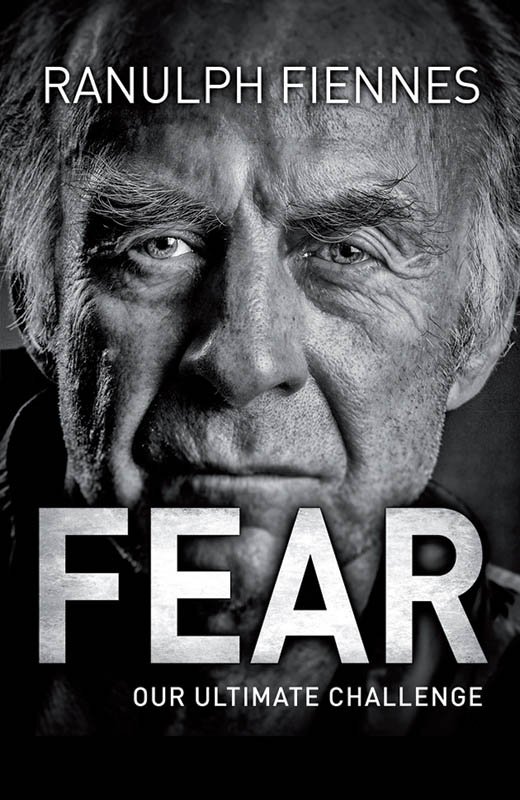 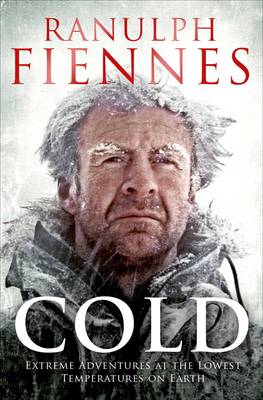 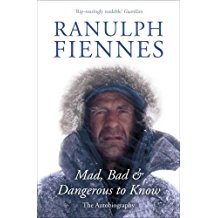