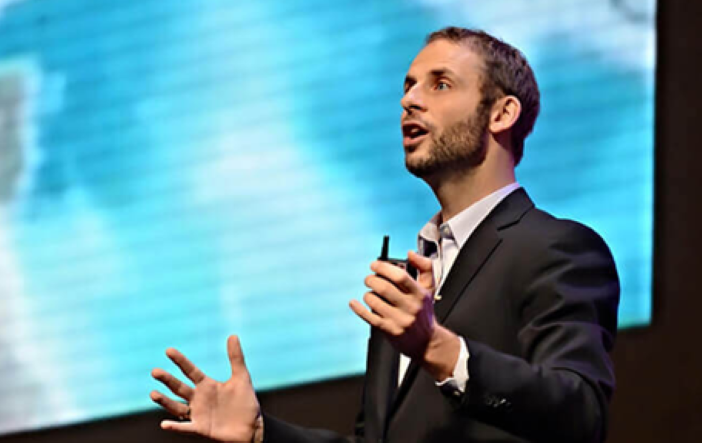 Rob Lilwall, a British adventurer, has appeared in two National Geographic television shows. He has single-handedly traversed, by foot and on a bicycle, a distance of over 80,000 kilometres. His travels have taken him to such diverse parts of the globe as Siberia, Papua New Guinea, Tibet, and Afghanistan.

Starting out as a schoolteacher in the United Kingdom, Rob Lilwall has become a much sought-after keynote and virtual speaker. He helps both leaders and their teams change their views about challenges as well as the uncertainties and setbacks experienced in an ever-changing business environment. In so doing, he helps them thrive.

A successful author of two books, Rob Lilwall makes use of stories from his expeditions, sharing how he managed to survive camping at sub-zero temperatures in Siberia, crossed China’s Gobi desert, and hitchhiked thousands of kilometres in various areas across the glove. His stories show us that how we think about a challenge has an impact on how we address it.

As a keynote speaker, Rob Lilwall shares his belief that our abilities are not fixed, Each of us can grow in many ways, including growing a positive mindset and becoming more resilient and courageous. He brings to the table the mindset needed to thrive in today’s high-pressure, high-opportunity business environment. He currently resides in Singapore and presents in English.

Rob Lilwall Rob cleverly takes lessons from his adventures & applies them to business, whether it be management or sales. There are not enough original speakers with positive takeaways for their audiences, Rob Lilwall is surely one.”Former President of Million Dollar Round Table (Thailand)
5 / 5
Rob Lilwall “In previous years, speakers at Asian Private Banker’s Family Office Summit have included Kenneth Taylor (“The real hero of Argo”) and Al Gore (45th Vice-President of the United States). This year we had Rob Lilwall, and he certainly did not let us down. Through a combination of endearing humility and granite determination, Rob delighted and motivated a riveted audience.”Asian Private Banker (Hong Kong)
5 / 5
Rob Lilwall “Rob was a fabulous keynote speaker for our 2017 Global Summit in Shanghai. He brilliantly tailored his themes around embracing challenge and collaboration to suit our global audience, and his captivating personality and story ended with a standing ovation from the room. We couldn’t have asked for better!”Radius Travel (China)
5 / 5
Rob Lilwall “Rob’s talk exceeded all our expectations…Rob pushed us to explore outside our comfort zone, by showing us the different between Growth vs. Fixed mindset and how to leverage stress rather than be constrained by it.”HKBN (Hong Kong)
5 / 5
Rob Lilwall “Rob is able to translate and relate his experiences into impactful learning for all. Rob understands how to inspire and motivate his participants by pitching his talks to the different levels of audiences. I like the worksheets that he prepared for the participants – a practical takeaway for everyone.”Alliance Bank (Malaysia)
5 / 5
Rob Lilwall “The key learnings that Rob presented were a great asset and nicely supported our overall message of the conference. Our audience of start-ups and investors had a clear benefit in the transformation from travel and adventure to founding and financing start-ups!”Hi-Tech Grunder Funds (Germany)
5 / 5 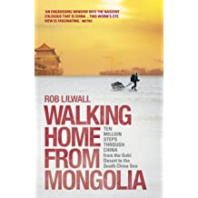 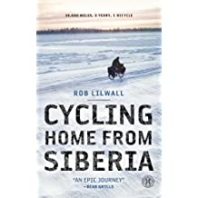