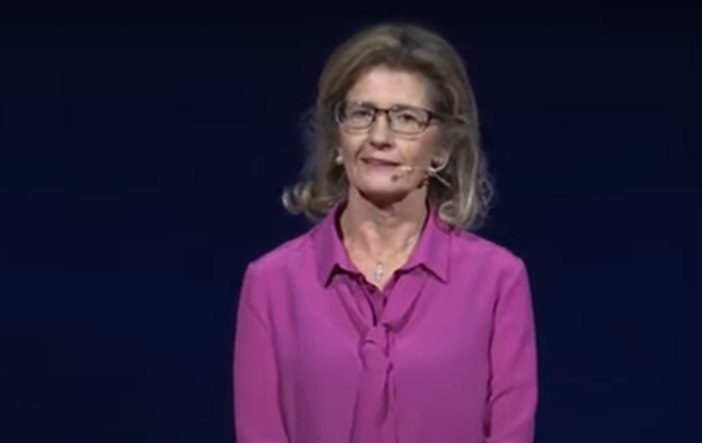 A public relations and marketing expert, Roberta Cocco graduated in Foreign Languages and American literature from the University of Milan. From there, she went on to complete a Master’s Degree in marketing communications and Public Relations at ISFOR.

While still a student, Roberto Cocco started a job in market research at the market research office of La Rinascente department stores. She also became a member of the Organising Committee for the Italia ’90 world cup tournament.

Her career with Microsoft Italia started in 1991. Roberto Cocco quickly began climbing the corporate ladder. Appointed Director of National Development for Microsoft in Western Europe in 2014, her role saw her cover twelve countries, driving the planning and execution of programs that demonstrated the company’s role as a global corporate initiative that works responsibly and applies its acumen and technological expertise in serving communities. This experience has helped her establish important relationships with different institutions.

Roberto Cocco left the private sector in 2016, taking on the role of Municipal Councilor for Digital Transformation and Citizens Services for the Milan municipality. Her main objective is to leverage digital transformation and offer better services to its citizens.

In 2004 Roberta Cocco helped with the creation of futuro@Ifemminile. This is a Microsoft social responsibility project managed by Roberta. The initiative aims at developing women’s potential through technology. She is also part of an international task force on gender activities that is in partnership with various international public and private organisations. These include UNESCO, ITU, and United Nations Women. The initiative evolved into the creation of Pink Cloud, a top project for encouraging girls into STEM across Italy.

Her work has seen Roberta Cocco receive a knighthood, i.e., that of Commander of the Order of Merit of the Italian Republic. This was in 2010.

As a keynote speaker, Roberta Cocco focuses on women in leadership, digital transformation and innovation, and digital rights. She lives in Italy and speaks Italian and English 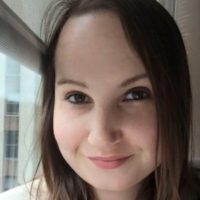