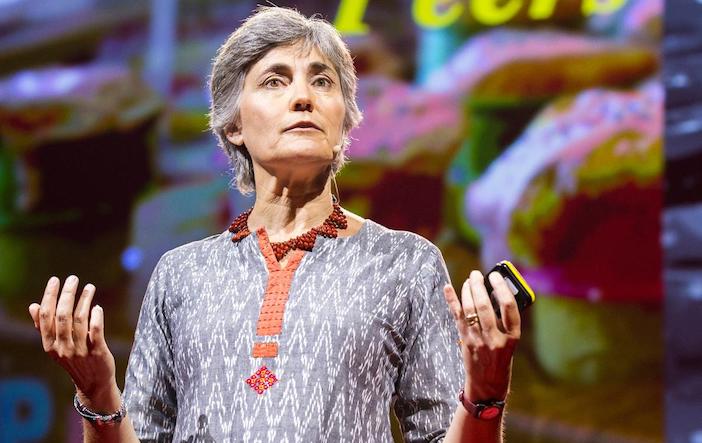 Robin Chase is an entrepreneur in the transportation industry and the co-founder and former CEO of Zipcar, which is the world’s largest carsharing company. The aim of this company concept was to enable everyone convenient access to a vehicle without having to acquire ownership. In 2011, she went on to found Buzzcar. This peer to peer carsharing service in France has now merged with Drivy. It is similar to traditional carsharing with a difference. Besides renting a vehicle per hour or by the day, the different members are able to add their own vehicles to the carsharing pool.

Veniam is Robin’s most recent venture of which she is the founder. This company’s technology allows people, devices, and appliances to connect with each other as well as to the internet. The aim is a no-cost wireless internet access that is not controlled by giants in the field of telecommunications.

The author of the much acclaimed “Peers Inc: How People and Platforms are Inventing the Collaborative Economy and Reinventing Capitalism”, Robin Chase has a passion for working with cities to maximize the transformation which is possible with the introduction of self-driving cars. She also contributes to such publications as Boston Globe, Wired, Huffington Post, New York Times, and Financial Times.

Robin currently sits on the boards of Veniam, the World Resource Institute, and Tucows. She also serves on the Dutch multinational DSM’s Sustainability Advisory Board and is an advisor to the French National Digital Agency. She has, in the past, served on the boards of the Massachusetts Department of Transport, the National Advisory Council for Innovation and Entrepreneurship for the US Department of Commerce, the Intelligent Transportations System Advisory Committee for the US Department of Transportation, and various others.

Robin Chase has been the recipient of numerous awards throughout her career. Amongst these, she includes Time 100 Most Influential People, Fast Company Fast 50 Innovators, and Business Week Top 10 Designers.

A graduate from Wellesley College and MIT’s Sloan School of Management, Robin went on to become a Harvard University Loeb Fellow and received an honourary Doctorate of Design from the Illinois School of Technolgy.

She has recently co-founded her first nonprofit, NUMO, a global alliance to channel the opportunities presented by new urban mobility technologies to build cities that are sustainable and just. Her recent book is Peers Inc: How People and Platforms are Inventing the Collaborative Economy and Reinventing Capitalism

As a global speaker, Robin Chase has appeared amongst a variety of clients, including Erikson, GE, Cisco, Fidelity, various associations and universities the world over, and conducted numerous TED talks. She is eloquent, knowledgeable, gracious, and invariably a wealth of information, giving insights into issues few fully comprehend.

Robin Chase “A remarkably comprehensive, and extremely clear, guide to the world’s new logic. I’m less interested in how these peer networks make money than in how they make change; as Robin Chase points out, if we’re going to fight climate change we’re going to need just about everyone engaged. Here’s a recipe!” Bill McKibben, founder 350.org
5 / 5
Robin Chase “Thank you again for your fantastic keynote address. So many guests came to us to share how inspired they were by the Peers Inc. concept, especially the (many!) entrepreneurs in the audience.”Elena Mendez Escobar, Sloan Women in Management
5 / 5
Robin Chase “Things went absolutely beautifully. [She was] perfect and the audience loved her.”US Tour Operators Association
5 / 5
Robin Chase “I can say without exaggeration that you have already been the most influential advisor we have had. We have some lovely people and some big names, but you’ve really hit the nail on the head in a way that’s set the company alight with inspiration and possibilities.”Nadeem Mazen, Founder & CEO, danger!awesome
5 / 5
Robin Chase “Clear-eyed, practical and radical insight from a visionary who has already built part of our future. This is just the beginning.”Seth Godin, Author, It’s Your Turn
5 / 5
Robin Chase “She was spectacular!”Jim Paugh, President, Worcester Economic Club
5 / 5 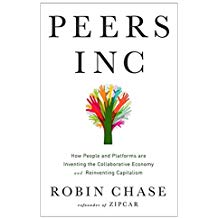