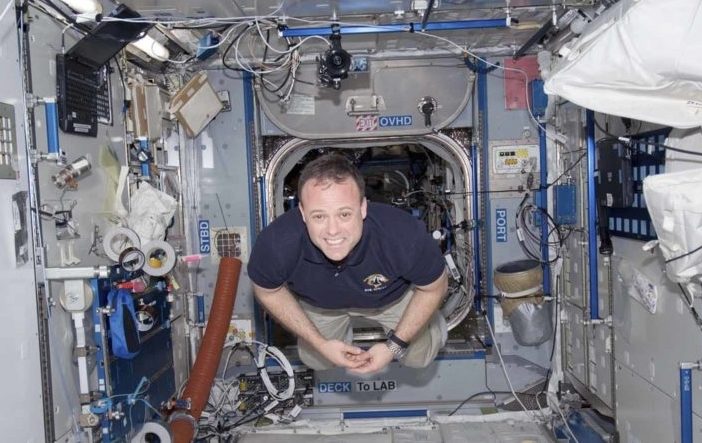 Ron Garan, due to his illustrious career, has become one of the most influential people in the world. His successful career has seen him take on the role of decorated NASA astronaut, fighter pilot, test pilot, humanitarian, and social entrepreneur.

One of a select few individuals fortunate enough to see the world from space, Ron Garan champions his ‘orbital perspective’ message to improve life on earth. He is lauded for not only his research while in space, but also for his humanitarian efforts.

Ron Garan has spent 178 days in space. During this time, he traveled over 71 million miles while doing 2,842 orbits of the planet. He is also one of the few people to fly both the US space shuttle as well as the Russian Soyuz spacecraft during which time he undertook four successful spacewalks. Besides his time in space, Ron also spent 18 days at the bottom of the ocean. This was for a mission in the world’s only undersea research lab Aquarius.

Later assigned to the US Agency for International Development, Ron Garan lead the Unity Node Project. The aim was the development of a universal, open-source platform enabling humanitarian organisations to work towards mutual goals.

In 2007, Ron Garan went on to co-found Manna Energy Limited. The initiative, created with the goal of using the carbon market to finance humanitarian projects, is the first organisation in the world to register a United Nations Clean Mechanism carbon credit program for water treatment.

The author of ‘The Orbital Perspective: Lessons in Seeing the Big Picture from of Journey of 71 Million Miles’, Ron Garan continues to work towards a cleaner, safer, more peaceful planet. This he has proven by representing Manna as one of the ten global innovators in the field of water purification during the inaugural Launch Water Forum to his role as advisor to the social business movement.

Regarding his speaking engagements, Ron Garan fills his audiences with a renewed sense of awe and wonder. He lives in the USA and presents in English.

Ron Garan “Ron’s focus is on finding new connections and collaborations that cross borders and allow us to transform the world for the better before we destroy this big blue ball we call home.” Peter Gabriel, Musician & Founder of WOMAD
5 / 5
Ron Garan “Ron Garan delivered the perfect opening keynote to start our conference on mobility. His unique orbital perspective not only inspired our very international and diverse audience, it also put things into perspective, big time. I would recommend Ron for virtually any kind of event where people wish to be inspired.” Job Karstens, PR & Events | EVBox
5 / 5
Ron Garan “Uniquely and intellectually engaging. Ron has a way of sharing his experiences in space and on earth without bravado, but instead with a unique humility and perspective about how we can all participate in making the world a better place. He is truly inspirational and it is impossible to walk away without having engaging conversations and a new view of the fragile oasis.” John Higgins, Cisco
5 / 5
Ron Garan “Ron Garan delivered an extremely inspirational and thought-provoking address. His personal insight into a field that very few of us will ever get to experience combined with strong messages and lessons for the audience ensured that his participation was one of the highlights of the event.” Sir Paul Judge, President | Association of MBAs
5 / 5 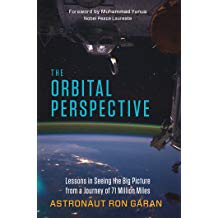