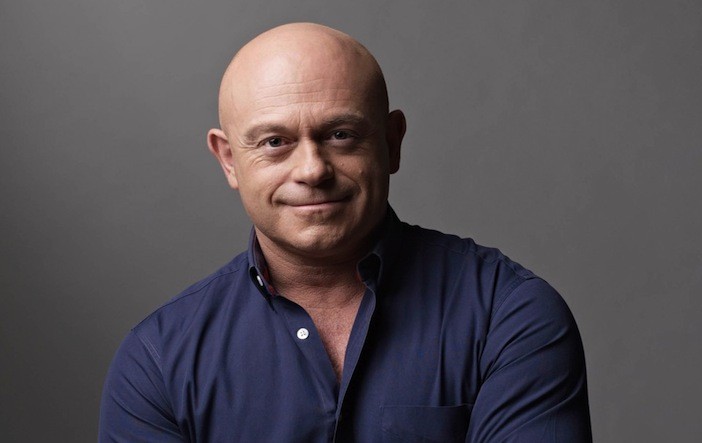 Ross Kemp rose to popularity with his role in the BBC’s EastEnders as Grant Mitchell. Since 2006 he has received international recognition for his award winning documentaries as an investigative journalist that are televised globally. His critically acclaimed documentaries on sensitive subjects have won him many awards and made him an internationally recognised journalist.

Ross Kemp won many critics for his acting but he never stopped there.

In recent years Ross has built a reputation as one of TV’s most exciting and hard-hitting documentary makers. After a brief meeting with a member of the infamous ‘Bloods’ gang in California, Ross went to Sky 1 with the idea for a new series, Gangs, for which he won a BAFTA for Best Factual Series and was nominated on another occasion. From Brazil to New Zealand, and California to Blaenau Gwent, he met and interviewed hundreds of gang members for his documentary.
After making 27 programmes around the world, Ross moved on from Gangs to a new series: Ross Kemp in Afghanistan, where he spent time from 2007 to 2012 with Army regiments: 1 Royal Anglian, 5 Scots, 1 Royal Irish, and twice with 45 Commando.  Ross and his team were nominated for a ‘Best Factual Series’ BAFTA, and won an AIB International Media Excellence Award for ‘International TV Personality’.
Ross and his production company Freshwater Films have also made documentaries on international piracy, in Gaza, Israel and the Amazon Rainforest.  The sixth series of Extreme World sees Ross travel the world to destinations such as Pakistan, Papua New Guinea, The Congo and Ukraine.
He has authored a Sunday Times Best Seller ‘Ross Kemp on Gangs’, as well as ‘Gangs 2’, ‘Ross Kemp on Afghanistan’, ‘Ross Kemp on Pirates’,  ‘Warriors & Raiders’, and his ninth title, ‘A to Z of Hell’.

Ross Kemp is available for inspirational speaking engagements. He has many stories of courage, motivation, and controversy to tell as he experienced the world differently through investigative journalism and acting, both giving him the opportunity to explore different aspects of the society.

Ross Kemp 'When the bullets start flying it's every man for himself'Ross Kemp - Himself
5 / 5
Ross Kemp 'Ross Kemp was fantastic. His speech was great and his patience with everyone who wanted his autograph and photo was superb.'St Joseph's College
5 / 5