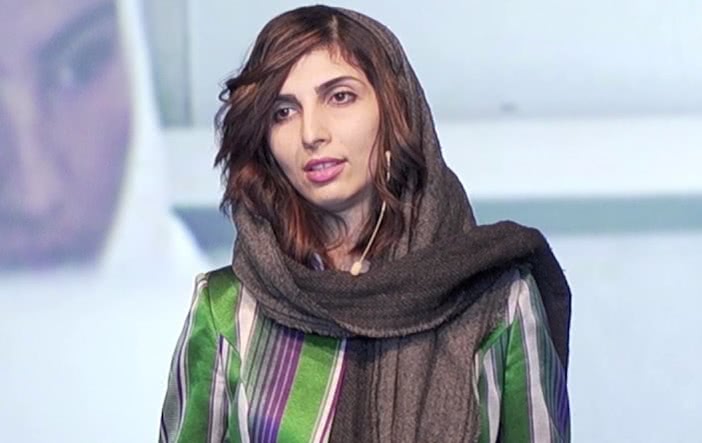 Roya Mahboob, the Afghan entrepreneur and philanthropist, has set her focus on building digital literacy for both women and children in developing countries. As the Founder and CEO of Afghan Citadel Software Company, Roya Mahboob, as her aim, wants to find facilitate jobs for recent graduates, especially girls, within the new Afghanistan IT marketplace.

Due to adversities in her personal life, such as the rumours spread about her and the general backlash from conservative opponents, Roya Mahboob left her country. Although now living in the USA, she sees this as a new opportunity and has secured funding from outside her country to further her professional and philanthropic aims.

Her newest company and platform EdyEdy, seeks to bridge the gap between developed and developing countries. This Roya Mahboob sees happening by means of the practical online skills offered by the company.

The daughter of an Afghan refugee, Roya Mahboob had her first encounter with a computer at the age of 16. From that moment onwards, she realized the opportunities IT afforded and was determined to pursue a degree in technology. Her dedication paid off, with her earning a computer science degree at Herat University and then, at the age of 23, becoming one of Afghanistan’s first female chief executives. From there she went on to start a non-profit to help other young women and girls build digital literacy.

Her business, ACSC, focused on hiring women, giving many women the opportunity to get a foothold in Afghanistan’s predominantly male-orientated emerging IT market. Of this time in her life, Roya Mahboob says that “…in Afghanistan, a place that women are not supposed to even work, outside some businesses like handicrafts or agriculture . . . the challenges were never-ending.”

Due to outside investments, Roya Mahboob was able to start the Digital Citizen Fund, a non-profit that has built 13 technology centres allowing girls to study computers, programming, business skills, and financial literacy.

Roya Mahboob was named one of TIME Magazine’s 100 Most Influential People in the World in 2013 for her work in building internet classrooms in Afghani high schools. She sits on the Advisory Board of Forbes School of Business of Ashford University, Resolution Project, and the Global Thinkers Forum organisation. She is was a member of the 2014 Tribeca Disruptive Innovation Awards, Civic Innovators, and the Young Leader of the World Economic Forum.

Roya Mahboob, as a speaker, is soft-spoken and eloquent, delivering a powerful message that leaves audiences enchanted and motivated at the same time.

Roya Mahboob “I had the pleasure of participating in a speaker event where we were lucky enough to have Roya speak. It was an honor to meet someone so young who has done so much to help so many. Roya is very humble, which is refreshing. She has a genuine interest in helping others; she is truly selfless. She is a wonderful speaker and an inspiration. I hope to have the chance to work with her again someday.”Dr. Diane Hamilton, Nationally Syndicated Radio Host, Speaker, Author
5 / 5