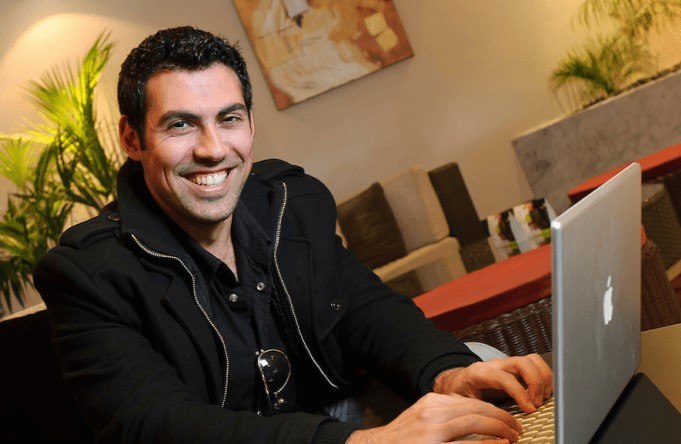 Samy Kamkar, after dropping out of high school at the tender age of 16, founded Fonality Inc., a unified communications company based on open software by the age of 17. Their focus is evolutionary and genetic algorithmic software development, Voice over IP software development, automated security and vulnerability research in network security, reverse engineering, and network gaming. The company managed to raise over $46 million via private funding. Samy became ‘famous’ overnight, however, when in 2005, he unleashed the Samy worm on MySpace. This was the fastest spreading word in history and choked the MySpace servers. It also highlighted their vulnerability. Samy was charged with a felony, sentenced to three years’ probation, had to perform 90 days of community service, and had to pay restitution to MySpace.  He was only allowed access to a computer and the Internet for work-related purposes during this period. Samy’s hacking days are not over, however, and currently aids companies and organisations in finding vulnerabilities in their systems. Besides becoming known as the MySpace hacker, Samy has gained acclaim for creating SkyJack. This is a custom drone able to hack into nearby Parrot drones taking control of them. In effect, the device is able to create an army of ‘zombie drones”. He released the specification on his website one day before Amazon.com announced Amazon Prime Air, a possible delivery service using drones for their future delivery of smaller packages.

Samy also created Evercookie, which appeared in a top-secret NSA document. This exposed weaknesses in NSA’s systems. In 2015, Samy Kamkar was instrumental in exposing illicit mobile tracing by different mobile devices, i.e. the Apple iPhone, Google Android, and Microsoft Windows Phone. These devices transmitted GPS and Wi-Fi information to their parent companies and resulted in lawsuits against them and a privacy hearing on Capitol Hill.

Samy Kamkar is a famous “grey hat” hacker. That means he’s not bad, but he’s not quite good either

An acclaimed speaker internationally recognised as an expert in his field, Samy Kamkar has addressed companies and organisations the world over, focusing on issues regarding online security.

Samy Kamkar “It's Samy! Who would not recommend Samy?! This guy is the flux-capacitor of Fonality, the secret behind the sonic boom of our success.”Tyler Merritt, Director of Product Innovation at SAP
5 / 5
Samy Kamkar “Despite it's breadth, the English language can never concisely construe the immense depth of Samy's engineering and interpersonal skills. Should you ever be blessed to work along side him, it is unquestionably amazing in literally every single aspect: he is quick witted and an uplifting force in any room he is in or adjacent to, definitively helpful, and simply brilliant by every measure.”Aaron Glenn, Founder at AAGICo Berlin UG (haftungsbeschränkt)
5 / 5 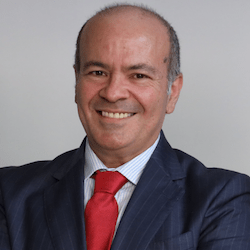