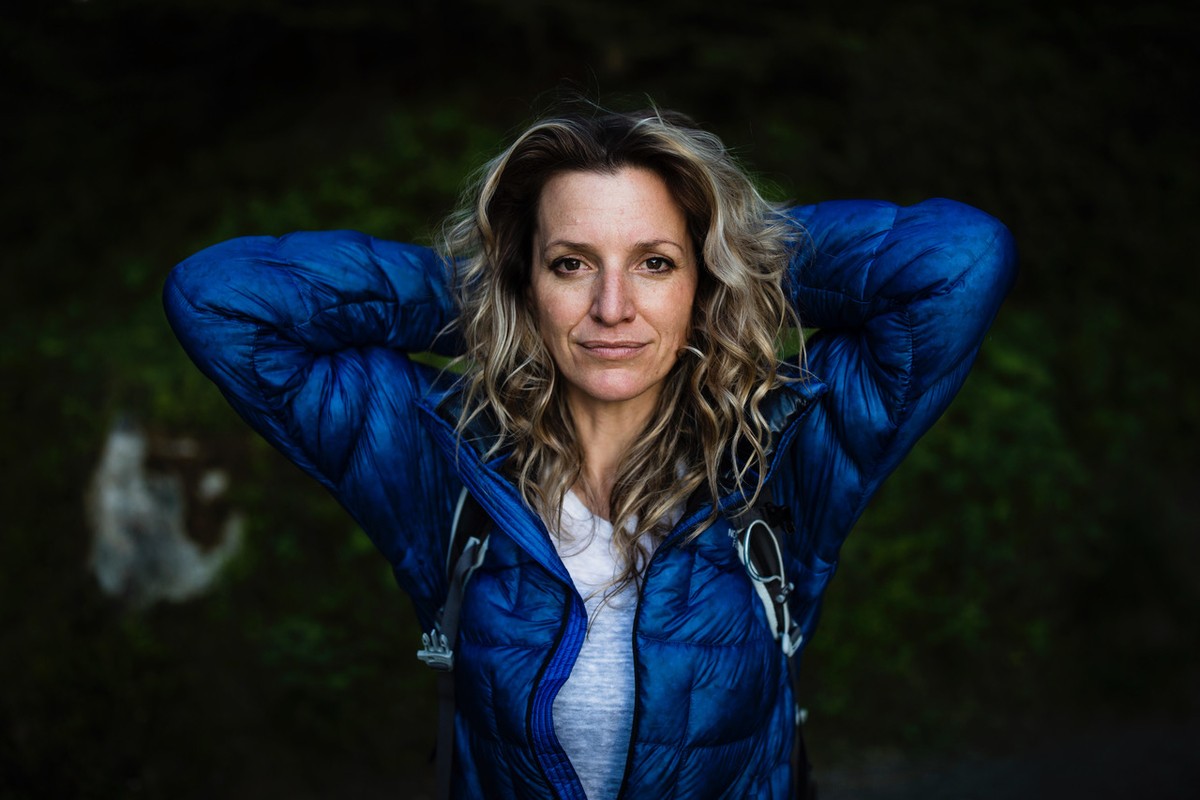 Swiss-born National Geographic explorer Sarah Marquis has more than circumnavigated the earth on foot. Her journeys have taken her to some of the world’s most isolated and challenging terrains imaginable.

Sarah Marquis started exploring at the tender age of eight years in her native country of Switzerland. Her first ‘real’ expedition saw her cross Central Anatolia in Turkey on horseback.

Amongst her vast and varied travels, Sarah Marquis includes travelling through Australia and New Zealand. She has also explored South America’s Patagonia, and stayed in Moorea (French Polynesia), being attracted to the latter by the beauty of both the islands and their inhabitants. She has also explored Canada by means of a canoe.

In 2000, Sarah Marquis crossed the United States. She racked up an astonishing 2,260 kilometers in a period of four months and six days, overcoming various obstacles in her journey from the Canadian to the Mexican border.

Two years later Sarah Marquis tackled the Australian outback, walking alone until she saved a dog who, since then, has become her constant companion. Visiting South America in 2006, she walked from Chile to Peru, crossing Bolivia in the process. Her rout followed the Andes mountains, and she took eight months to complete the 7,000 km journey.

In 2010 Sarah Marquis embarked on a three-year solo walk from Siberia to Australia. This time saw her facing the ferocious winds of the Mongolian Plains and the red tape of the Chinese government.

By 2015 the consummate adventurer felt ready to face her ultimate challenge thus far, i.e. a ‘surviving expedition’ in the harsh Australian outback. Three months later Sarah Marquis started her journey in the harshest part of the wilderness, covering a distance of 750 km in three months.

Her 2018 tour of Tasmania will see Sarah Marquis making her way through the Tasmanian rainforests. Her time there will see her closely working with Tasmanian institutions actively facing the challenges of preserving endangered species.

Besides her love for adventure, Sarah Marquis is also a well-known travel writer and bestselling author with seven books under her belt thus far.

An experienced speaker who is fluent in both English and French, Sarah Marquis has spoken to numerous corporations and organisations across the globe. Amongst her audiences, she includes Cial Bank, the Swiss Army, and the Olympic museum, amongst many others. 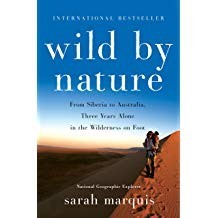 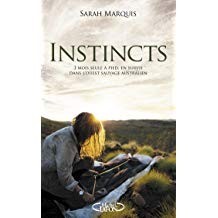