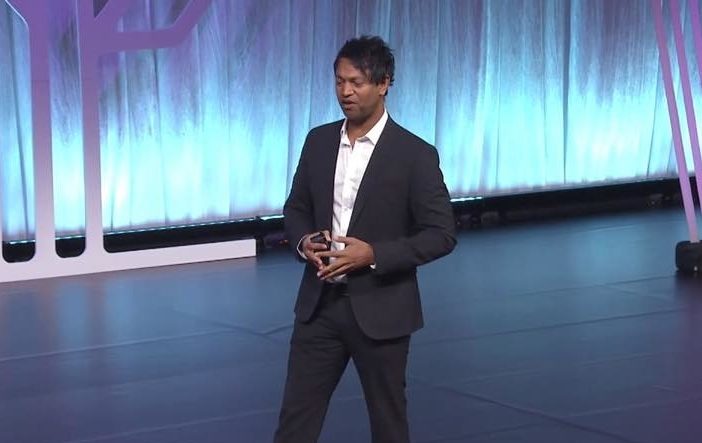 When it comes to a story of hope, that of Saroo Brierley and his journey towards finding his past certainly fits the bill.

A successful businessman from Tasmania, Australia, Saroo Brierley, who was born in India, was adopted from a Calcutta orphanage when only five years of age. The story of his life and attempts to find his family made for a bestselling autobiography that was later made into an award-winning film.

His bestseller, “A Long Way Home”, describes his life. Born into an India family from a town called Khandwa, he lost all contact with his family in 1985. Saroo Brierley was waiting at a train station for his brother who never returned.

Saroo Brierley, after falling asleep on an empty train, consequently landed up on the streets of Calcutta before being placed in a local orphanage. This is where an Australian family adopted him. His childhood with his adopted parents was a happy one spent in Hobart, Tasmania.

Fast-forward 25 years and technology, by way of Google Earth,  has finally enabled Saroo Brierley to find his home town. This allowed him to travel to India and, after a 25-year separation, reunite with his mother.

His awe-inspiring story was encapsulated in a biographical film “Lion”. The film received six Oscar nominations and five nominations at the 70th British Academy Film Awards.

As a speaker, Saroo Brierley regularly addresses prestigious international institutions and organisations. His motivational talks and keynotes about his awe-inspiring life story have moved audiences across the globe. Tailoring each presentation to his particular audience, his message leaves audiences feeling inspired. He lives in Tasmania, Australia, and presents in English.

Saroo Brierley is a motivational speaker whose life story covers such elements as hope, never giving up, overcoming your challenges and fears, and dealing with grief and loss.

Saroo Brierley “Saroo was a very genuinely sincere speaker, he had the audience captured from the first moment.”Royal Hobart Hospital Research
5 / 5
Saroo Brierley “An incredible story of how one boy survived and prevailed through extreme circumstances to change his fortunes.”femail.com.au
5 / 5
Saroo Brierley “Amazing human, amazing speaker. Never met someone so famous but yet so humble. His speech made so many people cry, but also gave them a strong message of “not giving up.”Project Management Institute (PMI) - Melbourne Chapter
5 / 5 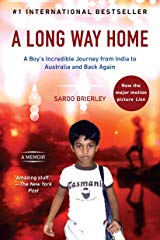