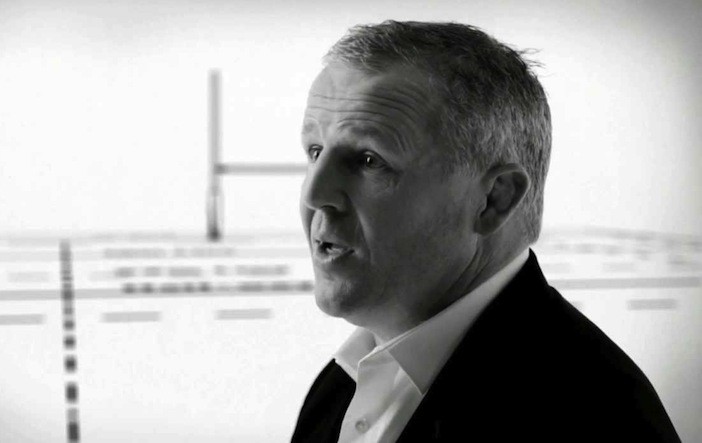 Sean Fitzpatrick is one of the giants of international rugby holding the world record for playing in 63 consecutive Test matches and being the All Blacks most capped hooker. His extraordinary international career began with his debut for the All Blacks in 1986 against France.

He was appointed captain of the All Blacks in 1992 and played in 121 international matches, including 92 Test matches, a New Zealand record. Sean also holds the record for most Test matches as an All Black captain (51) and has played in more Test match victories (74) than any other player.

Fitzpatrick is regarded as one of the best ever players of rugby union. Possessing excellent handling skills, he made a habit of popping up in the right place at the right time. He ended his career with an overall tally 55 points in Test matches, including 12 tries and he was renowned for his phenomenal accuracy with his line out throws.

After making his international debut for New Zealand in 1986, he took part in the first Rugby World Cup in 1987 when he enjoyed one of his best-ever rugby moments as the All Blacks went on to win the tournament final in Auckland against France.

Thereafter, he missed only two Test matches over the next decade. He took over the All Black captaincy in 1992 and went on to become the second-most capped New Zealand player of all time.

He was awarded the New Zealand Order of Merit by the Governor General in 1997. At the end of 1999, Fitzpatrick was named as hooker in Rugby World magazine’s Team of the Century.

Sean is an outstanding speaker on motivation and team building. His speech entitled ‘Be as successful as you can be’ encourages organisations to “benchmark themselves against the world’s best” and encourages continuous learning at both organisational and individual level.

Sean resides in the UK.

Sean Fitzpatrick "Hi Jonathan, What can I say about Sean’s time with us in Malta. . . it was fantastic. Thank you for setting all this up for us to have Sean with us. Interesting to hear some of the teams share with me that some of what Sean said they may not have agreed with initially however when they further thought about it they could only agree with Sean. What he said resonated with a lot and got people thinking. He was so natural on stage . . with a great story but also exceptionally humble in his delivery. His message about the All Blacks and the stats show they should not win and how they have won and continue to win was great to hear . . anything is possible. Sometimes we get fixed on our competition and how Sean got us to consider this including our own spot on the team . . great messages. Jonathan thank you for all you did and support to arrange all this . .you have been great to work with in all this."Jacinta Tuite, HR Director EMEA, Leica Biosystems - Jan 2017
5 / 5 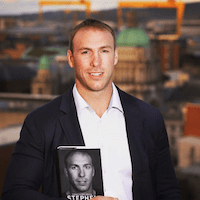