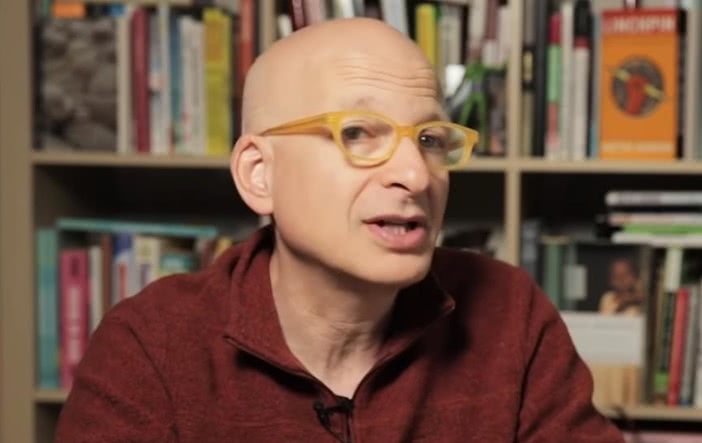 Seth Godin can best be summed up in two words: Marketing Guru. After completing a degree in computer science from Tuft’s University, Seth earned his MBA from Stanford Graduate School of Business. From there, he has gone on to become a successful entrepreneur and marketing genius.

Seth has written eighteen (and counting) bestsellers that have been translated into over 30 languages thus far. The themes include the post-industrial revolution, marketing, leadership, how ideas are spread, and change.

Seth seems to have combined business and technology to perfection. He designed his first mainframe computer game while in high school and co-founded one of the largest student-run businesses in the country while attending Tufts University. He was also named Brand Manager at Spinnaker Software, where he worked after completing his MBA. His trivia game GUTS was the most popular product in Prodigy’s history.

In 1995, Seth Godin founded Yoyodyne the breakthrough internet company that, by 1998, was the was the Web’s number one direct mail and promotions creator. He sold this company to Yahoo! His latest company, Squidoo.com, is ranked amongst the top 125 sites in the US using traffic by Quantcast. The amount of traffic garnered by a sit was used as a consideration in order to be included in the list. Squidoo.com allows you to build a page about anything that ignites your passion, raises money for charity, and pays royalties to its members.

Seth Godin, the speaker, has used combined business and technology his entire career. He reveals the basics behind marketing strategies that make you stand out from the crowd, making customers take notice. His talks on leadership and management skills impact at CEO level, with an emphasis on spreading ideas, setting the correct mindset for success, and exceeding your expectations.

Seth Godin “Seth Godin really makes you think differently. He saw the changes in the business environment and has helped EVERYONE prepare. Love his presentation style. His speeches have changed my life!”Viditude
5 / 5
Seth Godin “Mr. Godin’s presentation was right on target for our audience. Our audience was diverse yet he made points that were relevant to all with good takeaways.”Center of Creative Arts
5 / 5 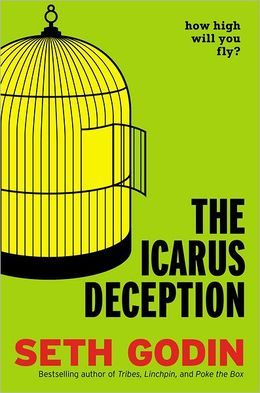 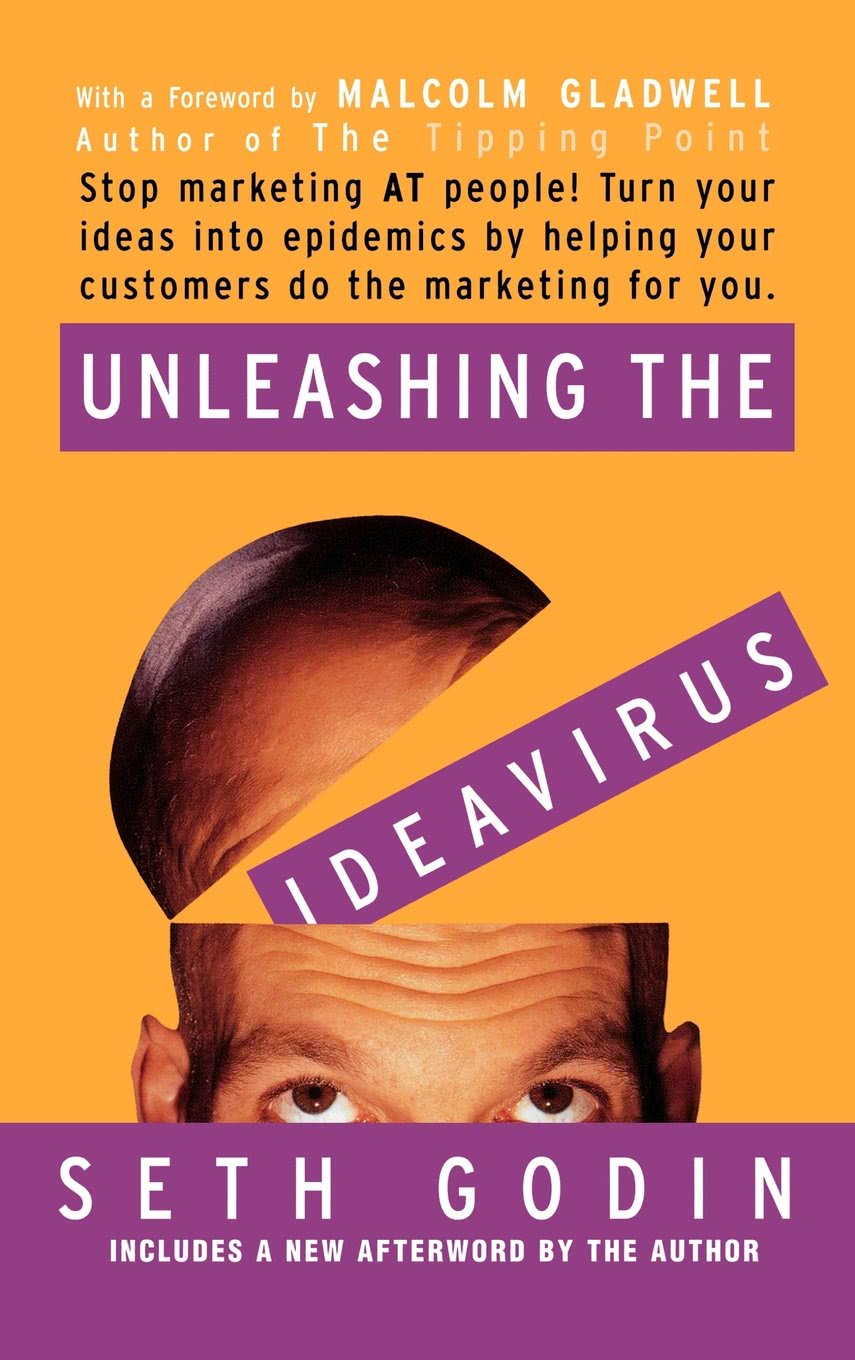 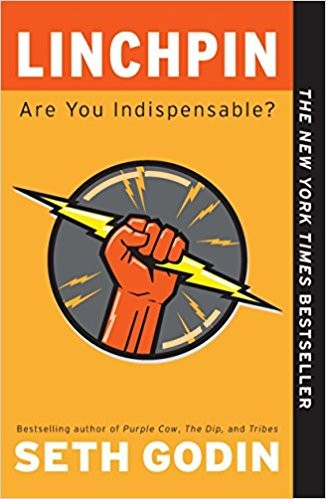 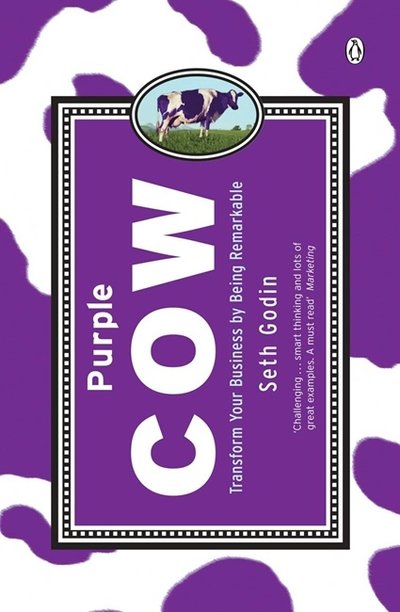 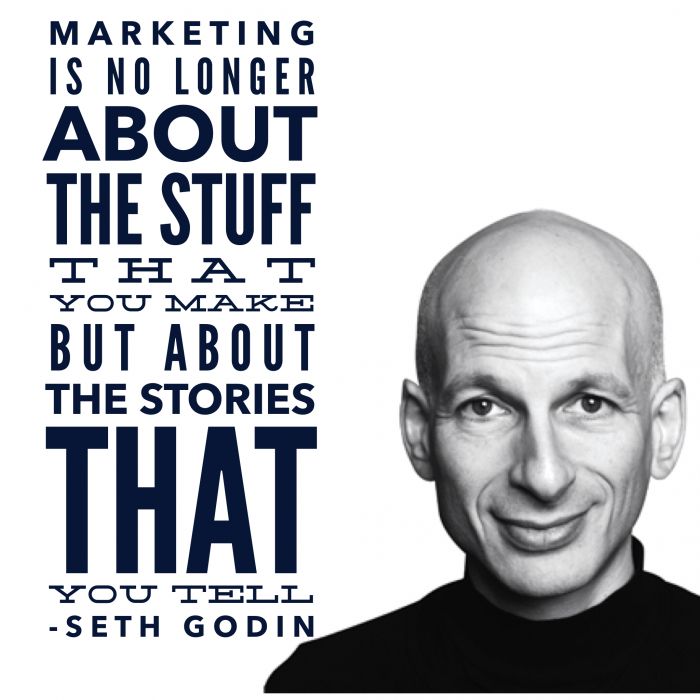