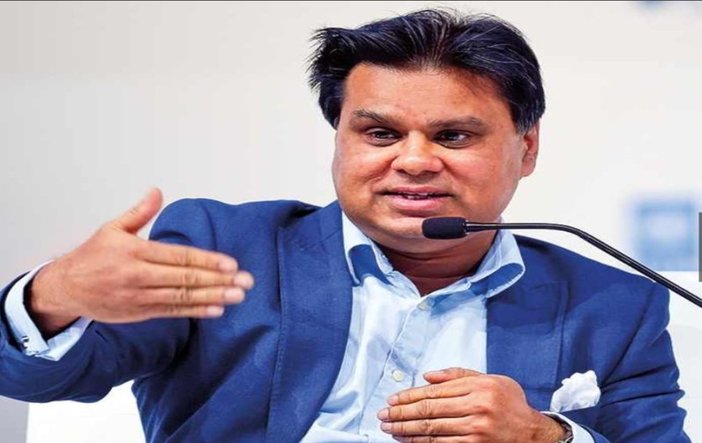 Professor Shafi Ahmed is adept at combining science fiction and medicine. The award-winning international keynote speaker is a cancer surgeon at The Royal London and St Bartholomew’s hospitals. He is an Associate Dean of the latter, where he fulfills the roles of trainer and educator. He has been awarded the title of the most watched surgeon in human history.

Shafi is an elected member of the council of the Royal College of Surgeons of England and sits on different government advisory panels. He also serves the Royal Air Force as a civilian advisor and is an honorary visiting professor at The University of Bradford.

But Prof. Shafi Ahmed is much more than a surgeon and teacher. He is also a futurist, innovator, and entrepreneur, as well as a promoter of the use of virtual reality. On 14 April 2016, Shafi performed the world’s  first ever virtual reality operation.  Although intended for medical students, the operation was watched by over 55,000 people worldwide spanning 140 countries. It reached an audience of in the millions on Twitter. His operations have been seen by millions of people around the world.

It is this fascination that Shafi has with new technologies that became the driving force behind the founding of a number of companies like Virtual Medics, and Medical Realities. The former is a class-leading e-platform where medical education is facilitated virtually. The latter has developed the worlds first virtual reality platform to facilitate surgical training. This platform is called the Virtual Surgeon. Adding to his feats in technology, he is also the Chief Medical Officer of Hearthy a health blockchain company and Doc Health an app which provides 24-hours access to clinical care.

He is also an advisor for global companies working with Telemedicine, Wearables, Digital Health, Artificial intelligence and Robotics.

He is philanthropist and has a passion for global health and education. He supports two health charities and works in many countries including war torn zones promoting medical education through technology.

His ground breaking work has been highlighted on Sky, ITV, BBC, BBC world, BBC Click, ABC, CNN, CNBC Russian TV, China TV amongst many others and has been covered twice by TIME magazine.

“We’ve been stuck with dogma and tradition for many years in medicine. We don’t challenge things enough, we’re not disruptive enough. We accept mediocrity, and in my opinion, things need to be challenged and moved on.”

“Shafi Ahmed brings a voice of clinical brilliance combined with unmatched vision of the future. He’s ability to capture what’s coming gives us a key advantage for the future. He’s a story teller in scrubs whose information might very well save all our lives!” – John Nosta No1 Digital Health influencer

Shafi Ahmed "Shafi as an outstanding keynote - one of the very best. I have seen him at countless events, including Wired, Cannes and GIANT, and he always been the highlight. As such we invited Shafi to present at our prestigious black-tie awards ceremony. The audience, made of healthcare experts, had to be educated as you'd expect from a keynote but also entertained as is necessary at a party. Shafi read the room brilliantly, and captured everyone's attention during his presentation and long into the night". David Hunt CEO Havas Lynx Group
5 / 5
Shafi Ahmed “The most watched surgeon in human history” Medgadget
5 / 5 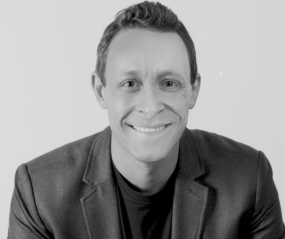 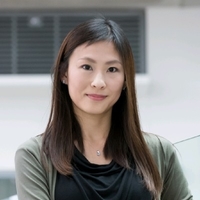