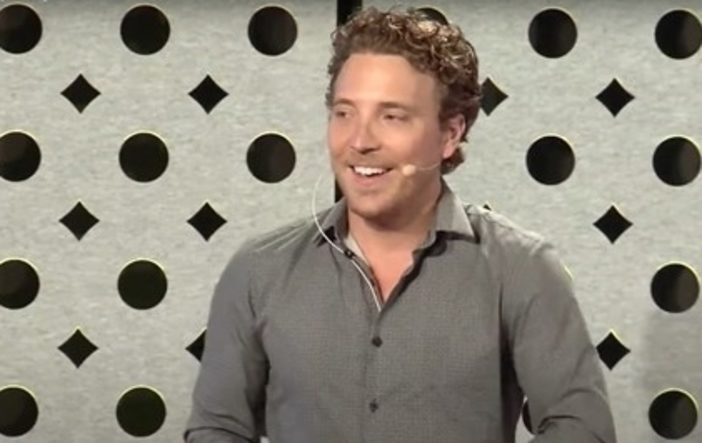 After completing his studies in journalism at Columbia University, Shane Snow went on to become an acclaimed journalist helping to expose gun traffickers and gender discrimination. Besides being escorted by armed guards while exploring and photographing abandoned buildings and tunnels across the globe, he has also done his bit for medical science. He ate ice cream for weeks in the name of science.

Shane Snow, besides his career in journalism, is also an entrepreneur. He founded Contently, a company that helps over 100,000 freelance writers and photographers market themselves. Shane currently serves as the company’s Founder at Large. He is also a board member of the nonprofit The Hatch Institute which investigates journalism in the public interest. Shane Snow has also, through his education company Snow Academy, taught millions of people to work better through his writing and research.

Besides having his writing appear in GQ, Fast Company, Wired, The New Yorker, and many others, Shane Snow is the bestselling author of three books. These are Dream Teams, Smartcuts, and The Storytelling Edge. He has also performed on Broadway as a standup comic and been awarded the Pulitzer Prize for investigative journalism.

Honoured as a Fellow of the Royal Society of the Arts, Details Magazine named him a “Digital Maverick” while The New York Times called him a “Wunderkind”.

Shane Snow, a world-renowned speaker on innovation and human behaviour, resides in the US and presents in English. 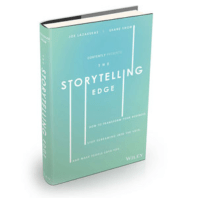 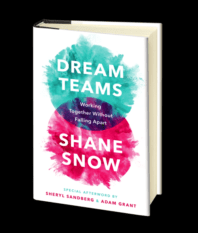 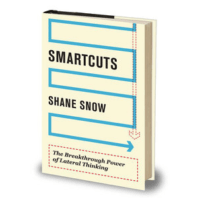 “We were thrilled. Someone asked how ever we will top it next year.”

“Fantastic! Shane's focus on adapting the content to connect with our business was critical and helped land key messages. Our audience was immediately hooked and shared phenomenal feedback.”

“Shane was perfect to kick off the event. Our CEO was very impressed. We appreciated his flexibility and easy going personality.”

“Shane was excellent! It was great working with him and his presentation was very valuable.”

“Shane's speeches are engaging, thought-provoking and actionable. He was one of our top speakers. A crowd pleaser for sure.”

“His content and concepts couldn't have resonated more. Everyone that attended had rave reviews, and the senior leaders who attended even suggested that the entire company read his book, Dream Teams.”

“Our team loved him and left inspired. The talk was engaging and memorable. Thank you!!”