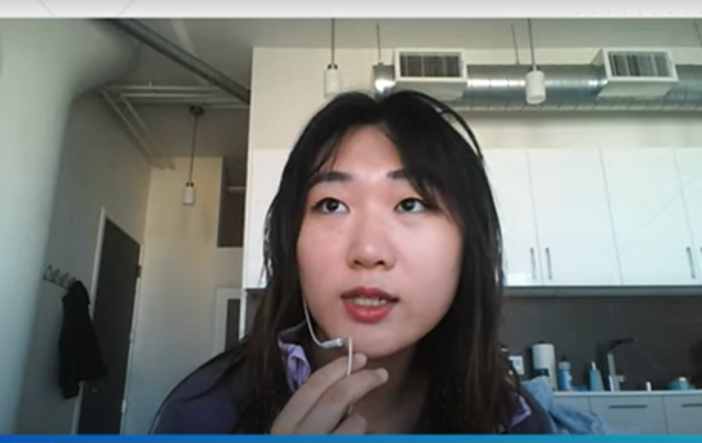 Sharon Gai has more than ten years of experience in eCommerce, digital marketing, and branding. Born in China, she immigrated to Canada while still young. Her inability to communicate with her new compatriots bred in her skills like adaptability, resilience, and creativity. This led to her outstanding ability to communicate with those of both the East and West. A Global Shaper in the World Economic Forum’s China chapter, she sports an Honours’  degree in International Development and a Masters in Information Management from McGill and Columbia University, respectively.

Sharon Gai started out in e-commerce at a Fortune 500 systems integrator. Her job involved enabling SMBs to order computer hardware online. She was soon selected to be a part of the Alibaba Global Leadership Academy. The brainchild program of Jack Ma, the Academy has a 0.3% acceptance rate and hires global leaders to increase the business group’s global reach.

Her tenure at Tmall, the largest eCommerce platform in China, saw Sharon Gai advise large emerging internet brands to craft their digital marketing and online e-commerce strategies in China. She has also served as Tmall’s Head of Global Key Accounts where she provided leadership in omnichannel strategies for such large corporations like Adidas, P&G, H&M, and numerous others.

Besides her word and speaking engagements, Sharon Gai has authored “Ecommerce Reimagined: what we can learn in retail and eCommerce from China”. The book, published in 2022, has thus far been favourably received.

With regard to her speaking career, Sharon Gai has delivered keynotes at more than one hundred eCommerce and retail conferences. Amongst these, she includes Ecomworld, Ecommerce Asia, and Etail. She has also presented to governments, and heads of state, and appeared on various media. These include CCTV, Retail Asia, The Next Web, Singularity University, and TechCrunch. She resides in China and presents in English and Chinese. 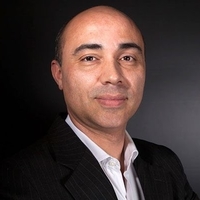 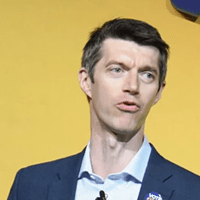 Sales and communications expert and trainer of speakers 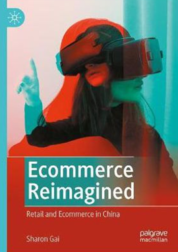