After completing his economics degree, Stefan Engeseth decided to pursue his other love, dancing. Yet he could not entirely make the break, and read books on management, innovation, and marketing during his spare time. This interest led to the creation of his own theories and concepts in this field.

Some may find Stefan’s ideas with regards to innovation and the future strange, yet they are all built with one universal truth in mind – without innovation and vision, the companies of today will not grow due to the highly competitive environment in which they operate. In his much-lauded talks, Stefan Engeseth uses scenarios from different, successful companies such as Coca-Cola, Apple, Sony, and many more, to illustrate the potential all companies have.

“To survive, companies have to behave like sharks – if they don’t keep moving they will drown.” – Richard Branson

Stefan has, over the years, worked with many international companies and Fortune 500 corporations. Common sense, according to Stefan, is any business’ most useful competitive tool.

Amongst his many audiences, Stefan, a guest professor at the University of New York in Prague, includes the likes of Canon, OBM, the Swedish, Finnish and Danish Marketing Associations, McCann, Turkish Airlines, Roche, Universal Pictures, Pepsi, Yahoo, Coca-Cola, and a host of others.

Besides his lectures and talks, Stefan frequently writes articles for and is interviewed by world-renowned business magazines and newspapers. He is also the author of five books, with “Detective Marketing” and “Sharkonomics” receiving wide acclaim.

For the former, Stefan interviewed detectives in an effort to formulate theories regarding marketing practices in the business world. The later had him swimming with sharks and studying them, drawing parallels in their evolution and behaviour to real-life business scenarios.

“Creative parallels to the world of nature and sharks and provides a fresh look at business.” – Merci Olsson, Marketing and Communications Director, Nobelprize.org

Stefan Engeseth, as a speaker, has become increasingly popular. This is due to his direct, no-nonsense, stimulating approach. His message is easy to take in and apply. Having held over 500 lectures and workshops the world over, he includes international companies and Fortune 500 companies amongst his varied audiences. Stefan is often described as one of the leading speakers and experts in his fields globally. Stefan’s view on this is that it is all about using your common sense.

Stefan Engeseth ”Creative parallels to the world of nature and sharks and provides a fresh look at business.”Merci Olsson, Marketing and Communications Director, Nobelprize.org
5 / 5
Stefan Engeseth “I was impressed with the creative intelligence that Stefan has and his ability to make other individuals think creatively. In a tricky situation with many different actors internally and externally Stefan led the project to success. Thus generating customer value and company profits. I (along with many others) have throughout the years been inspired by the work of Stefan and Detective marketing and look forward to work with Stefan again.” Magnus Billgren, High Tech Product Strategists
5 / 5 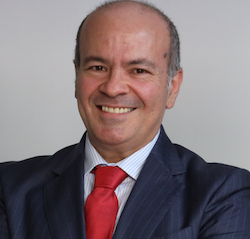 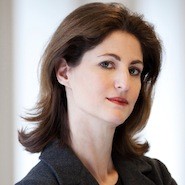 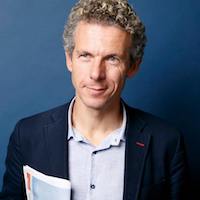 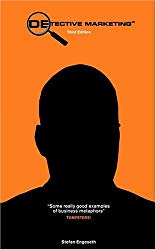 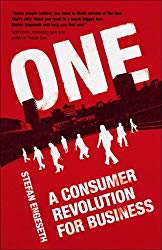 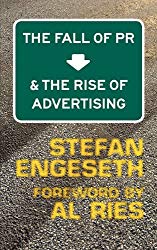