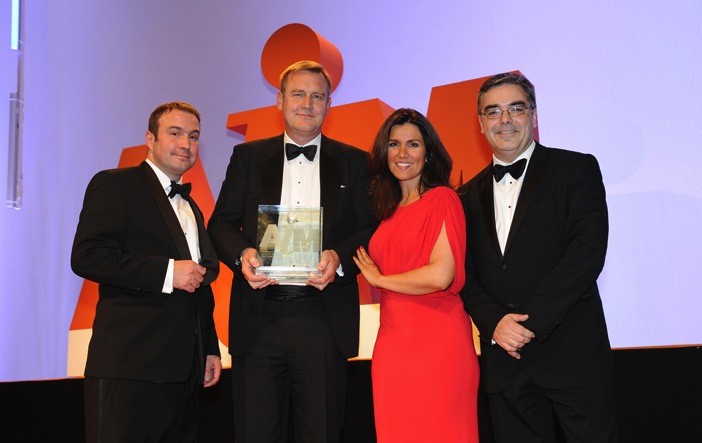 Susanna Reid is the highly respected journalist and leading presenter on breakfast television. In 2014 Susanna switched from the BBC to ITV’s breakfast show ‘Good Morning Britain‘. Outside of her day job Susanna regularly hosts and presents at conferences and awards nights throughout the year.

She has hosted her own show Sunday Morning Live on BBC1 and has appeared on the Andrew Marr Show many times. She has grilled the Prime Minister and talked with many of Hollywood’s stars at the Oscars. When the BBC moved its news to Manchester from London Susanna commuted daily to Salford, Manchester to present BBC Breakfast. Her switch to ITV in 2014 was largely attributed to her wishing to work in London, in particular, to afford her more time with her three boys. In 2013 a poll amongst viewers on the BBC put Reid as the most popular presenter of the breakfast show in its 30-year history.

Reid is a regular contributor to Media Trust, the charity which links other charities to the media industry, and has hosted events for the Myotubular Trust and Voluntary Arts England. In 1998 she worked for three months in Sri Lanka as a voluntary media consultant for a charity which counsels victims of the civil war and operates orphanages and social development programmes. Since 2008 she has also been part of the annual BBC’s Children In Need “Newsreaders performance.” During the 2011 charity night, she took part in a Strictly Come Dancing competition, along with three other BBC newsreaders. Reid and her professional dance partner, Robin Windsor won the competition.

She regularly runs the London Marathon raising money for Sports Relief and has been voted amongst the Top 100 worlds sexiest women by FHM. 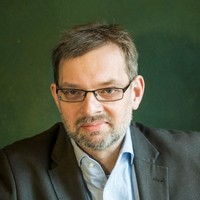 Travel Sector Expert and recognised authority on communication and competence 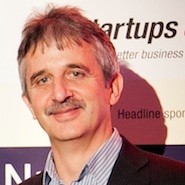 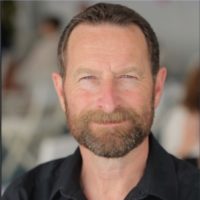