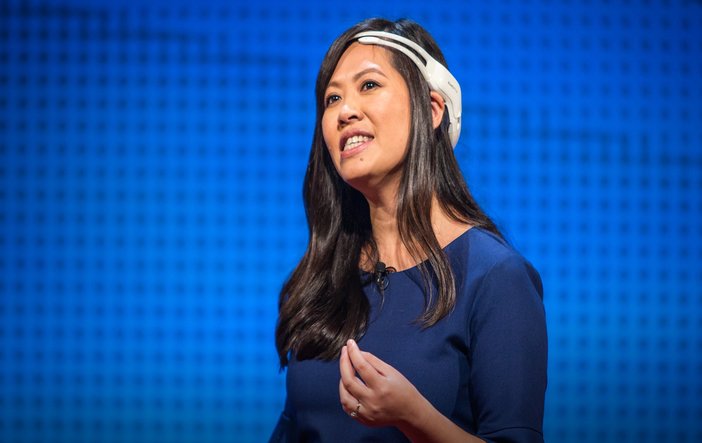 Tan Le is a Vietnamese refugee who has made her own way in the world. Without any apologies. She is, today, the founder and CEO of EMOTIV, a bioinformatics firm that has seen her groundbreaking work in the field of technology and artificial intelligence result in the development of electronic devices that operate by means of the merest thought. Her company’s vision is to revolutionise human-computer input by creating technology that spans numerous technologies, including television, your everyday computer interactions, medicine, market research, robotics, transport, defense, and security. With over 90 footprints in countries worldwide, Tan Le and her company are the undisputed global leaders in their field.

Little did the 4-year who fled from war-torn Vietnam, who made her way to safety on an overcrowded tugboat with a vial of poison kept on hand to commit suicide in case of a pirate attack, think she would one day be the founder of her own successful company.

Despite the poverty encountered in a new country, the studious Tan applied herself to her studies, gaining entrance to Monash University, and with it, a reputation that led to the prestigious “Young Australian of the Year” award.

Tan Le started her career as a social advocate, while at the same time starting a number of entrepreneurial ventures in the field of neural-engineering. Her driving force was to understand the brain and how it affects our life experiences. In this regard, her company’s EEG headset has made huge inroads into medical aspects such as Alzheimer’s schizophrenia, epilepsy, Parkinson’s, ADHD, and other mental conditions.

Tan Le’s work led to her named a National Geographic Emerging Explorer in 2013. She is also the recipient of numerous awards and accolades. The most recent of these include the G’Day USA Global Innovation Award in 2014, the Advance Global Australian Award for ICT in 2012, the AutoVision Innovations Award, and the Monash University Distinguished Alumni Award in 2011.

She has featured in the Who’s Who in Australia list, Fast Company’s Most Influential Women in Technology, and Forbes’ 50 Names You Need to Know. Tan has also been an Ambassador for the Status of Women since 2001.

A successful AI engineer, entrepreneur, and CEO, Tan Le the speaker connects with her audiences on all levels. Whether talking about her field of expertise, or her life as an immigrant, she does not fail to capture and inspire her audiences.

Tan Le “Your address was thought-provoking, and very well received by the assembled Rotarians. Your words and the manner in which you delivered them were an inspiration to all of those present.” Rotary International
5 / 5
Tan Le “Tan Le is a very articulate young woman with great presentation skills. We have had a very positive response to the lecture with many requests for her to be a speaker at various functions.”The Victoria Women's Council
5 / 5
Tan Le “Tan is a well groomed and well spoken business woman. She has talent, vision and dedication to excellence. Her latest venture at Emotiv is enabling the disabled and this has touched my heart in more ways than one.”Andre Froneman, Business Unit Manager at Axiz
5 / 5
Tan Le “Tan is an inspiring business and thought leader. Someone it is pleasure to see go from strength to strength, always willing to think through and deliver on challenges.”Brett Kelly, Executive Chairman, Kelly Partners Group Holdings Limited (ASX KPG)
5 / 5
Tan Le “Tan's story immediately captured the imagination of the audience, and the depth of the message she shared proved so inspirational that many people were moved to shared how Tan had impacted upon them emotionally.”Australian and New Zealand Banking Group (ANZ)
5 / 5 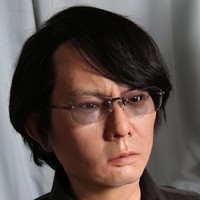