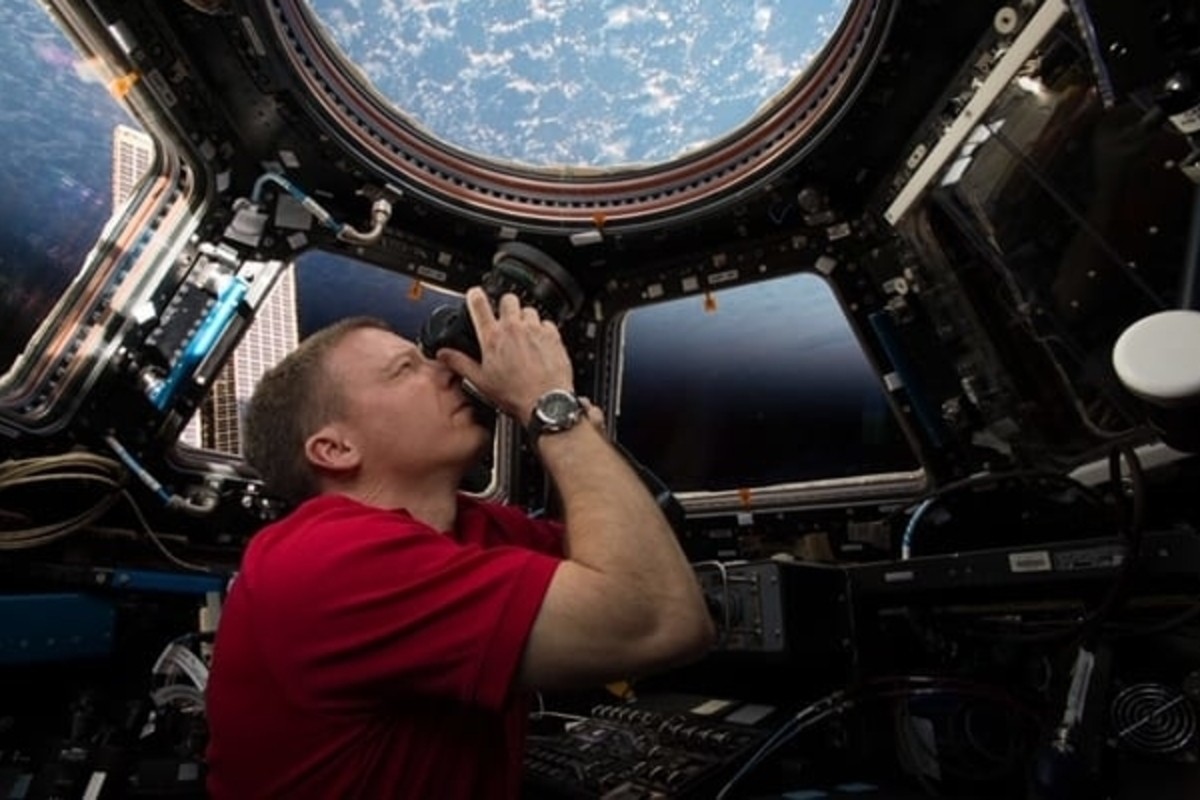 Terry Virts is a U.S. Air Force Academy graduate with a major in Applied Mathematics and a minor in French. He also earned a Master of Aeronautical Science from Embry-Riddle Aeronautical University.

Prior to his selection for Test Pilot School at Edwards Air Force Base in California, Terry Virts was a commissioned officer in the USAF who, after becoming a pilot, was stationed in various areas across the globe, including South Korea and Germany. He has thus far logged over 5.300 hours in more than 40 different aircraft, including amongst these the F-16 “Viper” and the Space Shuttle.

Selected as an astronaut by NASA in 2010, Terry Virts made his first spaceflight as a pilot of the Space Shuttle Endeavour. His mission was the delivery of the Cupola. The Cupola is an observatory that allows astronauts a 360° degree view of not only the International Space Station but of Earth as well. He spent a total of two weeks in space at the time. After this successful mission, he attended Harvard Business School where he completed the General Management Programme as part of NASA’s leadership training.

Terry Virts in one of only four astronauts ever to have piloted a space shuttle, fly a Russian Soyuz spacecraft, take on the role of commander of the International Space Station, and do spacewalks.

Besides being very active on different social media platforms, Terry Virts is also a keen photographer. To this end, he brings a unique perspective to the table with regards to his photographic images of the planet. He is regarded as the astronaut who has taken the most photos from space.

Terry Virts made a name for himself as a videographer in the IMAX film ‘A Beautiful Planet’. Released in 2016, the film, with Terry Virts as one of the stars, was made in cooperation with NASA. It shows a breathtaking portrait of Earth from space and features stunning footage shot by Terry while both aboard and outside the International Space Station.

His National Geographic-sponsored book “View From Above” was released in 2017. It features the best of Terry Virts’ photographs and includes some of his experiences.

Besides flying spacecraft and aircraft and indulging his passions for photography and scuba diving, Terry Virts is also a certified drone pilot.

Back on Earth, Terry Virts has been involved in multiple projects that allow him to live out his passions. As a speaker, his desire is to impact people globally by combining his myriad experiences and sharing his perspectives in the areas of strategy, vision, innovation, and intercultural leadership.

Terry Virts lives in the USA and speaks English, French, and Russian.

Terry Virts “He shares a powerful narrative that transcends our planet through his stunning visuals from his time in outer space. Terry’s charm and leadership leave all those listening wanting more.”Brian Kinsella, Energy Sector Specialist, Goldman Sachs
5 / 5
Terry Virts “Virts, who flew to space twice during his NASA career for a total of 213 days off the planet, is a disarmingly thoughtful astronaut, and the stories he tells both in his book and in conversation reflect that.”Jeffrey Kluger, Senior Editor, TIME magazine book review of View from Above
5 / 5
Terry Virts “Leadership is something that all of our members strive to improve upon every day, and Col. Virts’ unique anecdotes and takeaways provided our attendees with actionable ideas to implement in their businesses.”Daron Linton, Events & Programs Manager, Colorado Advanced Manufacturing Alliance
5 / 5
Terry Virts “His humorous and personable style, combined with incredible imagery and stories, really engaged our aviators and will help to make us a better and even safer airline.”Alex Cruz, CEO, British Airways
5 / 5 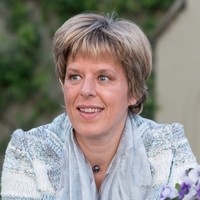 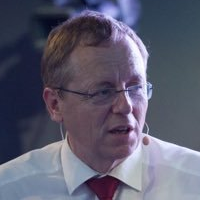 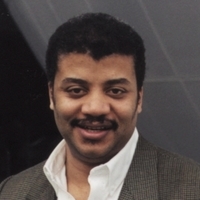 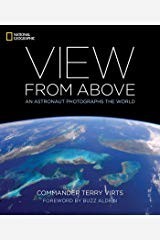