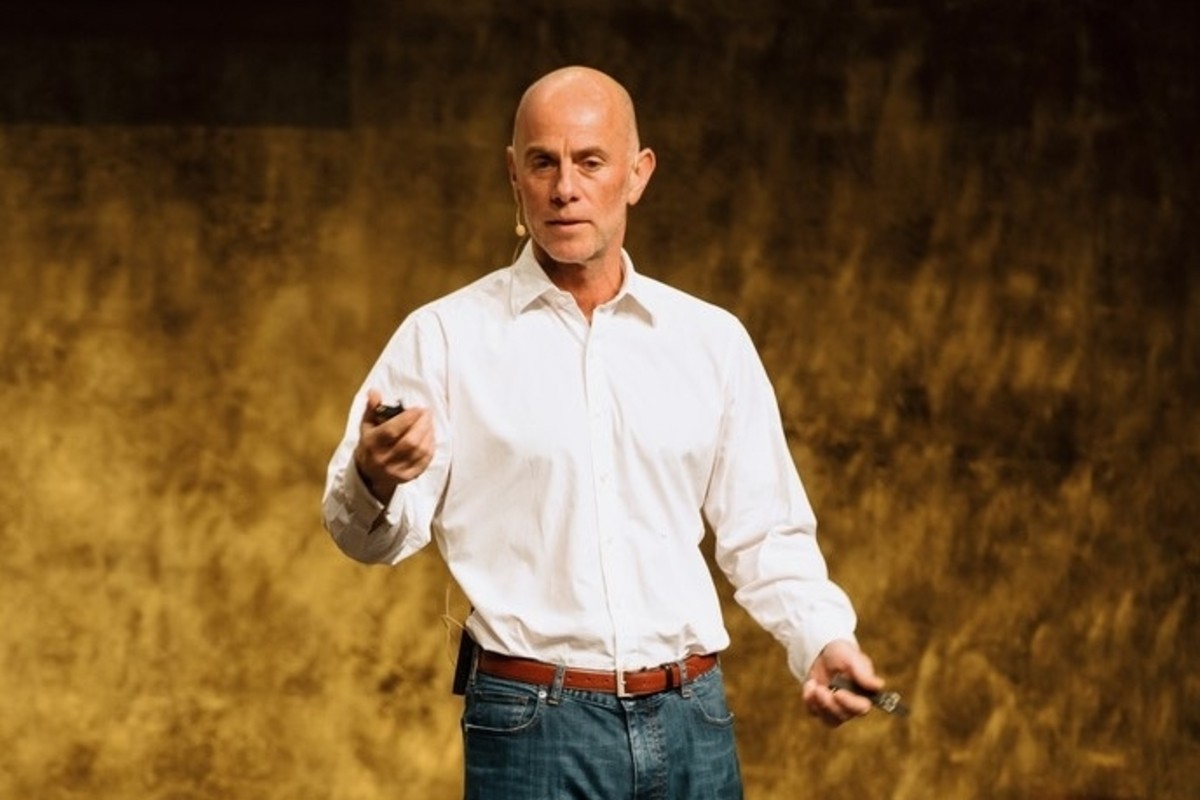 Thomas Bubendorfer is a global free solo climbing pioneer and a leading European motivational speaker.  His climbing career has seen him ascend the most difficult rock and ice faces in Europe, Alaska, and the Andes Mountains.

At the age of twenty years, Thomas Bubendorfer revolutionised the sport of free climbing. This was due to his rope-free solo ascents of some of the Alps’ most difficult rock and ice faces. His initial success saw him tackle equally difficult climbs in other parts of the world, including the Andes Mountains and in Alaska.

Thomas Bubendorfer, who became a professional climber at the age of nineteen, has climbed since he was 12. Lecturing and appearing in television in various European countries is something that comes naturally, especially with more than a dozen television documentaries thus far on his life, philosophy, and various achievements. One of these is his record-breaking solo ascent of The Eiger North Face in Switzerland. He was 21 years old at the time and holds the record to this day.

Although his upbringing is deemed typically Austrian, his inspiration came not only from his solo scaling of difficult rocky peaks. Indeed, his education, which Thomas Bubendorfer defines as humanistic and coming from his grandfather, combined with the private schooling received in both Austria and England, combined with his hours of solo rock climbing, has manifested into a holistic approach to peak performance. This approach saw him devour books, learn to speak four languages, and constantly strive to learn, counterbalancing these needs with his need to climb.

When it comes to his career as a professional keynote speaker, Thomas Bubendorfer started conducting lecture tours at the age of nineteen. Speaking in front of live audiences is something he has always had a knack for. He has also made numerous television appearances and appeared in over a dozen television documentaries on his life, philosophy, and numerous achievements.

A much sought-after European keynote speaker, Thomas Bubendorfer has had features written on him by numerous magazines. Amongst these are Forbes and Harvard Business Review as well as the international client magazines of Porsche and Bentley, amongst many others. He has been an international brand ambassador for Porsche since 1012.

An early passion for literature led to Thomas Bubendorfer writing his first book at the tender age of 20 years. Titled “The solo Climber”, it immediately became a bestseller. His second book, “Mount Fitz Roy – the quality of the next step”, written three years later, was equally successful. He currently has seven books under his belt, of which the last was published for the Chinese market.

It is over three decades and more than 900 keynote speeches since Thomas Bubendorfer addressed his first audience. Still a highly active climber, he inspires audiences on a global scale, not only with his plea for striving to reach optimum performance, but also his desire for a ‘new approach’ to performance. One that helps people burn brighter over a longer trajectory without the fear of burnout. He presents in German, English, French, and Italian. 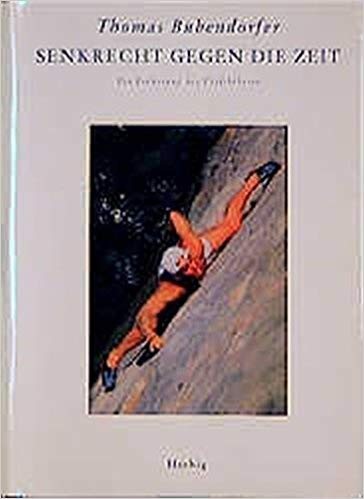