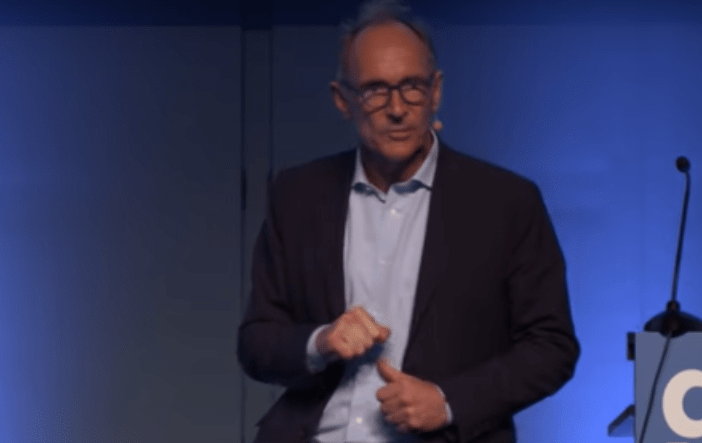 In 1989 conference speaker Tim Berners-Lee invented something that would change the world forever. His invention is the World Wide Web. Nothing to do with the exchange of data has been the same since.

Tim Berners-Lee was a software engineer at CERN. The large particle physics laboratory is situated near Geneva, Switzerland. While many scientists took part in experiments at the laboratory, data exchange was difficult. Seeing the need for a method of easier data exchange, he realized the potential of millions of computers the world over connecting via the internet.

Despite several setbacks, Tim Berners Lee, by the end of 1990, had specified the three technologies laying the foundation of the Web as we know it today. These are HTML, HTTP, and URL. He also wrote both the first Web page editor and Web server. A year later, those outside CERN joined the new community. In 1993, CERN announced the availability of this technology to anyone free of charge.

The Web has, since then, changed how things are done across the globe. It is probably the most powerful method of communication on the face of the earth. It has changed our teaching and learning methods, how we conduct business, tackle problems, and communicate.

In 2007 Tim Berners-Lee founded the World Wide Web foundation after realizing the Web’s potential in empowering people and bringing about positive change. He was, once more, committed to making the Web free and accessible to all.

With regards to his education, Tim Berners-Lee is an Oxford graduate. He is the 3Com Founders Professor of Engineering in the School of Engineering with a joint appointment at the Massachusetts Institute of Technology’s (MIT) Department of Electrical Engineering and Computer Science. He co-leads the Decentralisation Information Group (DIG) at the latter.

The DIG works on the Solid Project. Its aim is giving people control of their own data and web decentralization. He is also the co-founder and CTO of ‘inrupt’. The company was launched to ensure an open-source community and building a corresponding support ecosystem.

Tim Berners-Lee is also a Professor at the University of Oxford’s Computer Science Department in the UK and President of the Open Data Institute in London. He joined the Ford Foundation’s Board of Trustees in 2011. A private fund foundation, their mission is human welfare advancement. Tim is also the President of London’s Open Data Institute.

A man awarded many awards and accolades, Tim Berners-Lee counts among these the Japan Prize, the Prince of Asturias Foundation Prize, the Millennium Technology Prize, and the German Die Quadriga award. Knighted in 2004, he was awarded the Oder of Merit in 2007. Two years later saw him elected a foreign associate of the National Academy of Science.

The author of “Weaving the Web”, Tim Berners-Lee, together with others, was awarded the Queen Elizabeth Prize for Engineering in 2013. He has openly promoted open government data and spends much of his time fighting for rights like net neutrality, privacy, and the openness of the web. Tim Berners-Lee is described in Time Magazine as one of the “Top 100 Most Important People of the 20th Century”.

Conference speaker Tim Berners-Lee is at the forefront of digital thinking. His talks see him explain the evolution and transformation with regards to how the Web is used. In so doing, he helps organisations understand how making use of technology can affect their brand and business.

Tim Berners-Lee lives in the UK and presents in English. 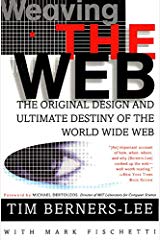