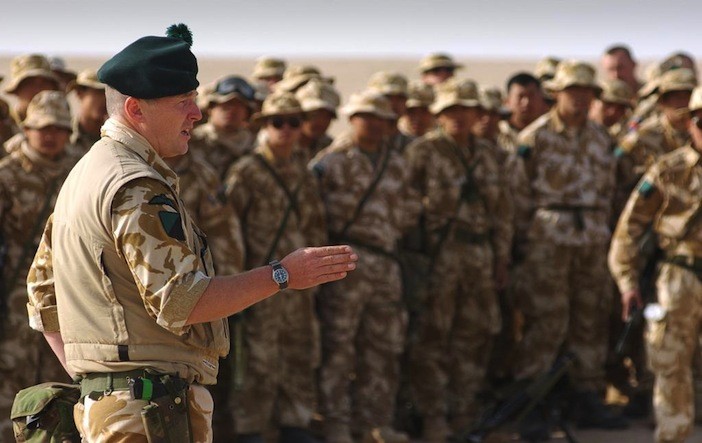 It was on the eve of the 2nd Gulf War. Soldiers were soon to be deployed to a war-torn Iraq without certainty of coming out from it unscathed or alive. Colonel Tim Collins OBE, Lieutenant Colonel and Commanding Officer of the 1st Battalion, Royal Irish Regiment of the British Army, delivered a rousing send-off speech to his troops that made front pages on newspapers all over the world.

He subsequently brought home his battalion, all 750 soldiers intact. This very same speech won high praise in a personal letter from Prince Charles, while then President George Bush requested a copy for the Oval Office. Today, he is one of the most sought-after inspirational leadership speakers with a reputation for giving deeply moving and greatly inspiring speeches.

“To liberate, not to conquer. We will not fly our flags in their country. We are entering Iraq to free a people and the only flag which will be flown in that ancient land is their own. Show respect for them”.

“There are some who are alive at this moment who will not be alive shortly. Those who do not wish to go on that journey, we will not send. As for the others, I expect you to rock their world. Wipe them out if that is what they choose. But if you are ferocious in battle remember to be magnanimous in victory.” – Col. Tim Collins OBE, Lieutenant Colonel and Commanding Officer of the 1st Battalion, Royal Irish Regiment

Tim’s service to the military dates back to 1981 when he was first commissioned to serve in Berlin as part of the Royal Irish Rangers. The Belfast-born and educated at RBAI soldier soon moved on to become an aide to the Chief of Staff in the UN in Cyprus, and then served as Operations Officer for 22 SAS. In 1992, he attended the Army Command and Staff Course and gained an MA. His promotion to Lieutenant Colonel at 38 years old proved his commitment, loyalty and achievement. During the course of his career, he took part in numerous operations where he further honed his leadership, tactical and survival skills. As an inspirational leadership speaker, Tim Collins imparts his messages with authority based on extensive experience.

Also a distinguished writer, Tim’s autobiography titled Rules of Engagement: a Life of Conflict, which was published in 2005, made it straight to the Sunday Times Bestseller List. He has also released many insightful documentaries. Being a charismatic and engaging inspirational speaker has allowed him to convey his philosophies to an eager audience, always stressing on leadership excellence and motivation. He is regularly called upon by the media for comment on the situation in the Middle East.

Tim Collins "Tim's talk was a big success and has really set the scene for our future Leadership Talks, he will be a tough act to follow. The audience found him refreshingly honest, his ask me a question and I will give you an answer approach was enjoyed by the group. Consensus was that the collective didn't agree with everything he said but everybody took something from the day and he certainly gave them points and thoughts to reflect on, which has driven conversations and questions amongst the group, which is exactly what we wanted from the session. His "fire the guns" piece has now been mentioned a few times in conversations and emails, which again is exactly what we wanted to achieve." Overall we were hugely impressed." Lidl Ireland Leadership Series - March 2018
5 / 5
Tim Collins "Tim Collins is a master of leadership. 750 soldiers went, 750 soldiers, came home under him."Global Management Consulting Firm
5 / 5
Tim Collins “Inspiring, funny and above all practical about what gets people committed.” Shell
5 / 5 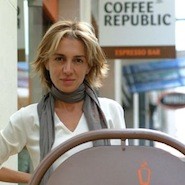 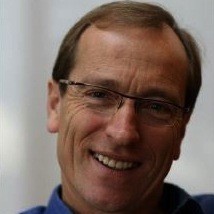 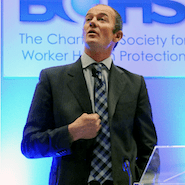