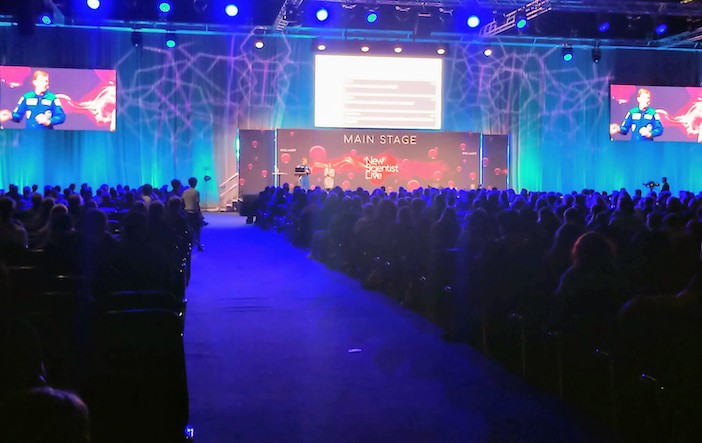 Major Tim Peake is a former Apache pilot, flight instructor, test pilot and European Space Agency astronaut. A veteran of eighteen years of military service, Tim has flown over 3000 hours in over thirty types of aircraft on operations worldwide.

In December 2015, Tim became the first British astronaut to visit the International Space Station and conduct a spacewalk during his six-month mission. He also ran the London marathon from space.

Tim’s mission engaged more than two million students in outreach activities. He is an ambassador for STEM education, The Prince’s Trust and the Scout Association.

He was the first UK born astronaut to go into space without a private contract, having beaten over 9000 other applicants to earn one of six places on the ESA astronaut training program.

Starting his career in the British Army, Tim Peake served as a second lieutenant in the Army Air Corps, then a Platoon commander with the renowned Royal Green Jackets, before being promoted to Captain in August 1997.

In 1994, Peake qualified as a helicopter pilot, going on to become a helicopter instructor in 1998. By July 2004, Peake was a Major in the army, having won various piloting awards and passing his BSc (Hons) in Flight Dynamics and Evaluation. This led to his departure from the Army in 2009, having served 17 years and accumulating over 3000 hours flying credit. He became a test pilot with AgustaWestland – a helicopter design and manufacturing company – before his career with ESA took off.

Tim Peake’s astronaut training was extensive and vigorous. In 2011, along with five other astronauts, he explored cave systems in Sardinia for the ESA CAVES mission. This was to study how humans reacted to extreme living conditions and isolation. Following on from that, Peake served as an aquanaut in the Aquarius underwater laboratory for the NEEMO 16 mission. Their mission was successful and Peake and his crewmates were all declared aquanauts after living for 24 hours underwater from the 11th – 12th of June 2012.

On the 15th of December, 2015, Time Peake was launched into space aboard the Soyuz TMA-19M for Expeditions 46 and 47. As was tradition, he chose three songs to be played during launch, which were ‘Don’t Stop Me Now’ by Queen, ‘Beautiful Day’ by U2, and ‘A Sky Full of Stars’ by Coldplay. He reached the International Space Station on the same day, although had trouble with the docking navigation, which required a manual docking to be performed by Yuri Malenchenko. Once safe, he received messages of support from the Queen and Elton John, then ate a bacon sandwich and drank a cup of tea!

Whilst residing in the International Space Station, Peake had some notable moments, such as:

As a keynote speaker, Tim’s years as an Army officer, test pilot and astronaut give Tim a unique insight into leadership, risk management, motivation and teamwork as recipe for mission success.

He resides between Germany and the UK and is planning to return to space on a forthcoming mission from 2023 onwards.

Tim Peake "Tim inspires children to reach for the stars. He was brilliant with the thousands of kids and adults who attended New Scientist Live. The videos from the space station flying around the earth are dramatic and fascinating. (Tim) a great guy who I didn't know hadn't been to university, but still was selected from over 9,000 applicants."New Scientist Live 2019 - London Docklands by Promotivate Speakers Agency
5 / 5
Tim Peake "Tim Peake addressed the VIP dinner of Europe's leading CIO's and gave them a fascinating insight into what it takes to be an astronaut and his training to manage risk and obstacles, such as the space walk. A privilege to meet afterwards and have a photo and even a video for my son, for Tim, is his hero".Next Technology Conference, Copenghagen by Promotivate Speakers Agency
5 / 5