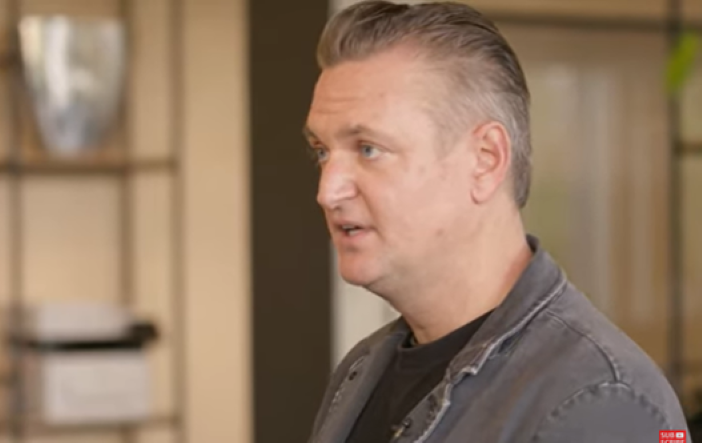 Tom van Arman left the USA in pursuit of his dreams. He wanted to design the cities of the future. After becoming an architect and urban planner in London, UK, he moved to Amsterdam, a city regarded by many as the smart city capital of the world.

A passionate speaker, Tom van Arman counts amongst his numerous and wide-ranging audiences international conferences, colleges and universities, research organisations, and governmental authorities, to name but a few.

He talks about all aspects relating to smart cities. These include urban planning, innovation, open data, and more. An American by birth, he currently resides in the Netherlands and presents in English.

Tom van Arman “Given his broad and hands-on experience in Amsterdam’s innovation ecosystem, Tom is a highly knowledgable speaker on the topic of smart cities and urban innovation. As an engaging speaker, Tom connects well with audiences and always presenting content in a way that is most relevant to them.” Cornelia Dinca, International Liaison at Amsterdam Smart City
5 / 5
Tom van Arman “With a unique ability to combine vision with hands on change, Tom is one of the most knowledgeable and engaging speakers on the topic of future cities.” Willem Koeman, Lead Digital Amsterdam Economic Board
5 / 5
Tom van Arman “Tom is a talented designer, innovator and speaker that has the unique ability to apply his urban design skills with our digital landscape that demonstrates a holistic approach to future city making” Monique van Dusseldorp, Founder / Director Future of Events
5 / 5
Tom van Arman “Tom was a great addition to our speaker line-up for IOT Solutions World Congress 2022. He is one of the most knowledgeable and visionary speakers on the topic of future cities and gave a tactical talk outlining what city planners can do to future-proof their own cities with purposeful IoT.” Bonnie Gordon, Program Director IOT Solutions World Congress
5 / 5

Best selling author of ‘The Future of Work’, new technology authority and trendwatcher.