Tommy Bowe, the Irish rugby player, counts amongst his Irish rugby peers the likes of Rory Best, Andrew Trimble, and Stephen Ferris. His successful career started while still a scholar at The Royal School, Armagh, where he was a schoolboy provincial full-back. He only converted to the position of wing when he started playing for Ireland’s U-21 team.

Tommy Bowe is well-known for playing both Gaelic football and rugby. He has represented both his primary and high school teams and played for the Queens University Belfast rugby team while attending the University of Ulster, Jordanstown, gaining a BSc (Hons) in Construction Engineering and Management  in the process. During this time Tommy was selected to the Ireland U20 Team, after which he transferred to the Belfast Harlequins. This saw him capped at U21 and named ‘Young Player of the Year’ by the Irish Rugby Union.

By the end of 2003, Tommy was playing for Ulster, won the Guinness Ulster Rugby Personality of the Year Award in 2005, and won his first Celtic League title for Ulster the following year. The year 2008 saw him win both the Ulster and Ireland Player of the Year Awards.

After his success at Ulster, Tommy concluded a two year deal with the Ospreys, scoring a club record for the Welsh club against Treviso in the process and becoming the leading Magners League try-scorer. He stayed with this club until the end of the 2012/2013 after which he returned to Ulster.

Tommy Bowe’s senior international debut, in 2004, saw him squaring up against the USA. He also represented Ireland in Japan. He was also on the Irish 22-man panel during the 2006 Six Nations series. Despite an injury during the second half of 2006, he was back in form in 2007 and once again earned his position on the Six Nation Squad and again during the 2008 season with him selected as wing for 2009. Ireland won their first game against France in six years. The year 2010 saw him score two tries against England and voted 2010 Six Nations Player of the Championship. Not only was Tommy once again selected to represent Ireland for the Six Nations Championship in 2011, but he was selected for the Rugby World Cup as well, with 2012 once again seeing selected for the Six Nation Championship squad.

Tommy also represented his country as a member of the British and Irish Lions during their 2009 tour of South Africa. He was again selected in 2013 for their tout to Australia, during which he sustained an injury.

Rugby was not the only thing on Tommy’s mind, however, and besides his BSc, he went on to earn a Post-graduate degree in Business Management at the University of London in 2015. He is an astute businessman with a footwear and clothing brand to his name.

Tommy Bowe, in 2010, was a guest chef on the hit series ‘The Restaurants’, has appeared on RTE’s  ‘Late Show’, and was the focus of their documentary ‘Tommy Bowe’s Bodycheck’.  In 2018 he fronted the BBC One travel show, ‘Getaways’ with model Vogue Williams.

Imminently eloquent and knowledgeable, Tommy’s engaging, interactive style leaves audiences with a whole lot to digest and think about. 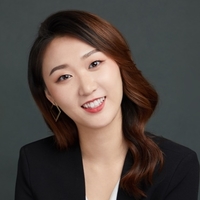 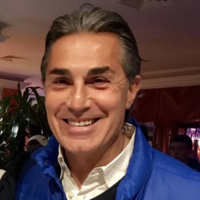 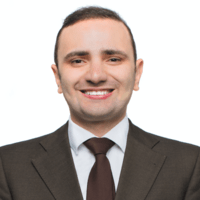 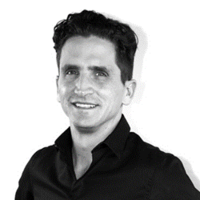