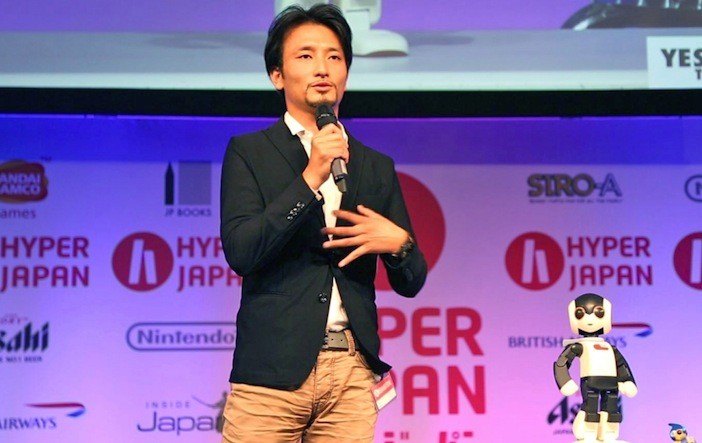 Tomotaka Takahashi is world famous for creating humanoid robots and his cool and sleek designs have been used in advertising campaigns world-wide.

Professor Takahashi is the founder of Kyoto University’s ROBO-GARAGE where he takes his humanoid robots from concept to production. He collaborates with researchers and corporations to develop his cutting edge next-generation robotics.

In 2013 Takahashi’s talking robot Kirobo robot became the first robot to be sent into outer space when he was launched from Japan in an unmanned rocket. Kirobo will stop off at the International Space Station before taking up his duty to serve as a companion to astronaut Kochi Wakata who will begin his mission in November. This is an effort to help Mission Commander Wakata avoid the well documented depression that frequents astronauts on long missions.

Kirobi measures 34cm (13 inches) and is part of a study to see how machines can lend emotional support to people isolated over long periods.

Takahashi’s projects are the subject of increasing interest as the world speculates that the next major evolution following the rise of the internet will involve the future use and demand for humanoid robots. The robot he designed as a mascot for Panasonic’s Evolta batteries climbed the 1,500 ft Grand Canyon and then ascended the cliff face using a tiny rope creating a Guinness World Record for battery life. His Astroboy robot was voted as Time’s Coolest Invention in 2004.

At present Takahashi is the Research Associate Professor of The University of Tokyo and Visiting Professor at both the Fukuyama and the Osaka Electro-Communication Universities.

Tomataka Takahashi is in-demand as a conference speaker on innovation and technology. 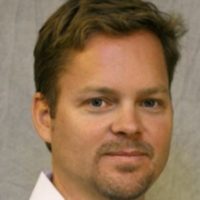