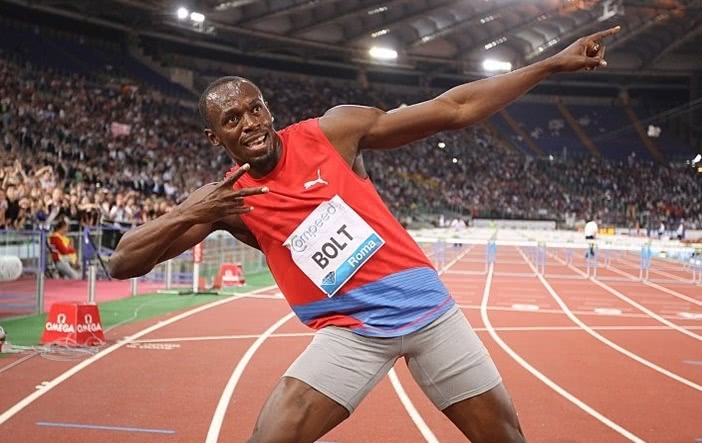 In 2008, Usain Bolt became the first man to win three sprinting events at a single Olympics since Carl Lewis in 1984. He is also the first man to set world records in three events at a single Olympics. These and other accomplishments have earned him the title of “the most naturally gifted athlete the world has ever seen”. His Olympic and other athletic accomplishments, however, started a number of years earlier.

Usain, who hails from Kingston, Jamaica, first showed his gift of speed at the age of fourteen. He amazed with his speed when competing at regional championships in western Jamaica and national meets. This applied not only to Jamaica but to meets across the wider Caribbean as well.

Usain Bolt began his running career taking part in the 80 hurdles event in Class Three at Western Champions which were held in the campus of his Alma Mater William Knibb Memorial High in Math Brae, Trelawny. He came third and received the Bronze medal. Due to his height, Usain was entered into the high jump event and was also favoured to play cricket as a fast bowler. These ideals were put to rest in 2002, when, at the Western Championship finals at Catherine Hall, the young Usain won the 200m in 20.3 seconds. He went on, the same year, to win both the 200m and 400m events at the CARIFTA Trials, going on to win four gold medals in Nassau, Bahamas. From there, he went on to take part in the International Association of Athletes Federations (IAAF) World Junior Championships in Kingston, where he won the individual gold medal in the 200m. He left this meet with three medals, two of which were silver medals in the 4x100m and 4x400m relay events. This was the start that resulted in him winning two IAAF Rising Star Awards.

In 2004, Usain Bolt broke the World Junior Record in the 200m with a time of 19.93 seconds at the CARIFTA Games in Bermuda. Although suffering from a hamstring injury, he managed to qualify for the 2005 IAAF World T&F Championships in Helsinki but had to pull out of the meet due to his injury. The next year disaster struck once more when he had to pull out of the 2006 Commonwealth Games in Australia due to another hamstring injury suffered while running the 4×400 relay for the IAAF High Performance Centre’s Team at the Gibson Relays in Kingston. His recovery later that year saw him set a personal best in the 200m and saw him placed second at the IAAF World Cup of Athletes in Stuttgart, Germany.

Usain’s breakthrough finally came in 2007 when he broke the 30-year old Jamaican 200m record. From there he went on to win two silver medals, one for the 200m and the other for the 4x100m relay in Osaka, Japan.

In 2008, however, Usain Bold became a legend with his three golds for sprinting events at a single Olympics as well as breaking the records for all three. But this was only the start of his Olympic glory, as he gained gold medals for each of these events at the following two Olympic games as well, achieving what is known as the “Triple Triple”, a day before his 30th birthday at the 2016 Olympics in Rio.

Besides his nine Olympic Gold Medals Usain has won eleven World T&F Championship titles and is the current world record holder for the 100m and 200m sprints as well as the 4x100m relay. He also holds the records for the three fastest times ever run and, on the world all-time list, holds five of the top ten times ever run in the 200m.

Bolt is a marketing juggernaut with more than a dozen sponsors. Most deals have continued in retirement. His biggest deal is with Puma, which pays Bolt more than $10 million annually. Bolt opened his third Track & record restaurant in Jamaica this year. He has a contract in place for 10-15 restaurants in the U.K. with the flagship one to open in 2018. Usain also started the ‘Usain Bolt Foundation’ which has, as its aim, the creation of opportunities through education and cultural developments for positive change.

Usain has also authored two books on his life, “Faster Than Lightning: My Autobiography” and “My Story: Being The World’s Fastest Man”.

As a speaker, the charming, eloquent Usain Bolt addresses the qualities that make you a winner. His focus is on what it takes to be a winner, the motivation needed, and coping with the fame.

Usain Bolt “Fast man, his triumphs and struggles be the reason for his amazing wins.”J. Frandsen
5 / 5
Usain Bolt “Good story, we can learn from.”Vincent McEachron
5 / 5 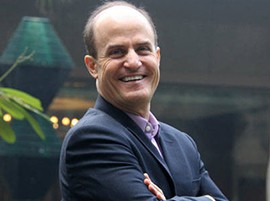 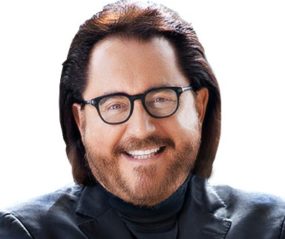 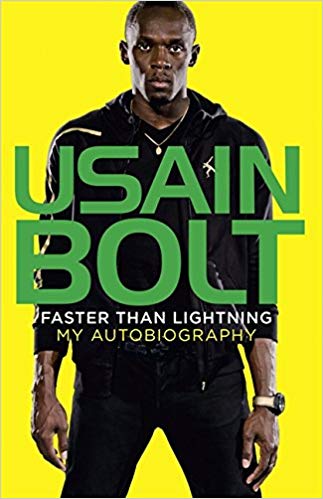 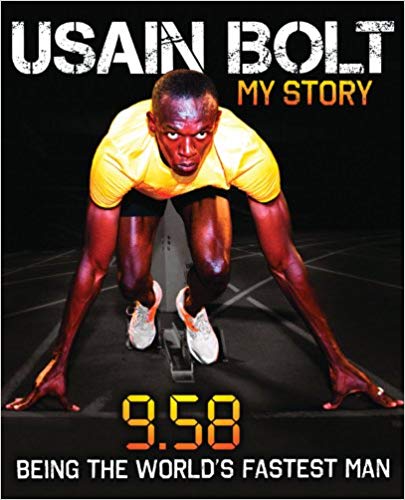