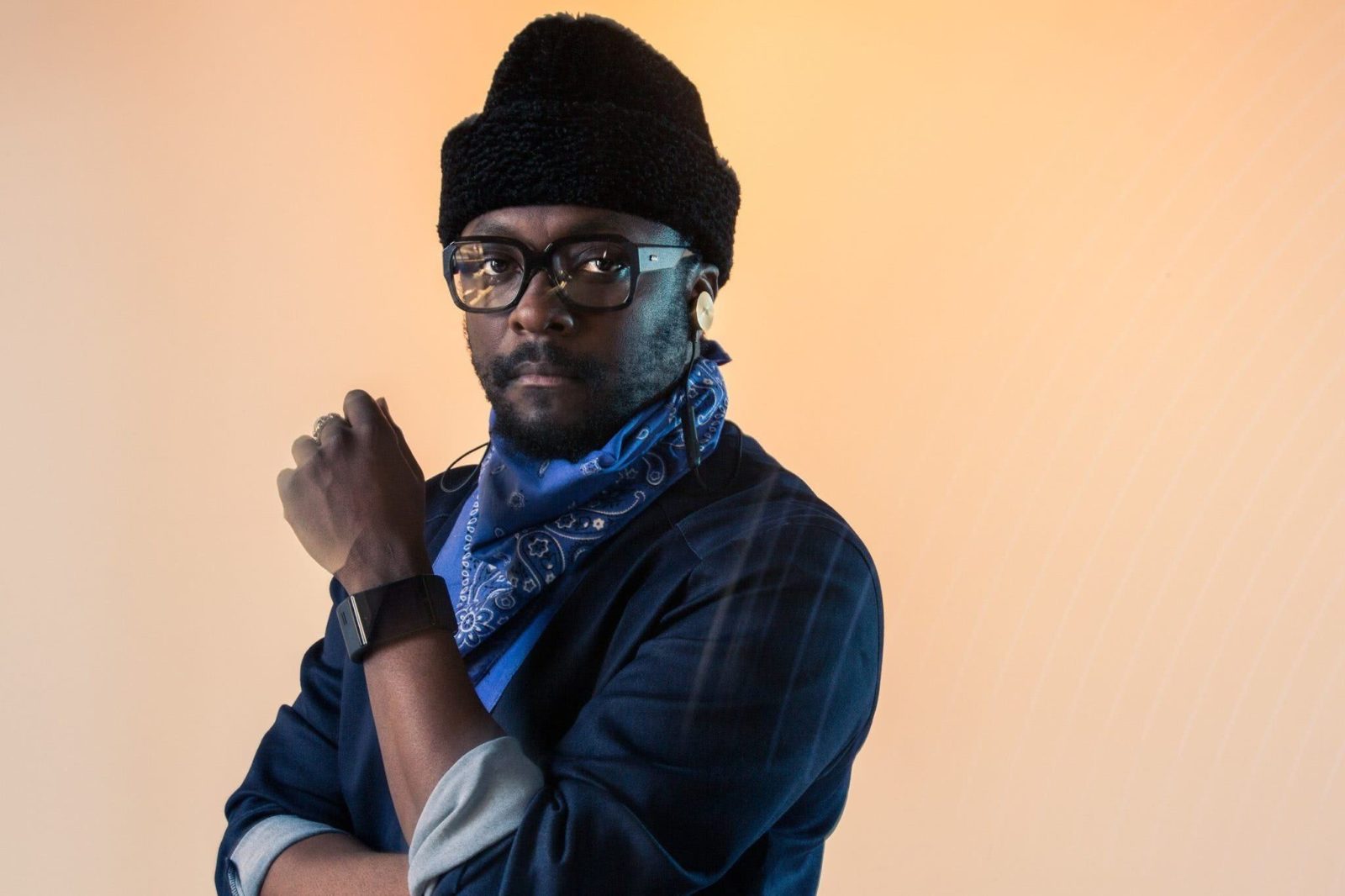 William Adams, a.k.a. will.i.am, is an entertainer and creative innovator who first found acclaim for his work with The Black Eyed Peas. The group has sold over 31 million albums worldwide. During this time, will.i.am as worked with some of the music industry’s top entertainers, including Nicki Minaj, Britney Spears, Rihana, and Usher. He is the first recording artist to send a song to Mars in conjunction with NASA’s Curiosity Mars Space Lab. His song made a music and space industry first when it was played back to Earth during a youth education event hosted by NASA’s Jet Propulsion Laboratory.

As a musical entertainer, will.i.am’s songs have served as an inspiration to millions, showing music’s ability to not only entertain, but to inform as well.

Will.i.am is very active before and behind the camera, with his educational TV special ‘i.am.mars: Reach For The Stars’ that gave a behind-the-scenes look at the artistic and scientific elements involved in sending his song to Mars. He has also executive produced and starred in i.am FIRST: Science is Rock and Roll” in an effort to encourage youth in math, science, and technology.

Will.i.am’s entrepreneurial skills saw him a founding shareholder in Beats Electronics, the company that created the Beats by Dre™ headphones. By leveraging his experience in the consumer electronics industry, he went on to host the world premiere that introduced his i.am_foto.cho camera accessory designed for iPhone 4/4s and iPhone 5 in 2012. This camera accessory fuses the worlds of fashion, photography, and a mobile lifestyle. He has, since then gone on to create other “fashion wearables” using technology as a basis, and believes the fashion industry needs to use innovation to secure future success.

His collaboration with The Coca-Cola company gave rise to his brand EKOCYCLE, which gives consumers an array of stylish options including apparel, accessories, and sporting goods incorporating recycled plastic bottles.

Amongst his many awards, will.i.am includes several Grammy Awards, an Emmy award, two NAACP Image Awards, a Webby Award, and the BMI President’s awards. He was also named a Young Global Leader by the World Economic Forum in 2013.

Amongst his many speaking engagements, he includes audiences such as BSR, CES, US FIRST, MacWorld, Royal College of Art, UK Trade and Investment Summit, Royal Academy of Engineering, and a host of others.

Will.i.am speaks on a range of topics linked to technology and technological advancements and their uses in various industries, including that of fashion. 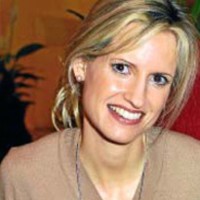 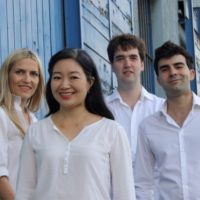