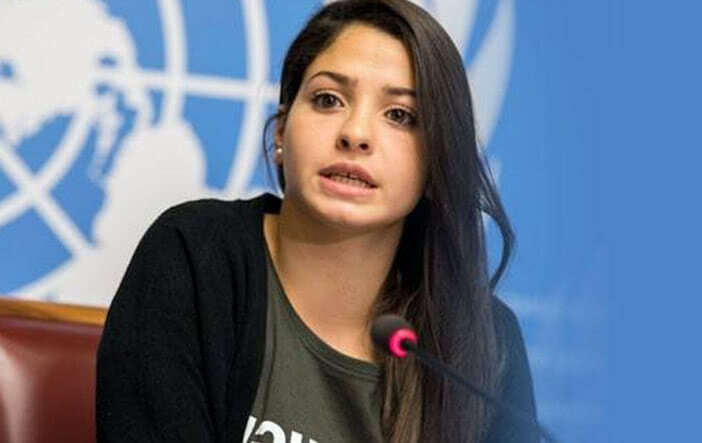 Yusra Mardini is a story of hope, strength, and resilience. She had a normal life and a promising swimming career when war broke out in Syria. Sensing the dangers to their lives, Yusra and her sister Sarah convinced their family to flee their country. Yusra crossed numerous hurdles – including dragging a dinghy full of refugees to safety across the freezing Aegean Sea for three and a half hours after its motor stalled – before entering Germany where she and her family finally found asylum. She has since competed in the Olympics, and resumed her schooling and training while going onto become the youngest Goodwill Ambassador to UNHCR, the UN Refugee Agency, and the champion of refugees all over the world.

As a swimmer in the capital of Syria, Damascus, Yusra Mardini represented her country at the 2012 FINA World Swimming Championships, taking part in the 200-metre medley, 200-metre freestyle, and 400-metre freestyle events respectively. Upon settling in Berlin, Germany, she continued her training in the hopes of qualifying for the 2016 Olympic Games. Here, local swimming coach Sven Spannekrebs took her under his wings. In 2016, the IOC announced its first ever ‘Team Refugee‘ and nominated Yusra for the team – the rest, as they say, is history!

Away from swimming, Yusra is fast learning German, the language of her host country, in an effort to continue her education. She is also speaking up for the refugee cause and has addressed world leaders on some of the biggest world stages including at the UN in New York and the World Economic Forum, in Davos, where she spoke of achieving an equitable world by 2030.

In April 2017, Yusra was appointed the youngest ever Goodwill Ambassador for UNHCR, the UN Refugee Agency.

Yusra Mardini will be the subject of a movie by the leading production company Working Title. A book telling Yusra’s remarkable story is also scheduled for 2018 as Yusra’s stock continues to rise.

In 2018 Yusra has also become a role model for global sports brand Under Armour featuring in its international advertising campaign with Dwain ‘The Rock’ Johnson. (View Video)

Yusra has become a powerful voice for people across the globe who have been forced to flee their homes, and has addressed some of the world’s most influential people on this issue. Yusra’s fame has grown rapidly worldwide and she has already met and shared platforms with world and thought leaders, and other high profile advocates including President Obama, the Pope, Queen Rania of Jordan, Sheryl Sandberg of Facebook, Cate Blanchett, Ben Stiller, Meg Ryan, will.i.am, Michael Johnson, Muhammad Yunus (Nobel Peace Prize), Thomas Gottschalk etc. All at an age of just 19.

She attended the World Economic Forum in Davos as the youngest participant ever and delivered five speeches.

In her role as UNHCR Goodwill Ambassador, she represents and advocates on behalf of more than 65 million people on this planet who have forced to flee their homes because of conflict and persecution.

Despite being just 19 years old, Yusra’s focus is as a professional athlete with the aim to compete at the Olympics in Tokyo in 2020. She is also mixing swimming with her important international work as a UNHCR Goodwill Ambassador whilst studying in Berlin.

Yusra is able to take on a small number of conferences due to her swimming and educational schedule which takes priority. She presents fluently in English and Arabic and is semi-fluent in German which she is studying currently.

Why Should You Invite Yusra to Speak?

Yusra is in high demand worldwide as an inspirational speaker with a beautiful story. She speaks on the issues of refugees worldwide. Her recent talks at the WEF in Davos, the United Nations in New York, and Google Zeitgeist have added to this popularity. Yusra is keen to speak and convey her message at influential conferences and to organizations.

Should you wish to inquire about Yusra speaking at a conference or event, please contact ProMotivate™ Speakers Agency by phone or email with details of your request and we will be pleased to assist you. You can also fill a form here. 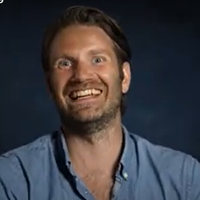 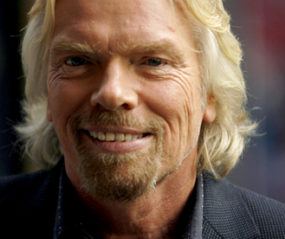 European expert on the digital society and our digital future. Bestselling author of "The Google Code" 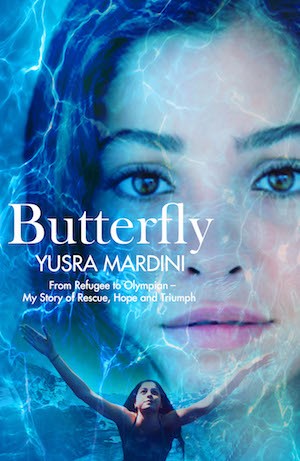