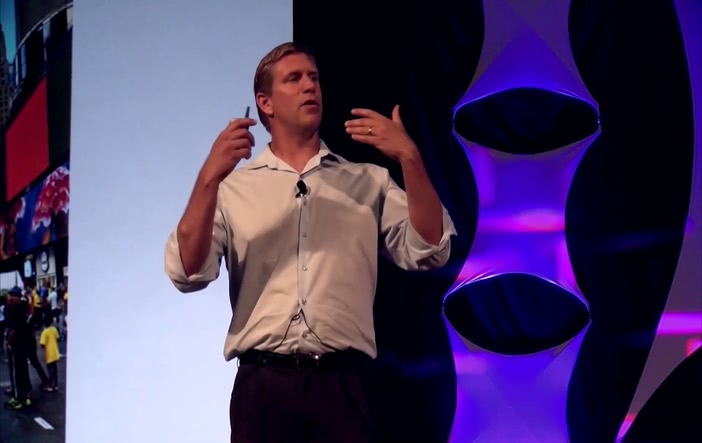 Zoltan Istvan has single-handedly thrust the concept of transhumanism in the world’s spotlight and is often cited as being the global leader of the radical science movement. He is also a humanitarian activist, who, while working as a journalist for National Geographic, wrote, filmed, and appeared in numerous television stories, webcasts, and articles. Much of his work has also been featured by WIRED UK, The New York Times, San Francisco Chronicle, CNN, Fox News, the Travel Channel, and CBS radio, to mention but a few. Zoltan’s documentary covering the war in Kashmir received tow documentary awards and played at various film festivals.

A sports lover, Zoltan was a national champion water polo player and is credited with inventing Volcano Boarding. This extreme sport made its debut on the National Geographic Channel and has since made headway worldwide.

Besides his extensive media coverage, Zoltan Istvan, an Ivy-league graduate in Philosophy and Religion from Columbia University, has made it his life’s task to use science, technology, and reason to remake humanity. His vision has seen him consult for the US Navy and being interviewed to be Libertarian Gary Johnson’s Vice President. His award-winning 2013 novel The Transhumanist Wager was a bestseller and is often compared to work done by Ayn Rand. It is currently being used in the teachings of a few colleges across the globe as a means of warning and inspiration about our future.

The entrepreneur is cited as having made his fortune in real estate ventures and owns a vineyard in Argentina. Zoltan, a Silicon Valley Insider, predicts that due to technological advances, humans will no longer be able to compete with machines in the labor market by 2048, while the survival of capitalism will depend on a basic universal income and the incorporation of different technologies into the human body. It is the latter that gives rise to the idea of ‘transhumanism’.

His role as a speaker has seen Zoltan Istvan address audiences in topics relating to science, technology, and the future. He has addressed the World Bank, moderated panels, been involved in public debate, hosted television segments and advises executives of multimillion dollar conglomerates. Besides exploring ethical issues and the potential outcomes of AI, automation, bionic organs, etc, he also gives talks about his success as a journalist, author, entrepreneur, and media personality. 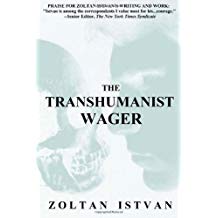